Honda has finally launched the facelifted version of WR-V in the Indian markets. The car is available with two engine options spread over four variants. The Honda WR-V facelift costs between Rs. 8.50 to Rs.11.00 lakh. This facelift is re-launched in the highly competitive compact SUV segment. Let us find below how Honda WR-V facelift stands against the competition in India. Its competitors include Maruti Suzuki Vitara Brezza, Hyundai Venue, Mahindra XUV300, Tata Nexon. What better car to start the competition than the locally produced Tata Nexon. Current situation demand of support for India-made products and Tata Nexon is the best deal you can get for its price. The Tata Nexon like the Honda WR-V is more crossover-like compared to SUVish looks of competition. You get all the modern convenience and entertainment features across both the cars. The dimensions of Tata Nexon though are smaller than the Honda WR-V. Tata Nexon also is offered with BS6 compliant petrol and diesel option but the performance is highly better compared to the WR-V When Hyundai Venue was launched, no one could predict that it would go on to lead the segment in the coming years. Connected car technology is only supported by Hyundai Venue though as of now. Hyundai includes its BlueLink app with the car. You also get a 1.0-litre turbocharged petrol engine in comparison to the Honda WR-V. The car too looks more SUV like and is preferred throughout India for its looks and value for money. Seven-speed DCT and a six-speed manual transmission is available on offer by the Hyundai. Mahindra XUV300 is the safest car on Indian roads. The car has secured a 5-star safety rating by Global NCAP and made it on our list of Top 5 underrated cars. You get additional features over the Honda WR-V like heated ORVMS, steering modes and dual-zone climate control. Many of these features are not available on much pricier cars and Mahindra stands out here.  Engine is the most powerful in its segment and is available with both six-speed manual and AMT transmission. Maruti Suzuki’s offering in this segment has been in the market since 2016. This car was recently updated but ditched the diesel engine. The Honda WR-V gets some additional features like an electrically adjustable sunroof and a diesel engine option. The Maruti Suzuki Vitara Brezza, on the other hand, has an AT option and LED projector headlamps up its sleeve. All other modern bells and whistles are available on both the cars.  For more details regarding Honda WR-V facelift, competition stay tuned to MotorOctane YouTube channel. 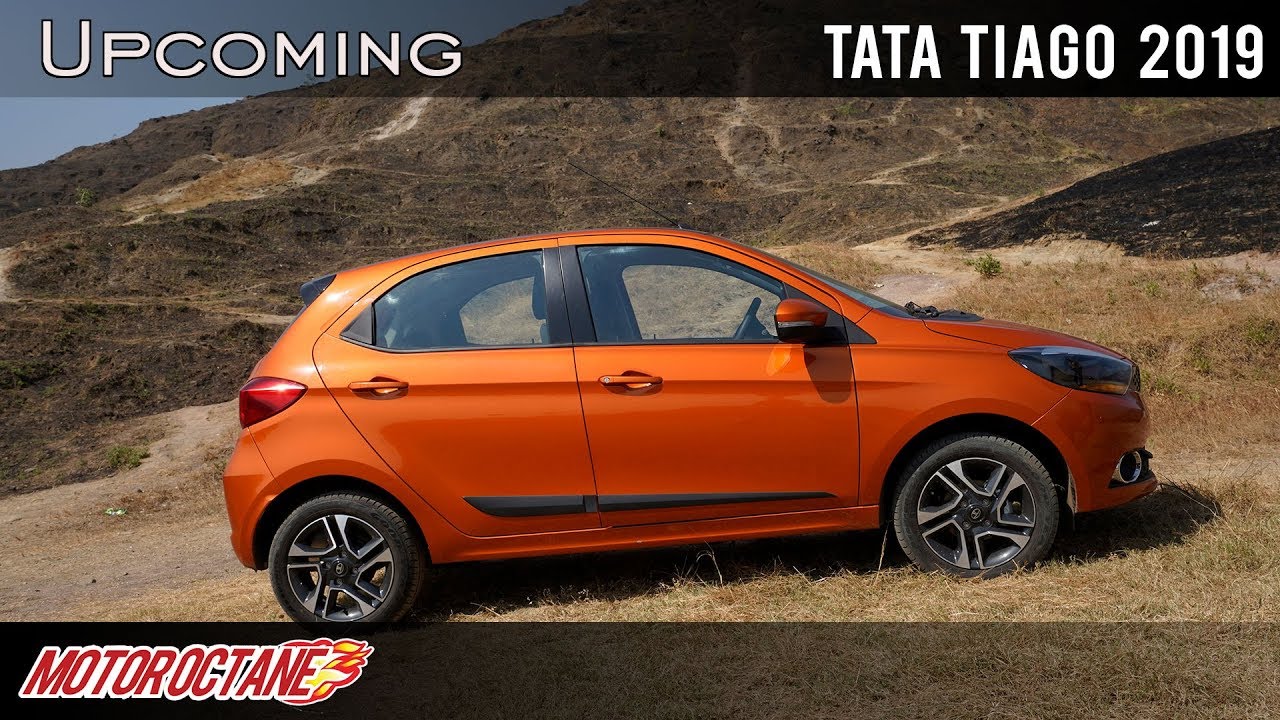