The new ‘third-gen’ architecture which is used on the sonata sedan is seen on this Hyundai Santa Fe Global. This new platform improves all the 3 pillars of a good vehicle – Performance, Efficiency and Safety. Also, the new Hyundai Santa Fe Global has a ventilation system. This improved the air circulation in the engine keeping the engine at optimum temperature and gaining more efficiency. Also the centre of gravity has been lowered further to get better handling. Basic elements like the steering arms have been relocated for better feel and feedback.
Hyundai has also taken care of the NVH levels inside the cabin. The complete cabin is reinforced with sound and vibration absorption material throughout the chassis. Overall the focus is towards the experience of driving the car.

Santa Fe Global will be provided with a plug-in hybrid engine for the first time. This does attract a lot of attention but we cannot forget about the new Hyundai Smartstream 1.6-litre turbocharged engine. This is 4 cylinder petrol engine which along with the 60 bhp electric motor makes around 230 bhp. The torque is also massive with 350 Nm. The car is also available with both front-wheel drive and 4-wheel drive. The Kia Sorento which was recently updated got the same engine. This too made use of the same Plug-in Hybrid system. Hyundai has not confirmed the WLTP electric range. Santa Fe claims a range of 64 km per charge on the NEDC cycle. The new Hybrid engine comes with a 6 speed automatic. The battery packs are under the front seats.

The petrol engine makes use of the Continuously Variable Valve Duration (CVVD) technology. This is similar to variable valve timing but Hyundai is tuned to get more efficiency. Also, the low-pressure exhaust recirculation is used to cool the engine. The current diesel engine is a 2.2-litre diesel engine. Although there is no change in the displacement the engine has been upgraded. it now has a different camshaft and the block is aluminium. This has reduced the weight of the engine and the power is now sent to all wheels. The transmission too is an 8-speed DCT. All this has lead to a minor power increase of 202 bhp but we cannot forget that the weight has gone down.

No news from Hyundai about the Hyundai Santa Fe Global makes it difficult to say that the car to India. We can definitely see in the International markets in the upcoming months. For now, there is the Tucson Facelift that is expected to launch. Also, the Palisade is also being considered for India.  As of now the only other car that we are excited for is the Hyundai i20 new gen. 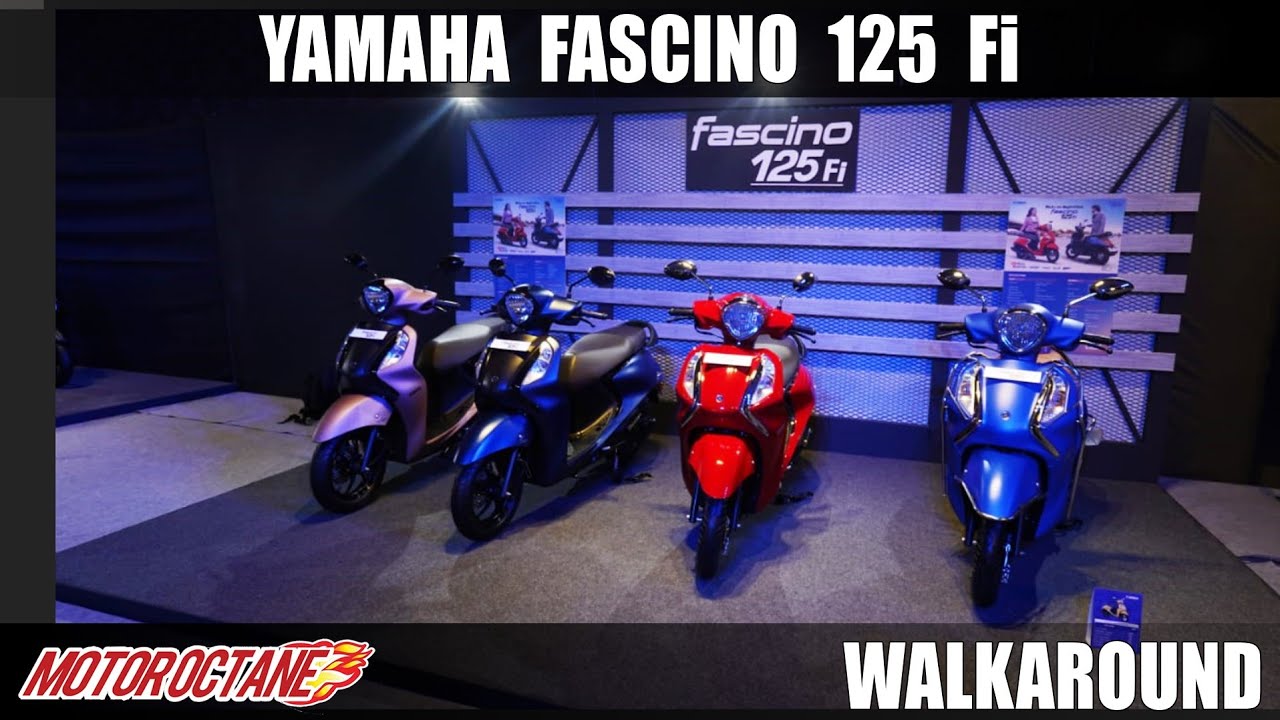