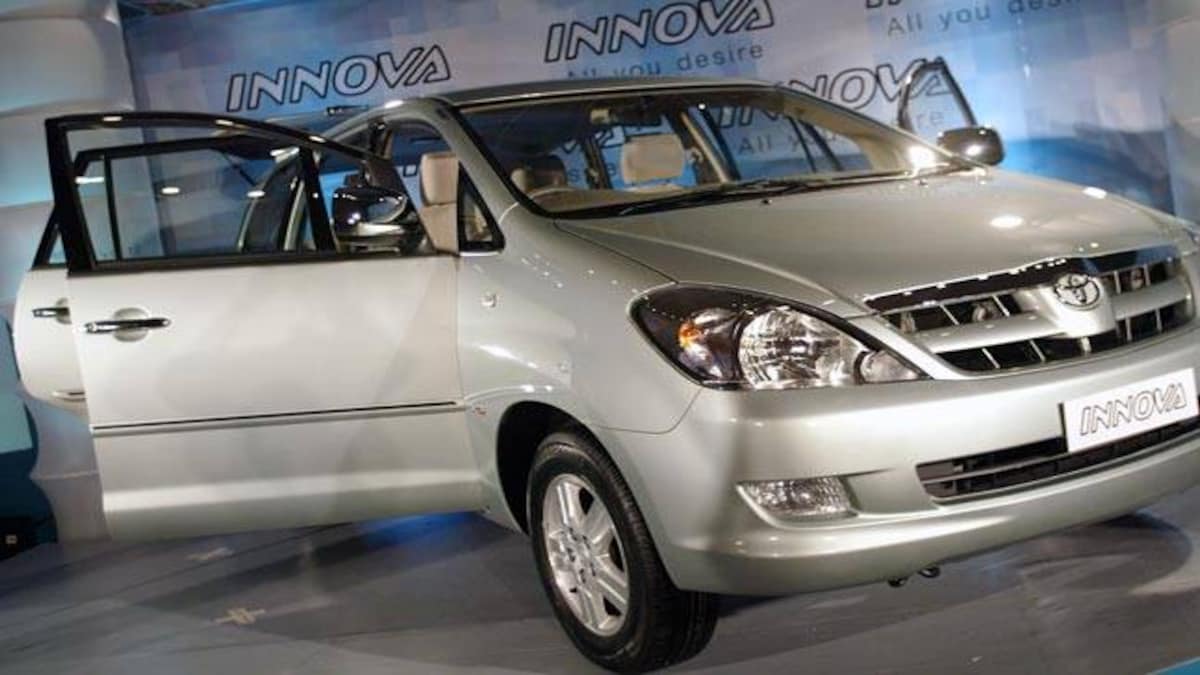 The first generation Toyota Innova was launched to replace the Toyota Qualis in the Indian market. It became the first car in India to feature 3 rows for seating.  MPV market was new here and Innova dominated it for a very long time. Talking about the design, the car was big and bulky. In a market dominated by small cars like Maruti Suzuki 800, Alto and likes the Toyota Innova made heads turn.  There were curves throughout the body of the car to balance the dimensions. The rear profile of the car looked a little boring but the car sold in large numbers.  The interiors were sweet and simple and did not include a lot of goodies.  However, SRS airbags, three-row air conditioning and adjustable steering wheel were welcome features. Toyota introduced the update on 2009 and comfort was the main addition.  The design elements remained largely the same.  It featured redesigned front and rear bumpers, front grille and rear tail lamps.  The top-spec variant also received new wheels, automatic climate control, side door impact beams, and parking sensor. Some of these features were only provided in much more expensive cars with less seats.  Steering wheel controls, new fabric seats, MID display were some of the major changes in the interiors.

The 2012 facelift looked a lot different than the first generation Toyota Innova. Though the dimensions were pretty similar, Toyota was successful in making the car more stylish. This facelift was known for its cosmetic changes and sold a lot of numbers. New front grille, fog lamps, alloy wheels, wrap-around headlamps and a newly designed bumper were included. You could easily distinguish the second facelift from its predecessors.  The interiors were updated with a new steering wheel with controls, new air conditioning knobs and revised dashboard with the touchscreen infotainment system.  The car looked more premium and well-built than any of its competitors.

This was not a major update for the Toyota Innova in terms of design. It was made available just a year later. A new premium Z variant was made available for purchase.  Interior changes included wooden finish gear knob, armrest along with dual-tone seats.  Chrome lining was included on the front of the car and other significant areas. The bright shiny chrome elements made the car stand out in the market.

This was the last facelift update for the first generation Toyota Innova. Toyota had successfully managed to sell the first-generation car in India for 10 years. Toyota Innova ruled the MPV segment and this update was no different.  A new front grille, leather seats with new design elements, wooden finish steering wheels were provided. New alloy wheels were also included with this iteration.  ABS along with SRS airbags was made standard among all variants from this facelift. This car in comparison to the first model launched in 2009 had a plethora of changes. Starting from the bulky and boring look, the car had transformed into a sleek and stylish car over a period of ten years. It has been correctly said that, “Real Growth takes time.” This was all about the Toyota Innova design changes. 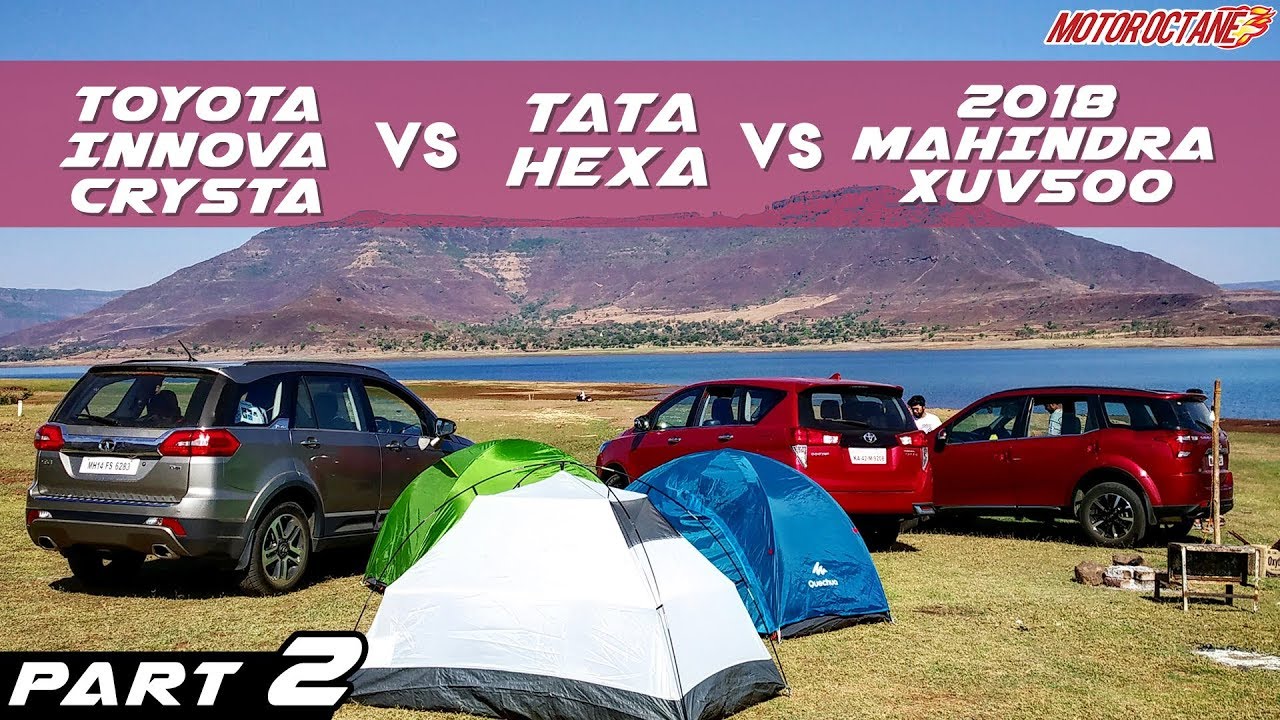