Harley conducted a Digital event which has been explained further, for now, let’s take a look at the launch of the Harley Davidson Low Rider S. The bike gets the 1868 Milwaukee Eight 114 engine. The price starts at Rs 14.69 lakhs. For this, the buyer gets 92 bhp of power and 155 Nm of torque. You can avail the test ride of the Harley Davidson Low Rider S at any dealer across the country. The Harley Davidson Low Rider S is available in 2 colours. The Vivid black and the Baracuda Silver. The tank has a painted Harley logo on it. It is a single-seater bike with West Coast riding style. The foot controls are not that front set and this provides with comfortable riding posture. You can get more information about the bike by visiting the website.

The company hosted India’s first virtual HOG Rally on its social media channels. Eastern HOG rally was actually scheduled to take place in March. The Nationwide lockdown due to the Coronavirus crisis had pushed it further. So keep the spirit of Harley Davidson rolling the company decided to conduct the first-ever virtual HOG rally. This was a 1hr live stream which had around 5.7 lakh views. This virtual event reached to the HOG community and gave them an opportunity to connect back with the Harley Davidson lifestyle. The Managing Director of Harley Davidson, Sajeev Rajasekharan said, “Harley-Davidson has always thrived upon sharing experiential events with their riders. With these changing times, Harley-Davidson India is adapting to new ways to provide experiences to its riders and deliver upon the promise of a Harley lifestyle. This virtual rally is a testament of our commitment towards celebrating the HOG community and keeping our riders at the forefront of everything we do.” 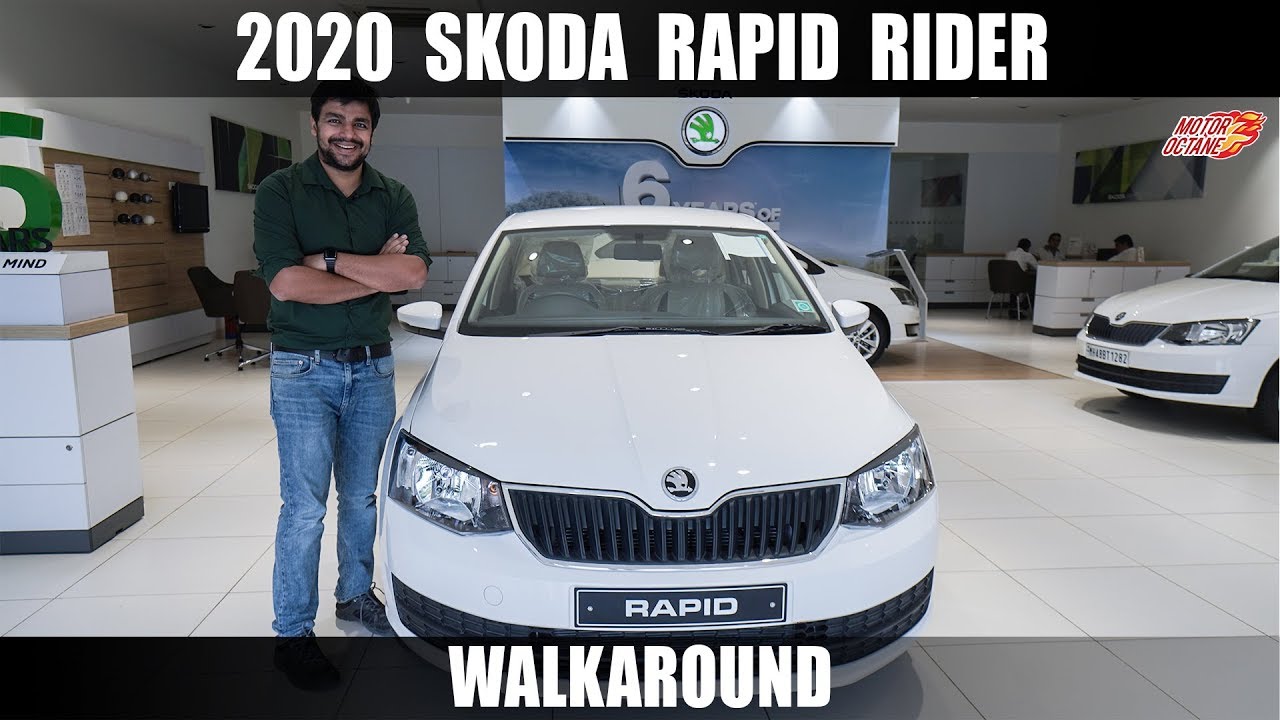