Details about the Toyota Yaris for Government employees Toyota has launched its sedan offering named Yaris on the government e-marketplace.  It will only be available in manual transmission and a single petrol engine option.  Toyota launches the Yaris fleet to replace the Etios which they discontinued in April due to BS6.  Toyota also offers the Innova at subsidized rates at the GeM portal.

What is the price of the car? The Toyota Yaris costs Rs.9.12 lakh for government employees after subsidies. The lower-spec J variant is only available for purchase.  This subsidized Yaris costs around Rs.2 lakh cheaper than its showroom counterpart. It will be primarily available in White colour and with other colours as per demand.

What about the specifications of the car?

Toyota is providing the base variant of Yaris with 6-airbags, brake assist and ABS with EBD as safety features.  15-inch alloy wheels and projector headlights are present on the exteriors of the car.

What about engine and performance?

Only a 1.5-litre Petrol engine is on offer with the new car. The Etios used to come with Diesel, which made it popular but has been skipped here.  The petrol engine produces a maximum power output of 107bhp and a peak torque of 140Nm. Toyota may provide a CNG option for purchase in the future. The manual transmission is a 6-speed gearbox.

Toyota was quoted saying that Yaris was the perfect choice in the segment due to its reliability, durability, safety and quality. Toyota also has a good and hassle-free maintenance record to its name.  The launch of the new car will provide a wider choice to government employees buying a sedan from GeM. 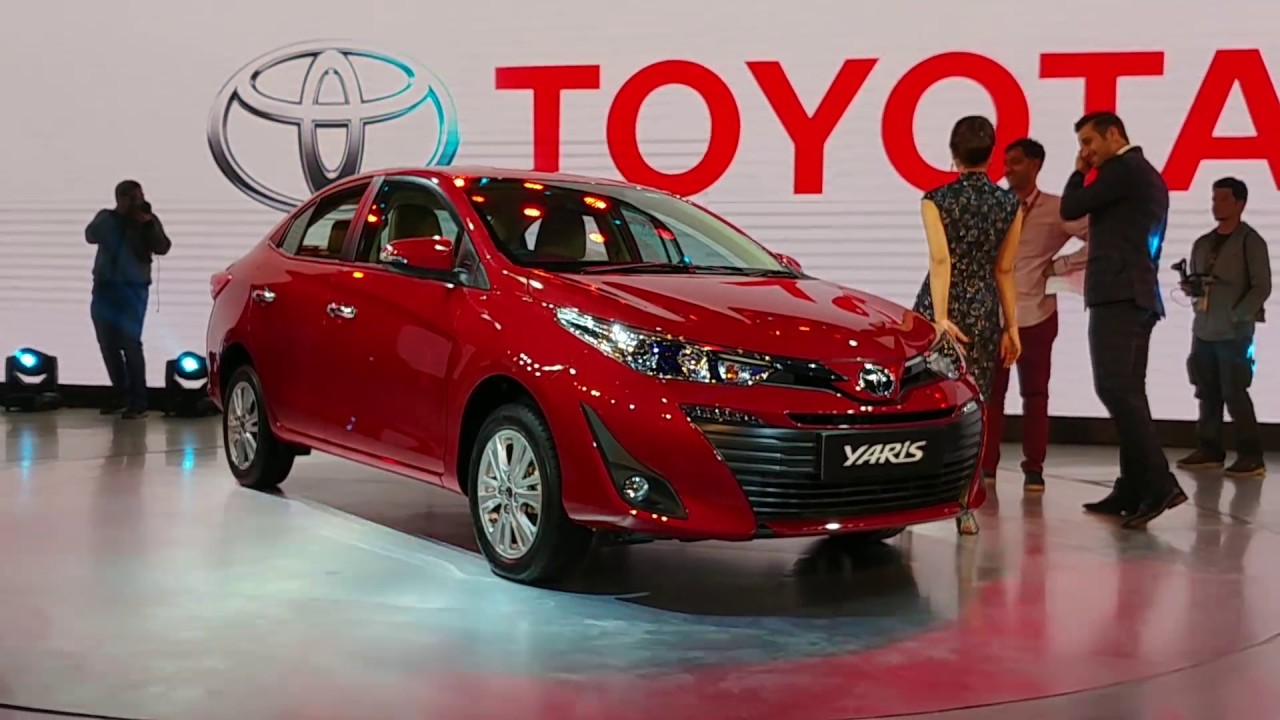