The tension between India and China has been slowly increasing day by day. Indians are demanding the boycott of Chinese products and many sectors are suffering as a result. Automobile sector is affected too, with news that Maharashtra has put on hold new-investments from Chinese companies. A status quo worth Rs.5, 020 crore was stated by Subhash Desai, Minister of Industries, Government of Maharashtra. Find all the details below about India and China MoUs As per a report Desai also stated that the status quo does not mean cancellation of MoUs relating to the three projects. Great Wall Motors, PMI Electric Mobility Solution and Hengli Engineering are the three projects on hold.

What does the government have to say?

According to an official statement, the minister on behalf of the state government is waiting for a clear-policy decision regarding the investments. All the three are part of 12 MoUs worth Rs.16, 030 crore, signed by the Maharashtra Government. The MoUs are a part of Magnetic Maharashtra 2.0 programme which initiated on June 15. Great Wall Motors with a total investment of Rs.3, 770 crore out of 5, 020 crore is the major investor in the automotive segment. The investment will set up a plant near Talegaon, Pune and provide employment to more than 2,042 people. GWM in January 2020 signed an agreement with General Motors to acquire its manufacturing facility.

The next major investment is from Haryana-based coach manufacturing company PMI Electro Mobility Solution with its Chinese partner Beiqi Foton Motor to set up an electric bus manufacturing plant in Talegaon worth Rs.1000 crore and create more than 1,500 jobs.

The third investor is a hydraulic manufacturer named Hengli engineering which plans to invest 250 crore at Chakan, Pune on a facility.

The Virtual MoU signing ceremony took place on June 15 due to the Covid-19 pandemic. All the major representatives were present.  The MD of GVM was quoted saying that the facility at Talegaon will be highly advanced and automated. He also said that the company was planning to invest near about US 1 billion in India. The investment will be completed in a phased manner. The company also claims to provide employment to 3000+ people. 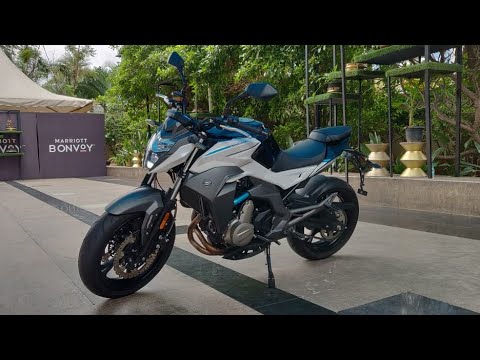