News of the new compact-SUV from Nissan has been stirring up the market for quite some time now. Everyone was expecting the car to launch this festive season to entice first-time car buyers after this pandemic. Nissan, however, has decided not to take the risk and delayed the launch until next year. Renault, however, will continue to launch its sister model, the Renault Kriger. Find details about Nissan Magnite and  Renault Kriger below.

Nissan gave a brief highlight of its car on a video released on its YouTube channel. Speculation about the launch of the car spread like wild-fire but now everything seems to cool down. The Magnite will compete against Hyundai Venue, Maruti Suzuki Vitara Brezza, Mahindra XVU300 and likes. Renault Kriger will also enter the same segment, once launched. With sales in the compact-SUV segment booming, everyone wants a piece of the pie. Renault and Nissan both use the same manufacturing plant for the production of their car. Due to the Covid-19 pandemic though, Nissan missed its manufacturing window at the Oragadam plant in Tamil Nadu. Renault, on the other hand, is firm with the launch date of the Krieger. Nissan, however, is reluctant to launch its new product in a down-market and has decided to retreat. As a result, the Renault Kriger will go on sale as planned in October this year.

Both the Nissan Magnite and Renault Kriger are pretty much the same car with different manufacturers. Both of them are based on Renault’s CMF-A+ modular platform. A new 1.0-litre turbocharged petrol engine is rumoured to be powering both the cars. The same engine will also be available in the updated Renault Triber. The engine is predicted to produce a maximum power output of 95bhp and a peak torque of 150Nm. The engine is internally codenamed HR10 and no official details have been provided. Nissan, however, is on a rough run before and after lockdown. The new Nissan Magnite if launched will be the make or break car for Nissan in India. Nissan India currently only sells the updated Nissan Kicks and the Nissan GT-R.  Sales figure have taken a plunge and Nissan does not want to mess it up more. If launched between Rs.7 lakh to Rs.12 lakh, the car will also compete with Tata Nexon and the others mentioned above. Aggressive Pricing can only help Nissan break into this cut-throat competition segment. 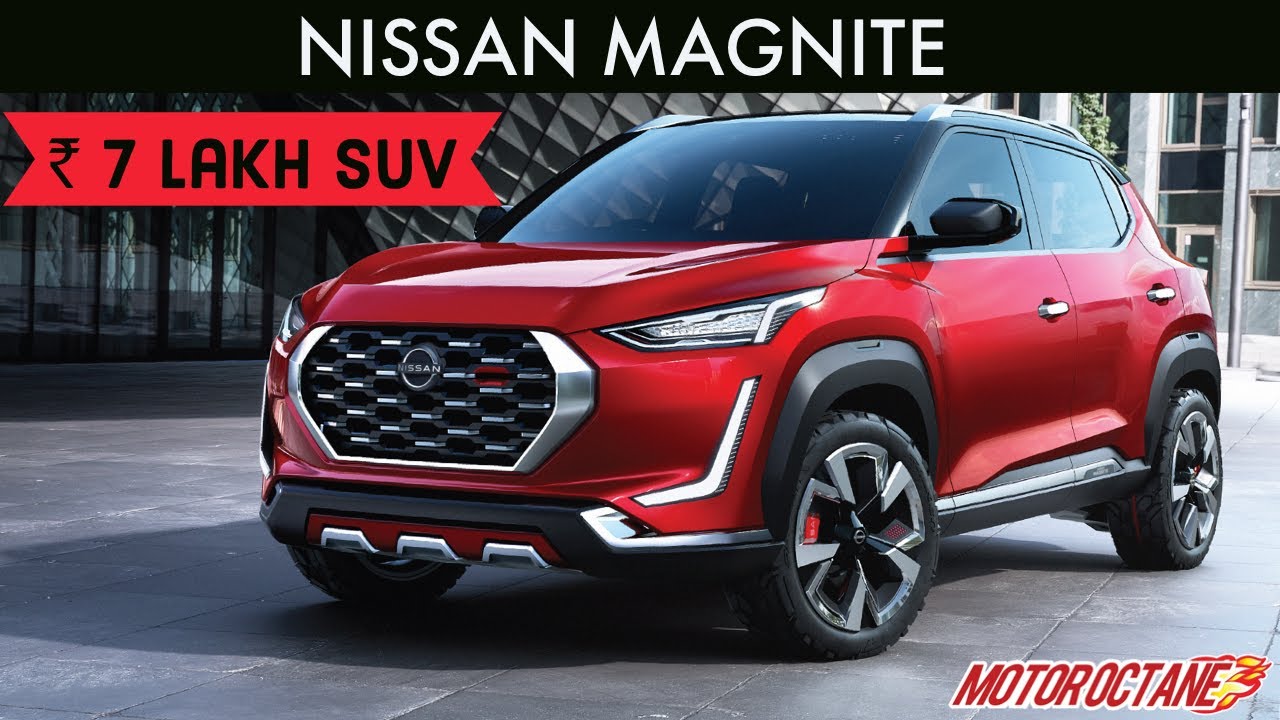