Mahindra Marazzo, the family car launched by Mahindra in the MPV segment late 2018 is all set to receive an update. Rumours suggest that a turbocharged 1.5-litre Petrol Engine will be offered with BS6 updated Marazzo. Know more about the Mahindra Marazzo Petrol Engine. The BS4 Mahindra Marazzo costs between Rs.9.99 lakh to Rs.14.76 lakh in the Indian market. The car was made available with either a 7-seat or an 8-seat configuration. The 7-seat configuration provided captain seats for the middle row. When launched, the Mahindra Marazzo was only offered with a single engine option. This limitation reduced exposure of this car to a large group of public. The 1.5-litre, four-cylinder, BS4 diesel engine produces a maximum power output of 121bhp@3500rpm and a peak torque of 300Nm@1750-2500rpm. The claimed ARAI mileage of the Diesel engine was around 17.3km/l. Only a 6-speed manual transmission was made available to its buyers, further restricting its sales from automatic-preferring customers. According to a report published by GaadiWadi, the new Mahindra Marazzo is all set to receive a 1.5-litre turbocharged petrol engine as an option for buyers. The petrol engine which will debut on the Marazzo is claimed to produce a maximum power output of 160.77bhp and a maximum torque output of 280Nm. No fuel-efficiency numbers have been predicted about the new engine. Mahindra will provide both manual and automatic transmission to boost sales. Mahindra had showcased the upcoming BS6 powertrains at the Auto Expo 2020. A series of mStallion T-GDi petrol engines were revealed there too. The 1.5-litre turbocharged petrol engine, rumoured to be on the Marazzo was showcased for the first time here too.

Although the Mahindra Marazzo Petrol Engine BS6 upgrade will likely hike the price of the car compared to the BS4 version, it could cater to a large audience now. Mahindra has made no cosmetic or interior changes to the Marazzo. Mahindra has still not informed anything about BS6 Marzaao diesel. If you are in a market to buy an MPV and Innova Crysta seems out of budget, you should definitely keep an eye out for the new Mahindra Marazzo. 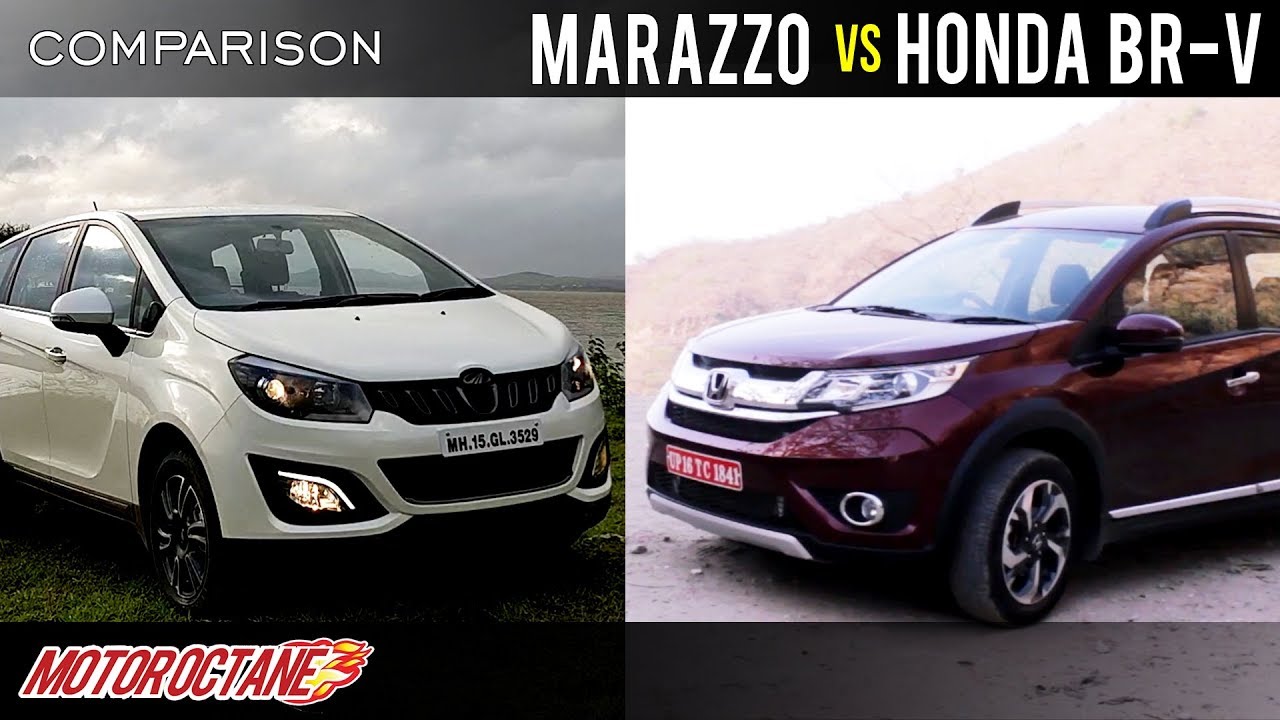