With BS6 emission norms forcing automobile manufacturers to ditch diesel engines and transform the petrol counterparts, EVs are the future, whether you like it or not. Kia Seltos had been hugely popular in India and has become a prominent market for the manufacturer in a very short time.

According to our sources, Kia is all set to launch a fully electric version of Seltos very soon but there is a catch here. In a leaked document procured by the sources, Kia is only planning to launch the car in China where the EV infrastructure in better as of now. India too may get the EV soon but the same can’t be predicted. Similar to India, Kia has a large fan following in China. The Kia Seltos is sold as the Kia KX3 in China. While the first generation of the above-mentioned model already has an EV, we are talking about the second generation.

The first-gen Kia KX3 is powered by a 45.2kWh lithium-ion battery pack which offers a range up to 300km on a single full charge. The electric motor provided produces a maximum power output of 110bhp and 285Nm of peak torque. Price starts from Rs.12 lakh to Rs.20 lakh in the Chinese market. The Kia Seltos conversely costs Rs.9.89 to Rs.17.34 lakh in the Indian market as of now.

The next-gen Kia KX3 EV (Kia Seltos EV) is rumoured to be offered in two options: standard-range, long-range.  The car may borrow the battery pack and electric motor from the Hyundai KONA electric. This too offers those range options. Hyundai Elantra EV is also a similar EV option available with a 56.5kWh lithium-ion battery pack. The electric motor generates a maximum power output of 184PS and a peak torque of 310Nm. The car has a claimed range of 490km and is only available in China Reports suggest that the new Kia Seltos EV will begin production in August 2020 in China. Plans to manufacture 10,000 units annually have been reported. However in India Kia Sonet is set to launch in August soon, and then a Kia Compact MPV in 2021. Launch of the Kia Seltos EV in India is highly unlikely at the moment and we will have to wait for more information before we have a clearer idea. 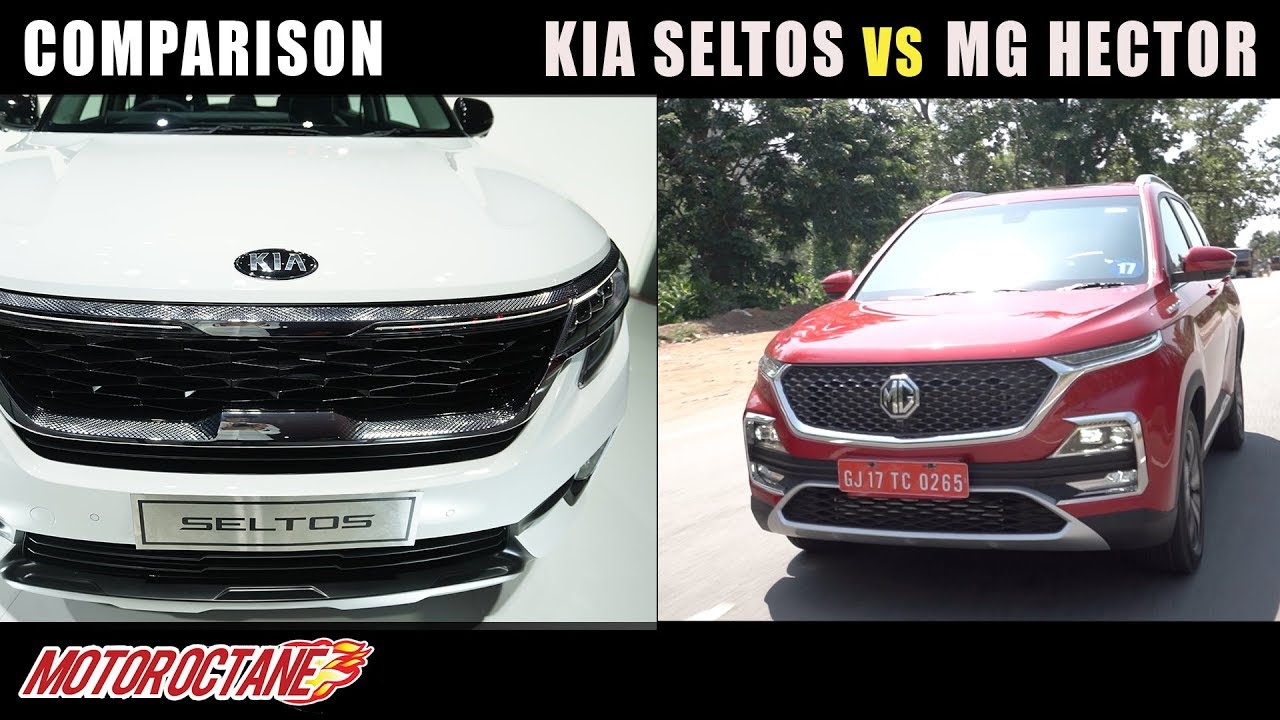