Maruti Suzuki Swift, a brand by itself has been one of the largest selling cars of Maruti Suzuki since three generations. The popularity of Swift does not need any additional introduction, still, we wrote an article on 5 Reason Why Swift Changed Indian Market. We would love if you check it out. Now news about new Maruti Suzuki Swift Hybrid Engine has surfaced on the Indian market The third-generation Swift was launched on the Auto Expo 2018 with thoroughly improved exteriors and interiors. When launched, the car was made available with the proven 1.2-litre petrol and 1.3-litre diesel engine. However, with the strict BS6 emission norms passed recently, Maruti ditched the petrol engine and the Swift was made available only with a BS6 petrol engine. The 1.2-litre, four-cylinder, DOHC, VVT petrol engine produces a maximum power output of 81.08bhp@6000rpm and a peak torque of 113Nm@4200rpm. It comes with both, a 5-speed manual and 5-speed AMT option for transmission According to sources, the hatchback can soon be powered by a 1.2-litre DualJet petrol engine with the brand’s SHVS(mild-hybrid) technology, which was first seen on the Maruti Suzuki Ciaz. The same engine, on the other hand, was first seen in Maruti Suzuki Baleno producing 89bhp@6000rpm and 113Nm@4200rpm. The new engine is expected to be more powerful as well as fuel-efficiency friendly and may produce more than 21.21km/l. 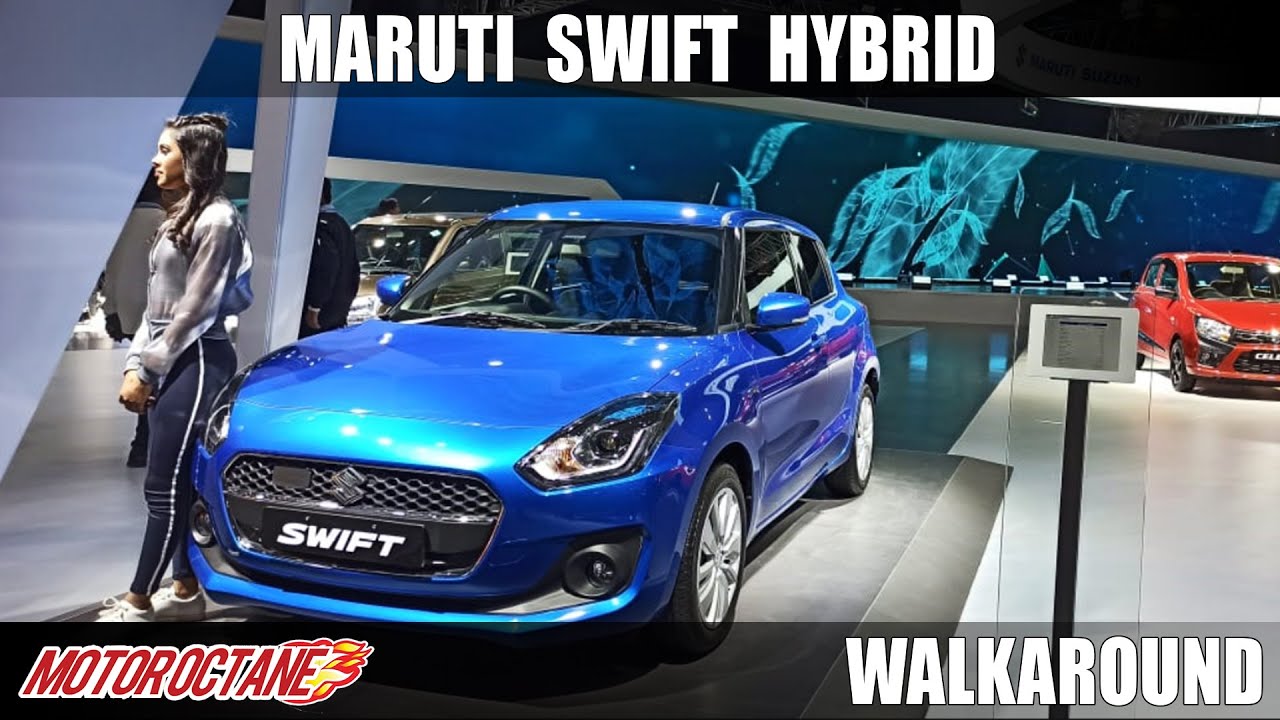