The Renault Captur, launched in November 2017 has been discontinued in June 2020 after a very short span of two years in the Indian market.

High Price of the Renault Captur was a feature which worked against it in the Indian market. When launched in November 2017, Renault Captur base-variant had an asking price of Rs.9.99 lakh. The car came with a normal BS4 engine but was priced in the territory of BS6 engines. After the BS6 emission norms were passed, Renault slashed the prices of BS4 Captur to Rs.9.49 lakh but the damage had already been made. Price is a major deciding factor in the Indian market and by spending sub-Rs.10 lakh you get a BS6 compact-SUV like the Hyundai Creta The Renault Captur was launched as a compact-SUV but people referred to it as a crossover. The small-sized SUV never managed to sell in decent numbers compared to its sibling the Renault Duster. People in India preferred the traditional SUV proportions, i.e. big and bulky and Hyundai Creta made perfect sense compared to the Captur. Renault after messing up the exteriors was not able to keep up the interiors as well. Both design and equipment felt dated and lower standard than the competition. Hyundai Creta and Kia Seltos proved to be a much more value for money car compared to the Renault Captur.

International markets, on the other hand, have received the Renault Captur quite well and the Captur recently received its mid-life facelift. The upgrade is built on the BO+ platform, an updated version of the BO platform. Rumours regarding the launch of a new Renault Duster have been floating around in the market. Judging by the current situation, Renault may skip launching the second generation Duster in India and launch the third generation directly in 2022. Stay tuned for more updates. 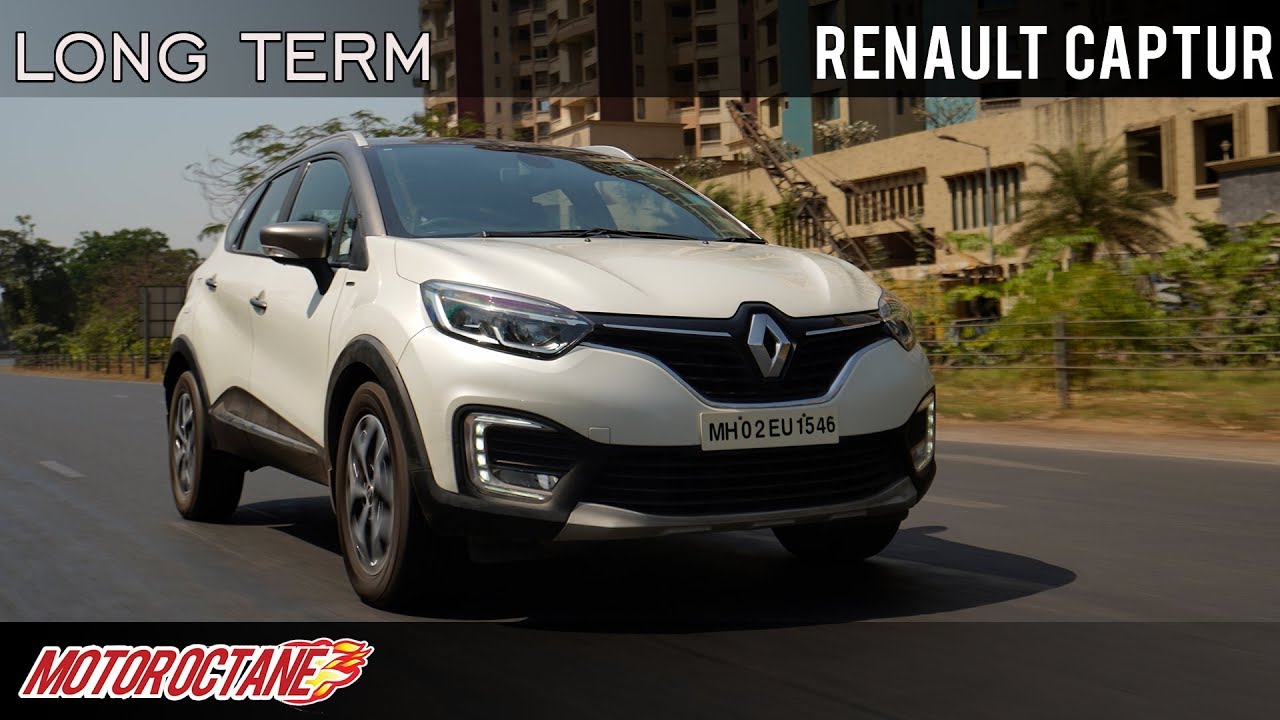