Mahindra Thar has been one of the most recognized cars in the country due to its trademark styling and performance. Although the current generation Thar feels dated, a new second-generation Mahindra Thar Automatic(optional) has been in the works and may launch in the Indian market very soon. New details have been confirmed officially about the New Mahindra Thar. Read on to find below.

Mahindra has announced that it will launch the next-generation Thar in September-October 2020, during the festive season in India targeting higher sales.  The company is trying to approach a wider market by making this car more premium than its predecessor.

Both petrol and diesel engine will be available with the next-generation Mahindra Thar.  The Thar is rumoured to come with the all-new 2.0-litre turbo-petrol unit. The new engine is a part of the manufacturer’s mStallion petrol engine family and will likely come with a 6-speed automatic and manual transmission. Turbocharging and direct-fuel-injection will also be part of the package. The diesel engine will be the same 2.2-litre mHawk engine with stats upgraded to produce 140hp. Both 6-speed manual and automatic transmission will be available here too. Four-wheel drive will also definitely make an appearance to pay a tribute to its previous generation model. Both the engines will be BS6 compliant.

Rajesh Jejurika, executive director, Auto and Farm Sectors at Mahindra group hinted some new things about the new Thar. He said, “This is a flagship initiative. It brings in the core product of Mahindra and comes in a wide variety, aggregates, automatic…the works. It will create a new segment.” While the automatic word may have been slipped by mistake but the customers can surely expect an optional manual transmission to be provided with the new Mahindra Thar.

The new car has been spotted disguised road testing quite a numbers of times after lockdown relaxations. Mahindra can be in its end-phases and may launch the final product very much soon to its Indian Consumers.

The new Thar will carry on the trademark boxy look of its predecessor on the outside but the inside has been tweaked by the manufacturer to make comfort its top-most priority.  The top-spec versions of Mahindra Thar will receive touchscreen infotainment system with Android Auto and Apple Car Play for the city nerds, a fully-digital instrument cluster with all additional informations, USB ports and power-operated mirrors.  The current generation Mahindra Thar costs Rs.9.59 to Rs.9.99 lakh. Expect the new premium offering’s top model to be priced costlier. The new generation Thar is made also to retain the offroad capabilities of the previous-gen Thar. 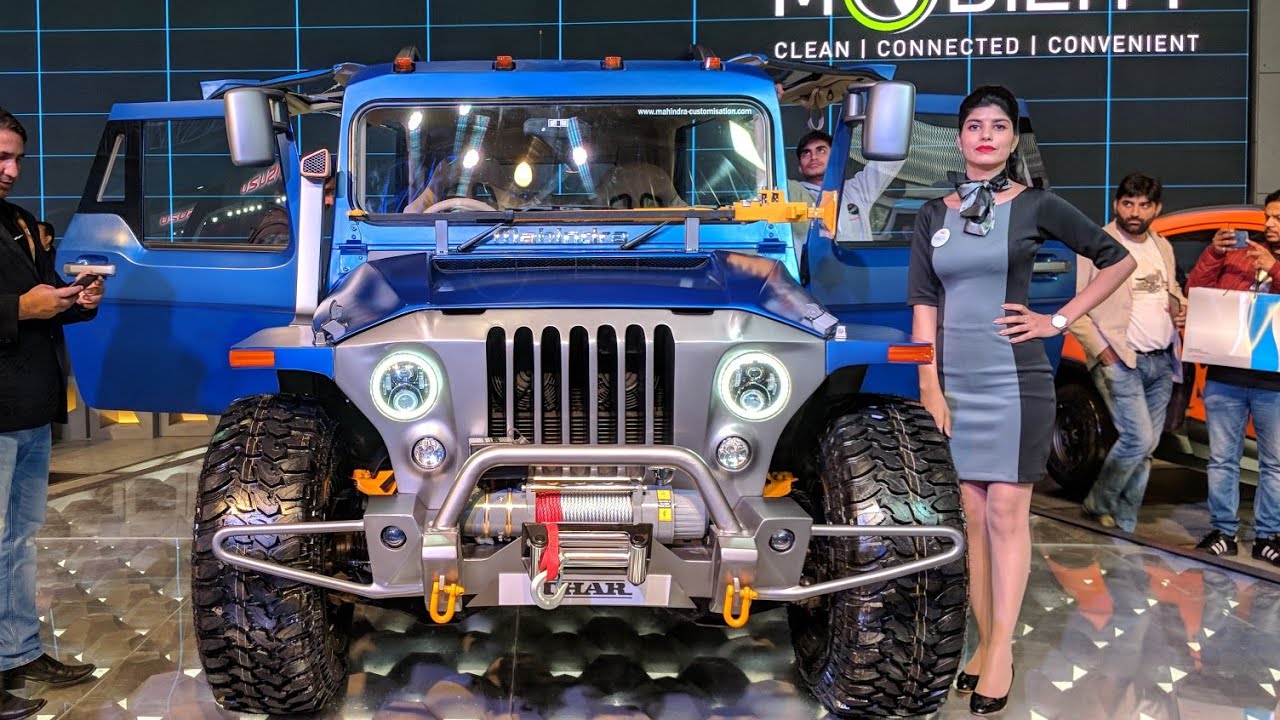