Land Rover always has had plans to get the Discovery Sport with the new 2.0-litre petrol engine to India. This new engine has been added to compensate for the diesel ban in New Delhi. It is priced at INR 56.51 lakhs. 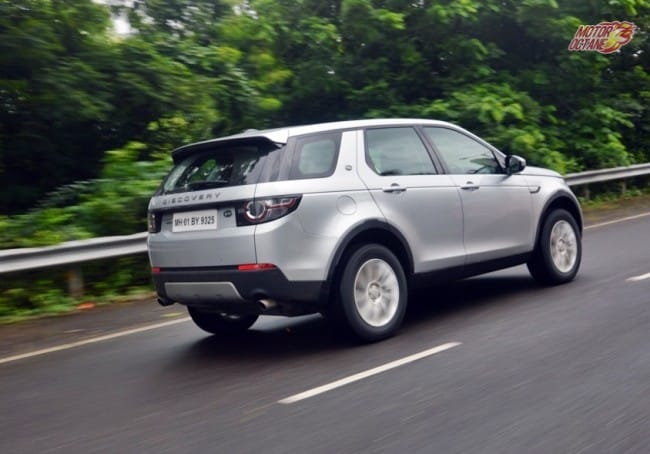 There won’t be a major change in the pricing of the vehicle and the Pimpri is already in process of working on engine assembly for this new engine. JLR India has plans to roll out several new products next year and this new engine is also a part of the company’s plan.

The other products from JLR that will get the 2.0-litre Ingenium engine in India will be the Range Rover Evoque, new XE and the new-generation XF as well. The F-PACE will be launched in early 2016, and will be coming to India by the end of 2016. The XJ MY2016 too shall be making its way into India next year.