Toyota Harrier is a product that caused a lot of confusion in the Indian market when it was unveiled in Japan. The main reason for this confusion was the name of the vehicle. The Tata Harrier already existed in the Indian market. A lot of people did not know that the Toyota Harrier was being sold internationally for a longer time. Now, the name of the car has been changed to Toyota Venza and here are all the things that have been revealed about this vehicle. Also, find out if this car will make it to India or not?

Why a New Name? The name Toyota Venza is unveiled for the North American market. Apart from the name the only other thing that changes on the car is the driving side. The Toyota Harrier was originally a right-hand drive car and it has been changed to a left-hand drive for the US markets. Also, this car was going to be launched in China which is also a left-hand drive market. As of now, there is no reason why there is a new name for the vehicle. This could be a decision taken to avoid the hassle of a trademark.

Features on the Toyota Venza include a 12.3-inch touchscreen. It gets Android Auto and Apple CarPlay. The interiors are similar to that of the Toyota Harrier. Also, the AC controls on this car are a touch screen dominated. The Instrument cluster has dials with a Multi-information display in the middle. There is no Heads up display of fancy electronic stuff on this car. The car gets a panoramic sunroof which improves the interior appeal. Also to add to this there is a JBL sound system on it.

Also read: Toyota Innova Crysta – Why it sells so well? There is no news about the car to launch in India. The main reason for this is the platform on which the car is made. The Toyota Venza platform is the TNGA modular platform. There were plans by Toyota to localise this platform for India. This would have allowed them to bring in more of their global best sellers in India. But they have put them aside for now as they have found a better way to improve sales in India by entering in a partnership with Maruti Suzuki. This partnership saves costs in terms of production and development. As of now, Toyota has plans to launch a car based on the Maruti Vitara Brezza. This car is expected to be teased by August this year. To end with its very unlikely for Toyota Harrier to launch in India 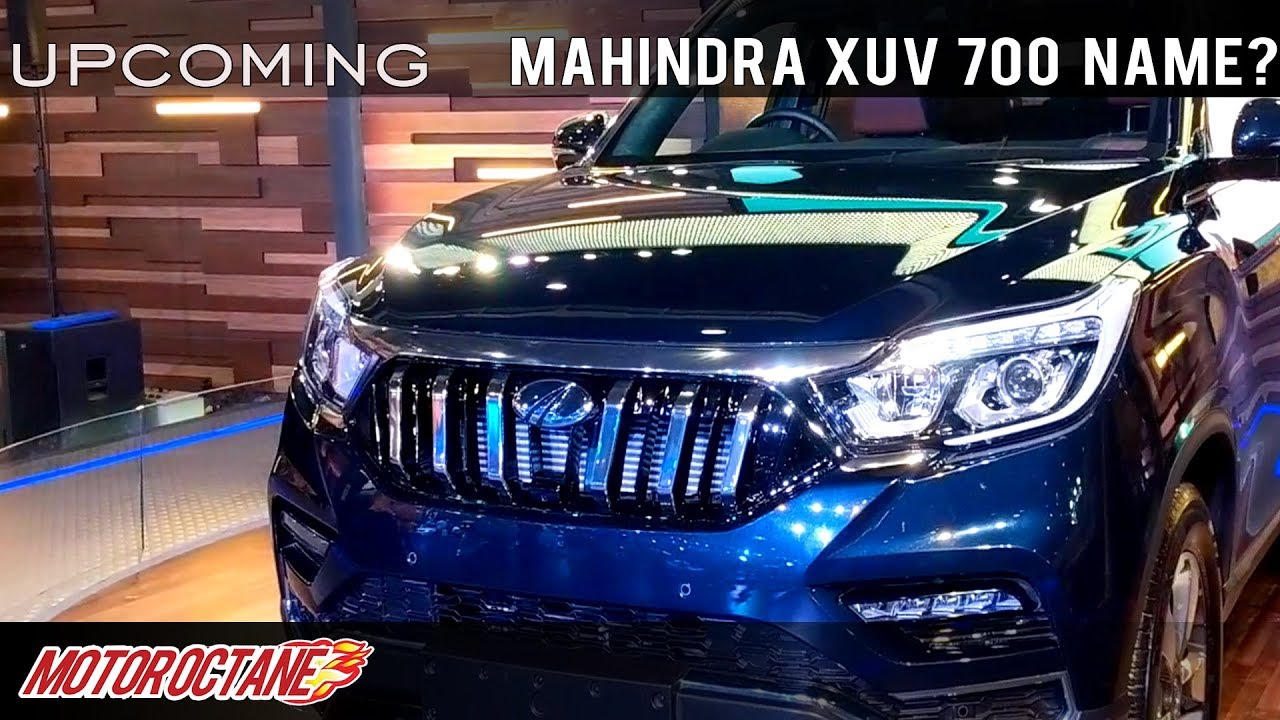