Home News This might be the Next Toyota Maruti SUV The Toyota- Suzuki joint venture will bring in many products in the coming years. Most of them will be rebadged Maruti products that are under Rs 15 lakhs. The Toyota Glanza was the first product to come out of this joint venture. The Baleno had been doing exceptionally well in terms of sales which is why Toyota chose this product. Now Toyota plans to bring in its second product from the joint venture soon in our market. It will be a rebadged Maruti Vitara Brezza and will be called the Toyota Urban Cruiser. Find out more below.

It makes sense for Toyota to bring in its second car from the joint venture as a rebadged Brezza. The compact SUV segment is one of the most sought after in the market, and Toyota has no presence in this segment. Toyota is also popular amongst its SUVs such as the Innova and the Fortuner and this could be a very good addition to the companies line up as well. The car is expected to have a similar engine as the Vitara Brezza. There will be no diesel on offer. Although this petrol engine could get a mild-hybrid system on it that is mated to a manual gearbox as well. The mild-hybrid system on the Vitara is only mated to an automatic gearbox. This will allow the Toyota Urban Cruiser to give an even better fuel-efficiency. The car will be mated to a five-speed manual and a four-speed automatic gearbox as well. The 1.5-litre petrol produces 102 bhp and 138 nm of torque.

The car will be launched around August of this year. It will be priced similar to the Vitara Brezza but could have different variants. The Brezza is priced from Rs 7.5 – 11.5 lakhs (ex-showroom). This will also get a better warranty period than the Brezza. It is expected to come with a standard three-year warranty period. The car might get some better features on its top variants as well. 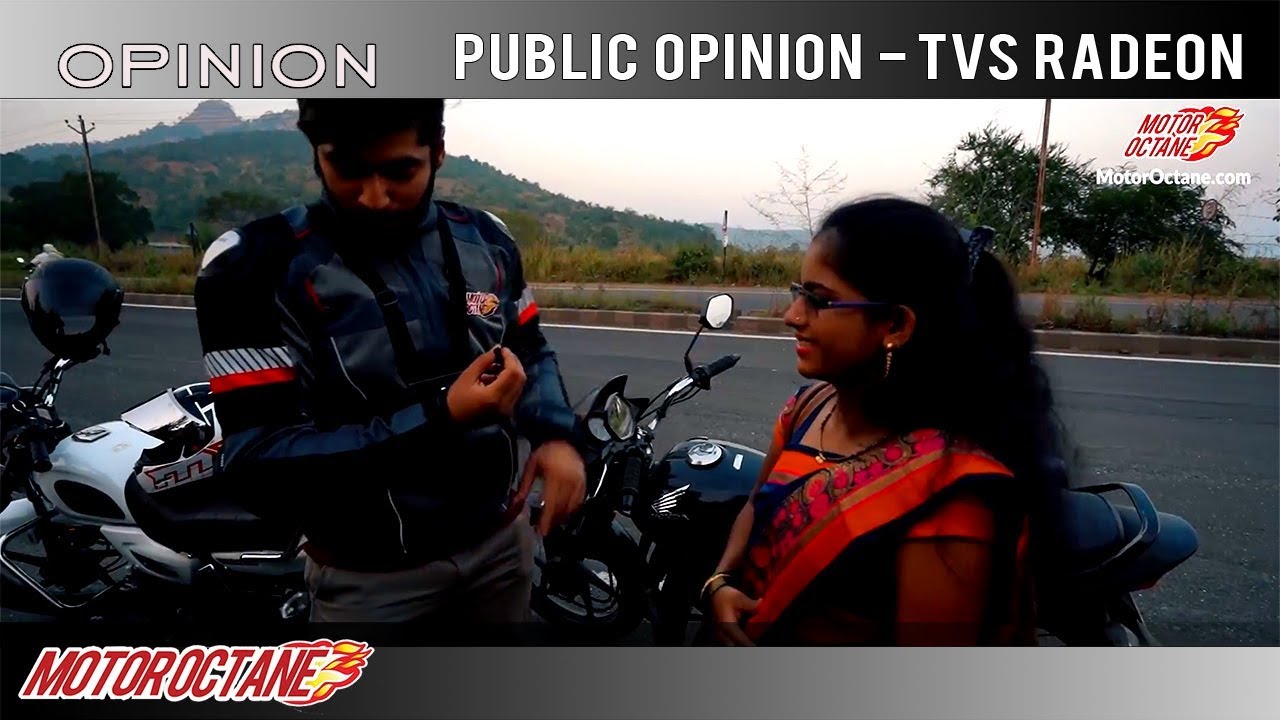