In the past few years the there has been a shift from full-size sedans to compact sedans in the Indian market. The other segment that has been growing in India is the SUV. As Tata is slowly making their SUV lineup tighter, it is expected of them to have plans of a sub-four meter sedan to make their portfolio stronger. This car is internally codenamed as the Tata Goshaq. Here is the list of the expectations from the Tata Goshaq.

This car will be based on the ALFA platform of Tata Motors. The ALFA platform currently underpins the Tata Altroz. The Tata Altroz is currently the safest car with a 5-star rating from Global NCAP. Tata Goshaq design will be inspired by the IMPACT 2.0 DESIGN if the plans are to get to anytime soon. Though we don’t see it coming at least for a couple of years.

At the moment, there is speculation that this car would be a successor to the Tata Tigor. The company might keep it as a car with the Tata Altroz. There are also other things that the car shares with the Tata Altroz like the engine and interiors. Read further to know what engine will be offered on this car.

These images do help us to paint an image of how impact 2.0 language will look on the Goshaq. This car might be inspired by the Tata Altroz. If the front end of the Altroz is used then the car will look much sleeker which is prefered on a sedan. This will include projector headlamps, projector foglamps. There will be a different grill on the car too.

The wheelbase of this car might be slightly lesser than the Altroz. This will be done to accommodate the overhang while keeping it a sub-four metre. Also, there is another design rendering of the 2020 Tata Goshaq that has come forward which is not aggressive and looks futuristic.

Tata Goshaq will be based on the ALFA platform on which the Tata Altroz is made. The biggest advantage with this platform is the versatility. It can support different powertrains which include electric and Hybrid. It is scalable and offers a lot of products to be built on the same platform. The HBX and the upcoming Executive sedan will also be based on this platform. Also, ALFA architecture has a flat floor. This allows the car to have a lot of leg comfort and even improve the rear seat comfort. All the new small Tata cars will be made on the ALFA. This platform is a 5-star safety platform from the Indian automaker.

Tata Goshaq engine can be assumed to be a petrol engine as seen on the Tata Altroz. This 1.2-litre engine naturally-aspirated or turbo? Too early to say that. Diesel will be a doubtful option for sure. As of now, there isn’t an option of Automatic on the Tata Altroz but the company will soon launch a DCT one with the turbocharged engine. This same could make it on the Tata Goshaq as well.

There is no news on the launch of this car. For now, we are not clear if this car will be a replacement to the Tata Tigor as a much safer alternative or will it be a new introduction in the line-up.  We will have to wait for the company to tease the vehicle to at least have a clear idea on which direction is it going. Watch out this space as we get more information on the Goshaq – if its coming or no? We will share all the details. 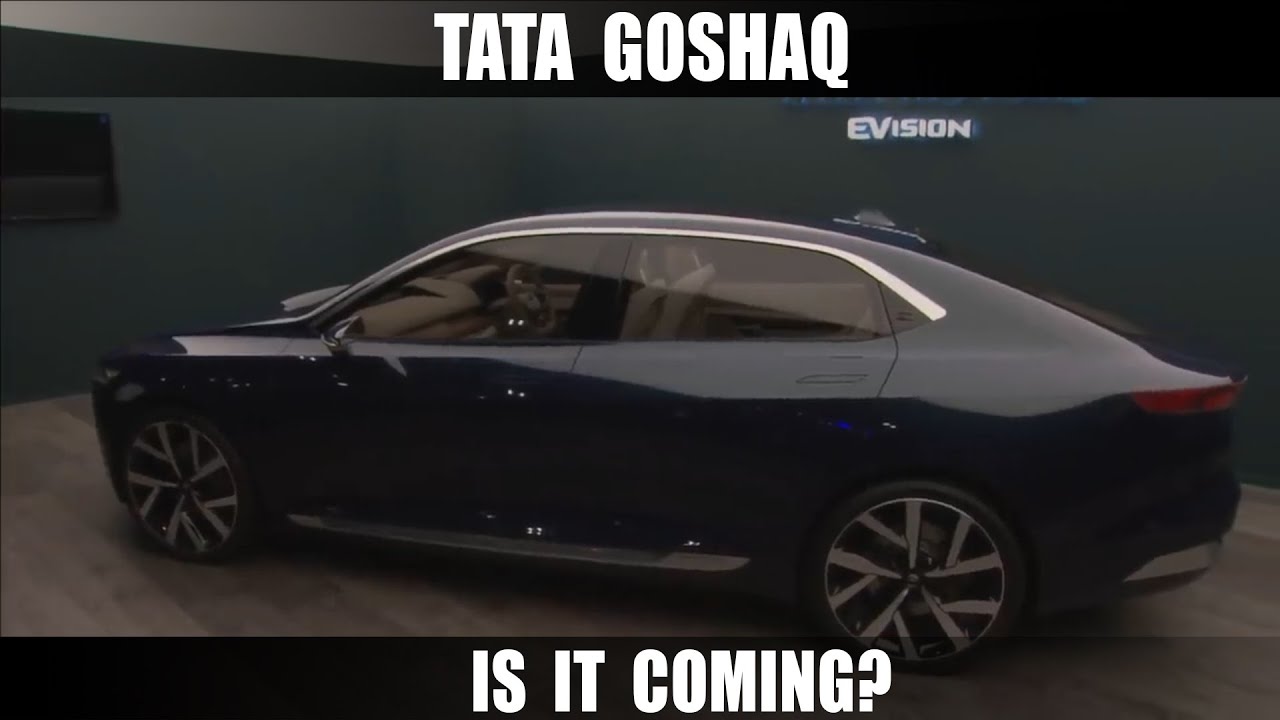