The Tata Harrier BS6 is a premium SUV offered by Tata that is based on the company’s Omega platform. The car has recently undergone the BS6 transition. With this, the company has taken some smart decisions and made changes to the previous car. The car got the likes of a panoramic sunroof, an updated engine and an automatic gearbox. But the Harrier lacks a petrol engine. Although now it is reported that the Harrier will come with a 1.5-litre petrol engine. Find out more below about the Tata Harrier Turbo Petrol.

The Tata Harrier Turbo Petrol will come powered by Tata’s new 1.5-litre four-cylinder, direct-injection turbo-petrol engine. It will use the same Revotron turbo technology as is seen on the Nexon. The exact power of this engine is still unknown, but it should produce around 150-160 bhp. This will not make the car as quick as the diesel which puts out 170 bhp, but it will still get enough grunt for overtaking. For reference, MG Hector’s 1.5-litre petrol engine makes 143 bhp and 250Nm. The Jeep Compass petrol produces 163hp from a 1.4-litre turbo-petrol unit. Also, the petrol engine will give the car a much smoother ride at lower speeds. It will become more drivable around the city. The new automatic gearbox that is derived from Hyundai will also be seen on this variant. Tata has the policy of continuously updating their cars and not just waiting for facelifts or new models. Recently, with the introduction of the BS6 norms in the country, Tata made a lot of changes mechanically to its two flagship products, the Nexon and the Harrier. Both cars got a significantly more powerful engine. The Harrier also got certain features on it along with an automatic gearbox even though it was launched last year.

Also read: New Tata Harrier – Can it be used as a daily commuter?

The pricing will be an advantage to the Harrier petrol. Currently, it starts at 13.70 lakhs. But with the petrol variant, the costs could come down to Rs 12.5 – 13 lakhs. Therefore it could even compete with the compact SUVs such as the MG Hector and the Kia Seltos as well. The Tata Gravitas which is said to launch soon will also sport this engine. 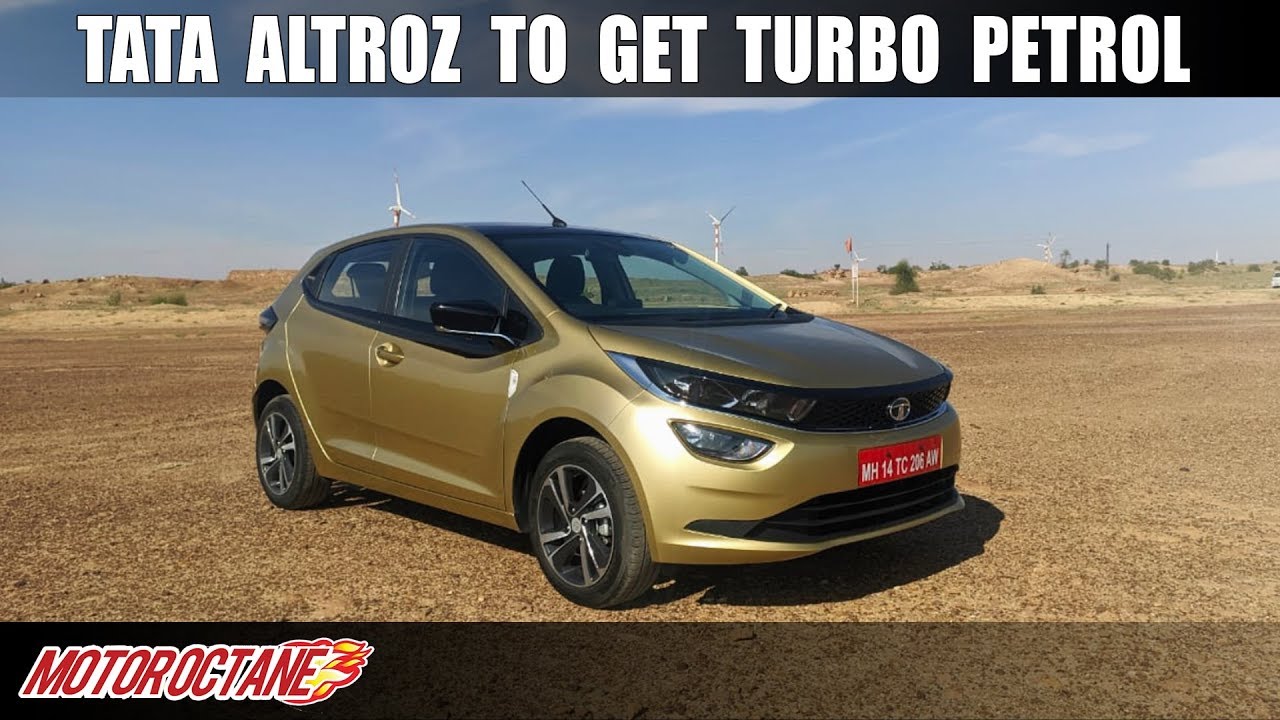