The Volkswagen Polo and the Maruti Swift are one of the best hatchbacks in the country. Both cars are loved by enthusiasts and have their separate fanbase. Both cars are very different in all their aspects. But with the BS6 emission norms both now have only petrol engines offered in them. Swift has been one of the best selling cars in the country since the time it was launched. The Polo has got its own set performance enthusiasts as well. We compare the two below.

The Volkswagen Polo’s engine line up has changed quite a bit after the BS6 norms. It loses out on the diesel engine and gets a new 1.0-litre turbo three-cylinder TSI for the higher variants. This engine is indeed very capable. It produces 109  bhp and 175 nm of torque. Polo also gets a naturally aspirated four-cylinder petrol. It produces 75 bhp and 95 nm of torque. The Maruti Swift gets the option of only one petrol engine. This is the 1.2-litre VVT four-cylinder engine which produces 82 bhp and 113 nm of torque. The Swift being the lighter of the two is quicker to the Polo’s naturally aspirated engine. On the other hand, the turbo engine of the Polo offers much more driving pleasure as compared to Swift. The Automatic gearbox of the Polo is also superior to the AMT offered in the Swift. Maruti is known to make its engines punchy as well as fuel-efficient. The Swift claims one of the highest mileage of its segment with a claimed fuel-efficiency of 21.21 km/l. The Polo only gives 17.75 km/l. Meanwhile, its turbo variant offers 18.24 km/l. The automatic versions of both cars also give the same fuel efficiency.

The Volkswagen Polo costs are higher than the Swift. It ranges from Rs 5.82 – 9.59 lakhs (ex-showroom), while the Swift costs between Rs 5.19 – 8 lakhs (ex-showroom). Swift is a good car if you are looking for low maintenance and running costs. In terms of servicing and spare parts as well Maruti will be much cheaper to Volkswagen. There is also a big difference when it comes to the fuel-efficiency between both cars. For all these factors the Swift seems like a better overall package. But the Polo gets much better safety, better engine and also a superior gearbox. Therefore as an enthusiast’s car, the Polo is better. 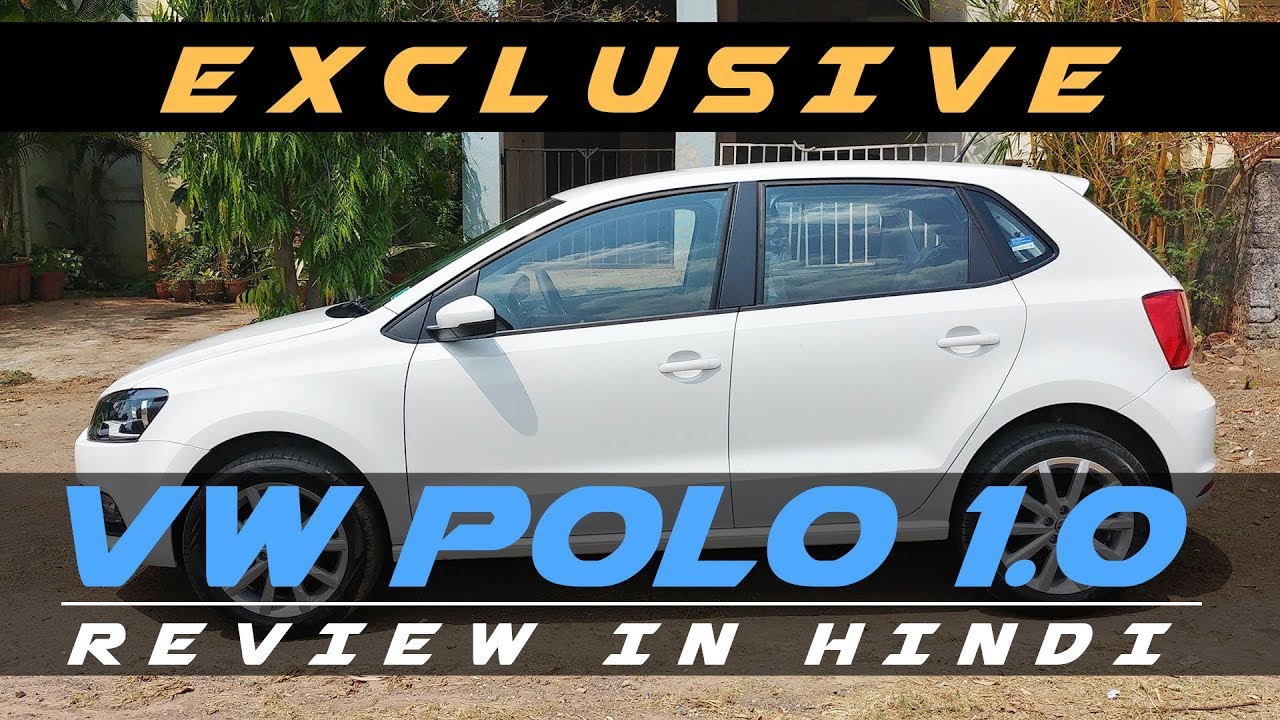