For those who might not know that Honda CBF 190R is already on sale product in some of the international markets such as Latin American countries and China. A few days ago, Honda patented this bike in India hinting us to believe the possibility of the arrival. However, the launch is still far away but we have five major reasons to wait for this bike. So let’s dive into these five reasons. The international spec Honda CBF 190R does not come with 200cc engine but a much smaller 184.4 cc air-cooled engine. The engine produces about 15.8 bhp and 15.3 Nm of peak torque, which is quite unusual for the bike with that displacement, at least, in India. Nevertheless, we are expecting the bike to come with a higher state of tune and oil-cooler so that it matches the standards.

Also read: Will there be Honda Activa 150?

With that engine, it will surely not be able to defeat the bikes like Bajaj Pulsar NS200 or TVS Apache RTR 200 4V, in terms of performance. However, Honda will have a nice opportunity to grab a nice number of sales and how’s that possible? well, we have some speculations about it. The first is that Honda will be launching this bike at a very competitive price somewhere in the 160 cc segment price range. So with a great torque output, Honda will easily smoke the 160 cc sports bike. Or another speculation is that Honda will tune it to produce a higher power output which will be not as par as other 200 cc bikes. However, Honda might keep the price between 160cc and 200 cc segment just like Hero’s previous Xtreme 200R. In both cases, Honda has a clear chance of a win. The bike will definitely offer upmarket and trendy features as Honda has never lacked in terms of features. It is expected to come with a fully-digital instrument cluster, hazard light switch, LED headlamps, LED taillamps, split seats, clip-on handlebar, etc. However, the international model comes with up-side-down forks which might be missing on the Indian variant.

Design of the bike is one of the most important factors for sales. And, certainly, Honda CBF 190R carries a good design language. It has an aggressive-looking headlamp unit and fairing. Also, the exhaust pipe looks premium and modern. Nevertheless, the design is good and pretty modern, even the bike is old for international markets, it will be still fresh in the Indian market. 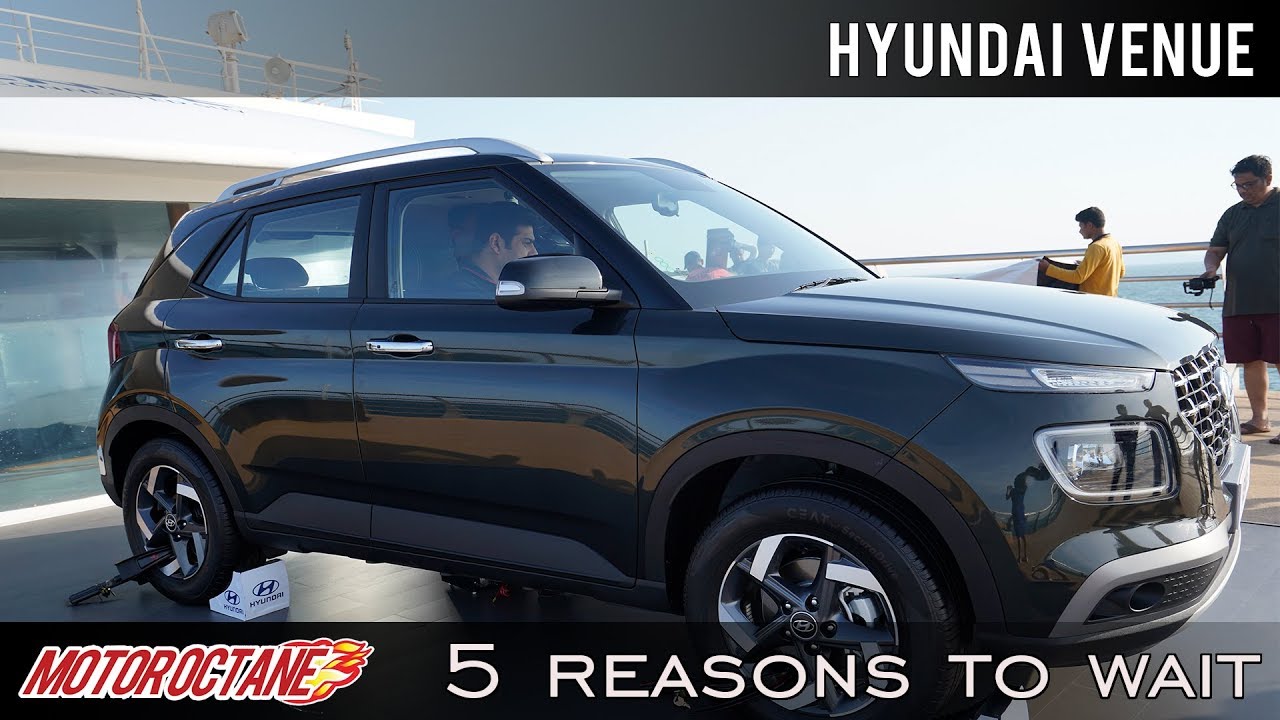