Honda City is a premium hatchback and one of the most successful products in that segment for the Indian Market. The car is likely to get a facelift this year in 2020 and a lot of things are going to change on the car. This car entered the market as a sporty sedan and kept evolving to the market’s needs. This has finally led to its transition for a Sporty Sedan to a Premium Sedan. This article will take you through 5 such things that are going to change on the Honda City NextGen which will make the car’s place even more strong in the market.

The Honda City NextGen will not have most drastically changed the design. Overall the City has progressed over time from a Sports sedan to Premium sedan. The new vehicle will have minor changes in the front look. It will look much bolder with the new Grille and the changes of the headlights. The Honda City NextGen will now try to be a D-segment sedan and will be in one of the more premium range. But this also means that the pricing of the vehicle will be higher than now. We expect the new generation of the Honda City to touch the Rs 15 lakh mark with its topmost variant. Also from the images of the Honda City 2020, we can tell that the car gets a lot of modern-looking features like the LED tail lamps. The design of the tail lamps is also very unique with the pullback and merge into body look.

The interiors of the car have not been striking for a long time. Not that they are not functional or bad but they lack the wow factor that was found in the 2006 Civic. The car will surely get the new upholstery, a new touch screen and other features that we see on other competitors. As said earlier, getting ventilated seats might not be possible for this car but there is a small chance of them to appear on the topmost variant. The infotainment system will be plugged with an Android Auto Connect and the Apple car play. It will also get Alexa Enable connectivity for the connected car. This same system is seen on the Civic. Other features like the Honda Lane watch might also trickle down on the Honda City 2020 from the Civic.

Expecting a panoramic sunroof on the Honda City will be overkill but we can expect a smaller sunroof. The car will definitely not get with the competition that the Hyundai Verna gives in terms of features but it might fancy people with the way it is priced and the variants on offer.

The Honda City has a sporty engine from the start till 2008. Later the new engines were not that sporty but they had the necessary punch. Now with the new BS6 norms are in effect and we doubt we will see a really powerful engine on the car. The car is expected to get a 1.5-litre BS6 engine for the petrol variant. It will get 121 bhp of power. The diesel will also be a 1.5-litre engine with 100 bhp of power. The diesel engine will have more torque of around 200 Nm. Both these engines will be offered with 6-speed manual transmissions and a CVT. The engine of the Honda City will not be able to beat the Hyundai Verna engine in terms of outright performance but the transmission and the complete powertrain of the car will provide good feedback while driving the car.

Honda City NextGen takes the safety of the car to another level. It gets a five-star rating in the ASEAN NCAP. This is clearly something that a lot of buyers will look for. Also, the car is expected to get 6 airbags in the higher variants which further improve the safety of the car. The car will also get a good connected cars system and there will be a lot more feature on it than the current version. The Lane Watch system is also a safety mechanism which the car will make use to keep the users safe from human errors. The Lane Watch system is also expected to get a blind spot detector which might be very useful while driving on big 4 lane highways.

The Honda City has not been number one in terms of sales right now because of the Hyundai Verna. That car gives Honda City a very tough competition. It also recently got a facelift which gave it premium features which we probably think won’t make it on the Honda City. Some features like the ventilated seats won’t be seen on the Honda City as even the Honda Civic misses out on them. 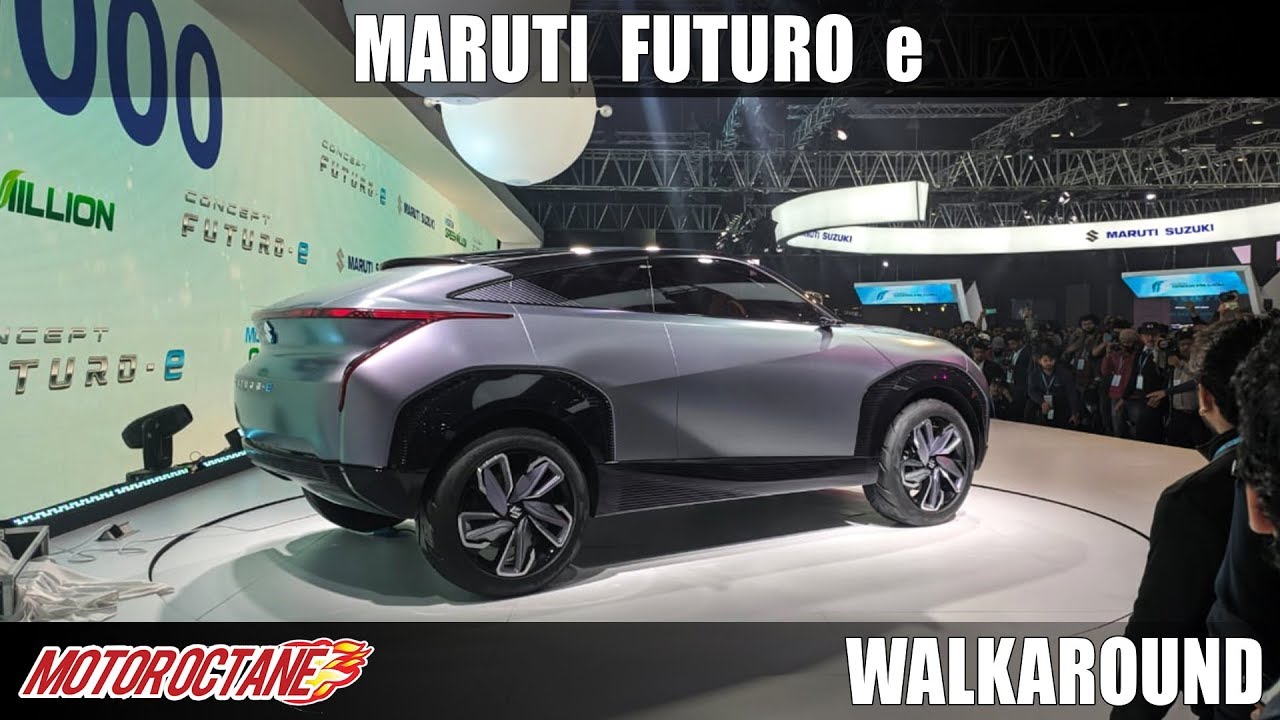