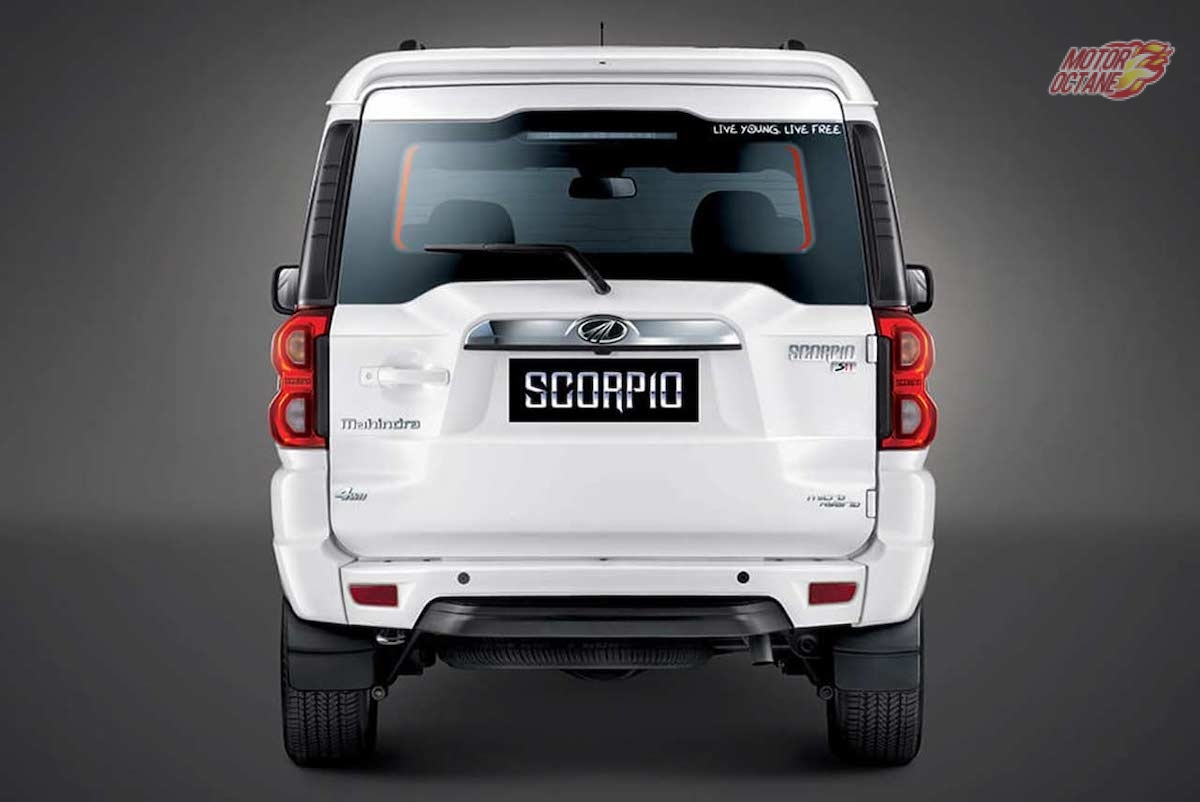 The mHawk range of engines from Mahindra is a significant engine for the company and has been upgraded through the years. The Scorpio is known to be very famous in rural areas. It is also used to go unpaved paths as well and therefore a powerful engine is needed to this. Recently, the engine got a transition to fit the BS6 emission norms. The car lost the 2.5 litre diesel engine. But this engine was outdated and the 2.2 litre mHwak has gotten a power upgrade as well. The car now produces an impressive 140 bhp and 250 nm of torque. This is a significant power upgrade from the previous engine that produced 120 bhp. We look at some of the other features of the Mahindra Scorpio engine below.

The mHawk range of diesel engines brought in the capability of Mahindra. Diesel engines are known for their torque but are also known to not be as smooth as their petrol counterparts. However, with the Scorpio, the engine was very refined. It did not have any kind of vibration or noise that would creep onto the cabin. The Mahindra Scorpio engine is also made of aluminium instead of steel which makes it lighter as well. The Mahindra Scorpio engine also has a lot of low-end torque as well. It produces all of its 320 nm of torque at 1800 revs itself. This makes the car’s drive-ability excellent and you do not really need to push the pedal to get the best out of the car. The low-end torque is also necessary when the car is loaded up to its capacity.

This is an innovative technology that was introduced by the company it was launched in 2016. Intelli-Hybrid technology reduces fuel consumption by up to 7% by providing some electric power to the engine. It also has a start-stop feature that automatically switches off the engine when it is at a halt for more than five seconds. The car also stores the energy that is created while braking which is otherwise lost. This is called the Brake Energy Regeneration System.

Recently the dealerships have started taking online booking of the car for Rs 5,000. Now, the pricing of the BS6 Scorpio is out and it costs 12.4 lakh (ex-showroom) for the S5 variant which is the new entry-level variant of the Scorpio. The S7 variant costs Rs 14.21 (ex-showroom), while the S9 costs Rs 14.84(ex-showroom). The top-of-the-line variant, the S11 costs Rs 16 lakh(ex-showroom). Although the Scorpio does not have any direct competitors for now, Tata could bring in the new Sumo to compete with it.