The Tata Harrier BS6 is a compact SUV offered by Tata that is based on the company’s Omega platform. The car has recently undergone the BS6 transition. With this, the company has taken some smart decisions and made changes to the previous car. While not being a complete facelift, the addition of the new features almost makes it seem like so. We explain to you all the changes that have taken place on the Harrier below.

The car gets very subtle changes on the outside. It gets new colour options which are the Calypso Red and the Telesto Grey. The Calaysto Copper will also be discontinued. The alloy wheels have also been redesigned. The ORVMs have also been changed to make the car more aerodynamic and reduce the wind noise caused by it. The interior is where the significant changes on the car have been made. The driver’s seat is now a six-way electrically adjustable one. This is a big feature to be added. Even bigger is the addition of the panoramic sunroof that gets an electrically adjustable sun-shade as well. The car also gets an auto-dimming IRVM that helps with night driving. Overall it also gets changes such as better insulation for in the engine bay. The ESC (Electronic Stability Program) has now become a standard feature across all variants.

This is also one of the biggest changes that have been made in the car. Earlier, the Harrier had a 2.0 litre diesel that produces 140 bhp. While this was enough for the car it was not up to the mark of its competition like the Jeep Compass. With the BS6 changes, the car also gets a better engine and the new BS6 engine now produces 170 bhp. This is a big increase and it can be certainly felt while driving the car.

Also read: How did Tata Indica change the market?

Seems like Tata has heard everything that the people wanted more from its cars. it has gone ahead and made those changes. The new six-speed automatic gearbox has been added to the Tata Harrier BS6 as well. The overall dynamics of the engine have been changed as well and it can be a fun car as well. The gearbox works really well with the car, and it becomes an overall good package. 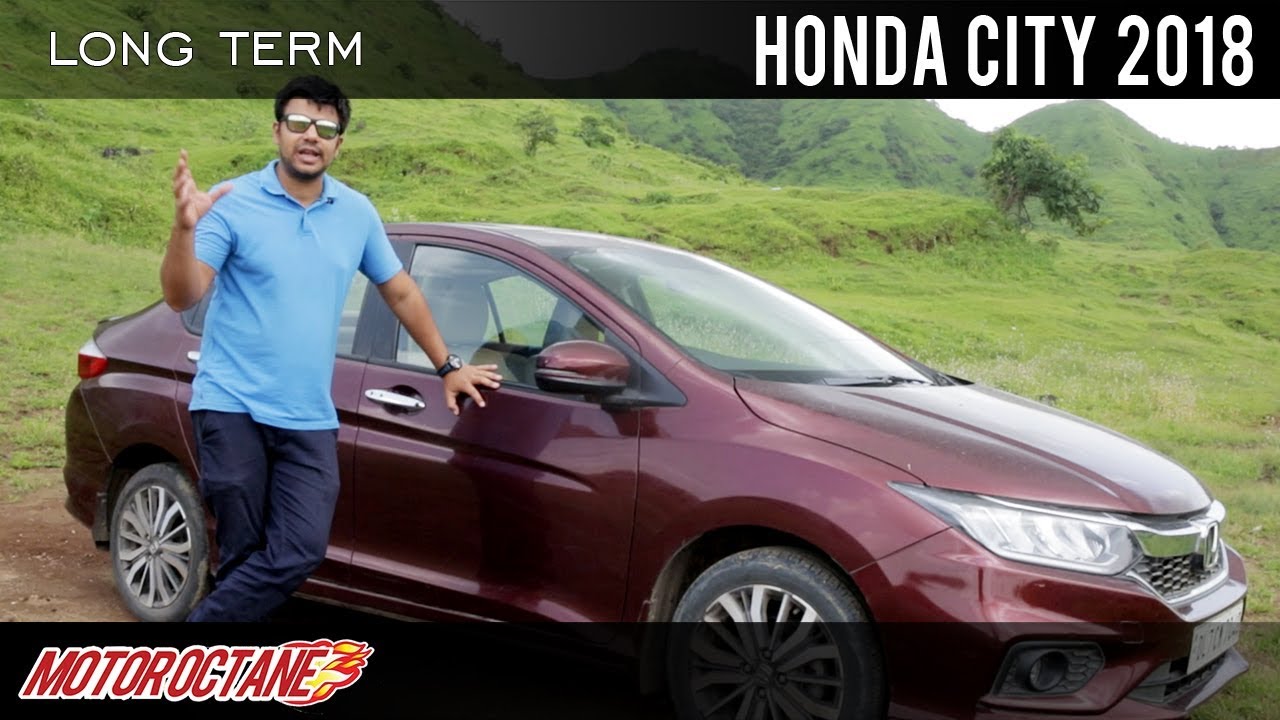