Home Bike Comparison Which is the better choice between Honda Liva and Honda Shine? Honda commuter motorcycles have proved their reliability in all these years. Especially, Honda Shine is the reliable sales generating bike for the manufacturer. And now they have introduced the Livo which is a 110cc bike in the segment. So if you compare the prices it becomes difficult for you to decide on a bike. So in this article, let’s take apart the different aspects of these two bikes and compare them with each other. Nevertheless, in the blog, we will be telling you the difference between Livo and Shine.

Both these bike fall in the different bike segment. The Honda Livo is 110 cc motorcycle so it falls in the segment of 110 cc bikes such as TVS Star City Plus and Hero Passion Pro 110. The pricing of the Livo starts at Rs 60,728 (ex-showroom). The price described is of BS4 variant, BS6 is yet to come. The Honda Shine, on the other hand, falls in 125 cc segment which is a bit of a premium commuter segment. The Honda Shine competes against Hero Glamour, Bajaj Pulsar 125. The pricing of the bike starts at Rs 67,857 (ex-showroom). Note that the price described of Honda Shine is of BS6 model.

As earlier said, Honda Livo comes with BS4 compliant 110 cc air-cooled, carbureted, single-cylinder engine. The engine produces around 8.2 bhp max power and 8.6 Nm of peak torque. Now, the BS6 model is yet to launch, there will have a slight power difference compared to the BS4 model. The BS4 model had four gears, we can expect the upcoming bike with the same gearbox. Coming to the Honda Shine, the bike is BS6 compliant and gets 125 cc air-cooled, fuel-injected, single-cylinder engine. The engine produces around 10.6 bhp max power and 11 Nm of peak torque. The power is significantly high when compared with the Honda Livo. But Honda Livo has been seen to return better mileage over the Shine. The design language for Honda Shine is more on the commuter and simple, whereas the Honda Livo has been added with some of the sporty-looking panels. The fairing on the Honda Livo enhances the sportiness of the motorcycle. The Honda Shine don’t get extra fairing panels, rather it gets simple yet premium looking tank. Overall, both the motorcycle offers good value for money. If you want to save some bucks and want better mileage then Honda Livo is a better choice. If you want slightly better performance and tried and tested brand, then Honda Shine is the bike for you. 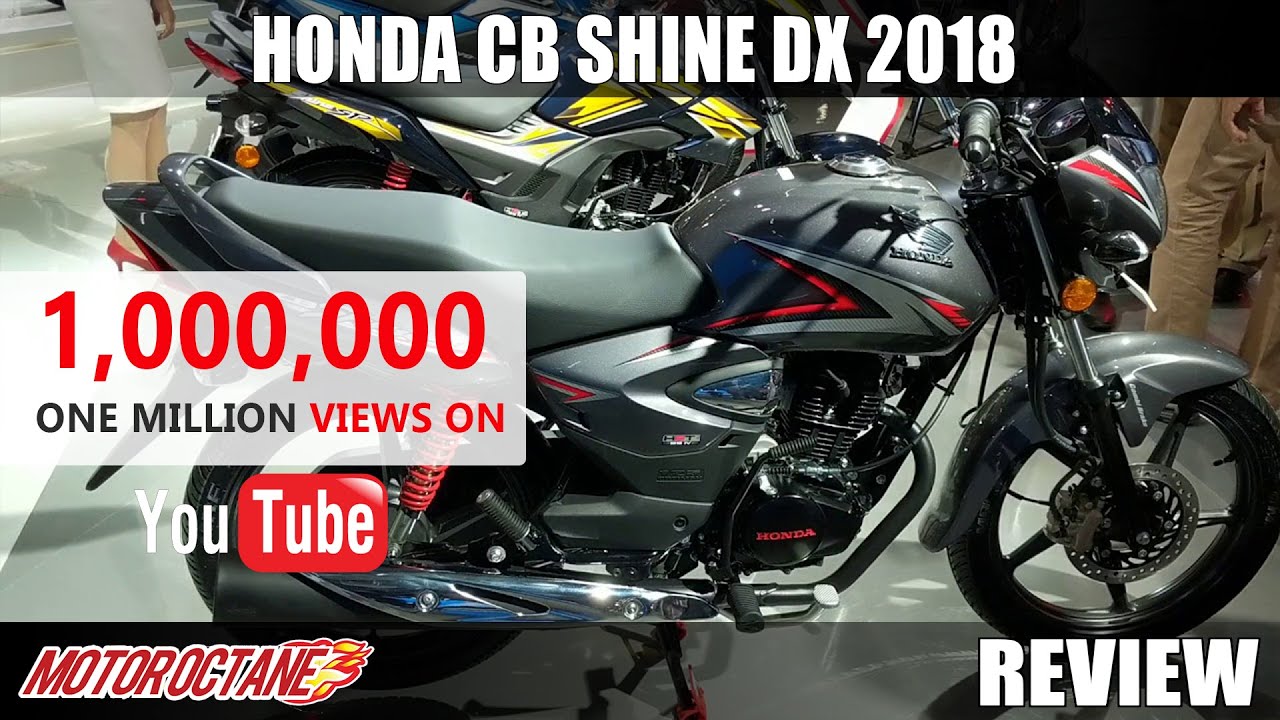