The Hyundai Tucson 7-seater version was spotted several times while testing in China. The 7-seater Tucson will replace the Santa Fe and will rival Indias full-sized SUVs. We expect the launch to be at the end of 2021 or the start of 2022. Let’s see what all details it will possess with this full-sized SUV.

The new 2020 Tucson has been recently showcased at the Auto Expo 2020. So we expect the styling of the Hyundai Tucson 7-seater will be similar to the smaller Tucson. From the front, it possesses a completely redesigned massive grille with horizontal chrome strips, full-LED headlights and DRLS.

As we move towards the side profile, it looks very sleek indeed and has a new alloy wheel design. However, the Tucson 7-seater will have extended wheelbase and also extended rear end so it will appear somewhat boxy or old schooled. From the rear, we expect similar taillights but with fewer tweaks to make the SUV appear bigger than the smaller sibling. You can watch our walkaround video of Hyundai Tucson 2020, that will give you a nice idea about the design. The SUV will be a four-wheel-drive SUV so it is expected with good offroad capability. It will possess many different modes according to the surface. These modes will ensure better power distribution over the wheels and make the drive super easy through bad surfaces.

The SUV will be equipped with pretty competitive features. It will get touch-screen infotainment screen, AC vents for all rows, panoramic sunroof and many other premium offerings. Driver assisted features will include cruise control, hill assists, traction control, paddle shifters and some drive modes. The SUV will be offered with great safety features that will include multiple airbags, parking sensors, ISOFIX markings and such.

The pricing of the Hyundai Tucson 7-seater is expected around Rs 24-27 lakhs (ex-showroom). It will compete against the Toyota Fortuner, Ford Endeavour, Mahindra Alturas, Honda CR-V and Volkswagen Tiguan AllSpace. It is also suggested that Hyundai is working on the Creta 7-seater, it will be interesting to see where these SUVs are propositioned in terms of pricing. 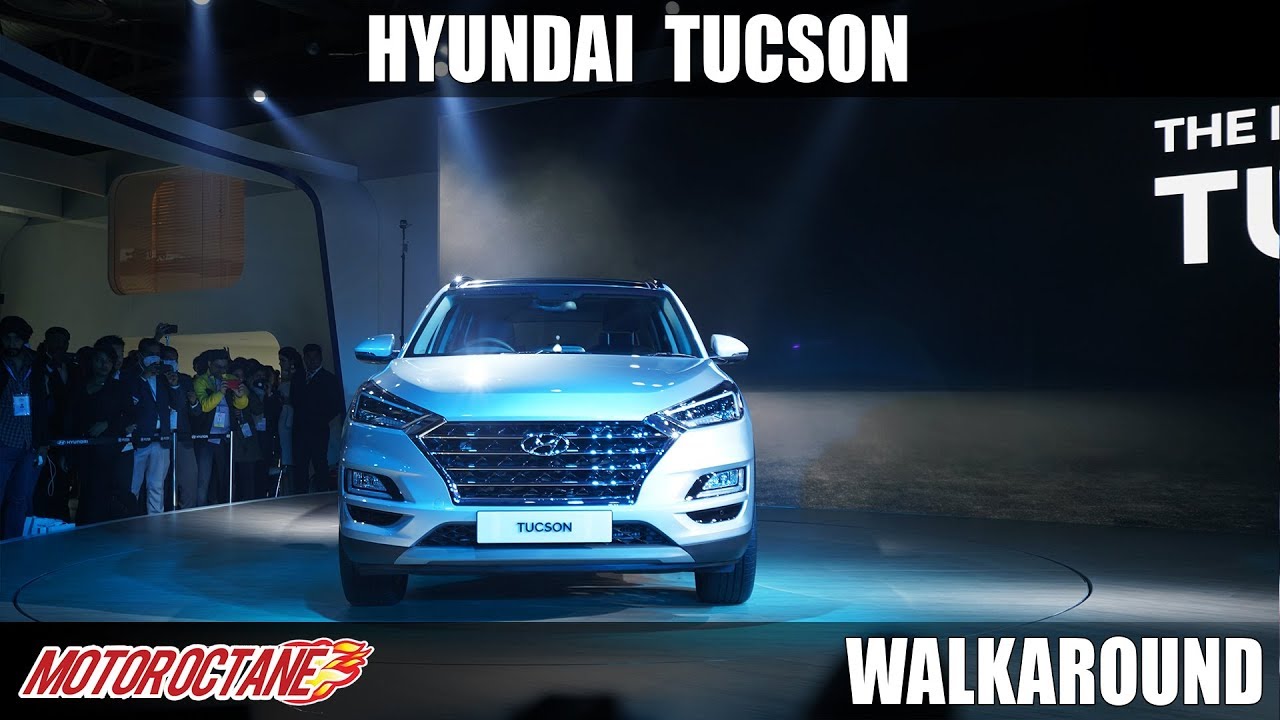