The 2020 Force Gurkha launch has been much awaited since the car was first showcased at the Auto Expo in February. The Gurkha was successful in catching everyones eyes and also got a lot of updates and features. We have seen the Gurkha been testing at the expressway and on Indian roads and the car will soon be ready for its official launch after the final tests. Find out more details about the Gurkha below.

The car gets the new BS6 engines along with that completely new parts and many changes therefore not being just a facelift. The 2020 Force Gurkha gets completely new bumpers and a fresh set of headlights that have day time running lights on them. It still gets certain elements that make it look similar to the Mercedes G Wagon such as the shape of the lights the overall boxy design of the car. But Force says almost everything about the car is new. The Force Gurkha gets new metal skid plates underneath. In fact the cars gets off-road cladding from all sides. It also gets a toe bar on the front as well as back. The car also gets manual locking differentials. It also equipped with a new chassis that will help it to pass the new safety norms by the government. 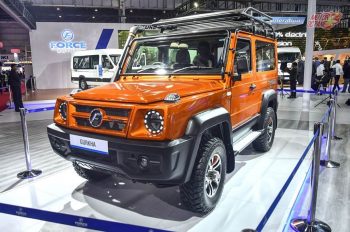 On the inside, it gets basic stuff like an odometer with a digital instrument cluster, manual Air con although it does get a touchscreen infotainment system. Even though the overall fit and finish is not of premium quality it is a big step-up from the previous car to attract more buyers to the car. Other features include dual airbags, ABS, rear parking sensors, power windows and LED headlamps with DRLs. Moving to the seats, the cabin features four forward-facing seats – two individual seats in the second row – with a pair of jump seats in the boot section. It gets chunky tyres that are 215/70 19 inch tubeless tyres. It also gets manual locking differentials for both the axles.

It will come with a new 2.6 litre diesel engine that will produce 90 bhp and will be mated to a five speed transmission. There are talks of a more powerful 2.2-litre engine being considered for later

The 2020 Force Gurkha launch is expected to take place in June and will rival the Mahindra Thar that is also supposed to get a new platform. Check out the walk around video: 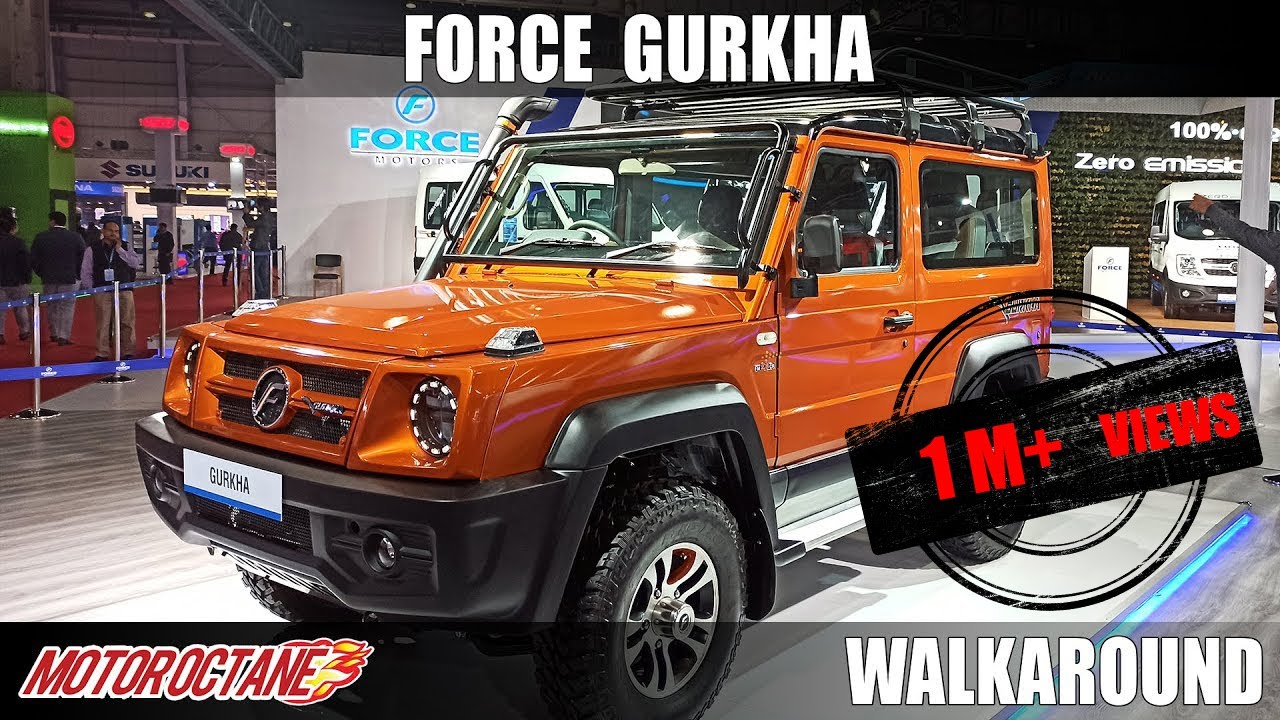