Hyundai had big plans for this year but they are all being hit due to the crisis. The new Creta was just launched but sales are expected to take a major hit for quite some time. The new Verna was also going to be launched later this month and it was expected to get big updates in all its aspects. It would compete with the all new City that was also going to be launched in the country soon. The interior shots have also been spied which gives us more ideas about the changes that will take place. Take a look at the complete changes that the car gets.

Everything has changed on the interiors right from the layout of the dashboard to the quality of plastics that have been used and also the dual colour theme that the new Hyundai cars are getting. But the biggest change would be the all new digital instrument cluster. This is also expected to come in the next-gen i20. The new Verna will also come with the Hyundais Smart Link connect that allows you to control some of the car’s features such as the AC function and the stop start through an application on your phone. The infotainment system also has grown in size and becomes a seven inch one which will have features such as Apple Car Play and Android Auto and much more. 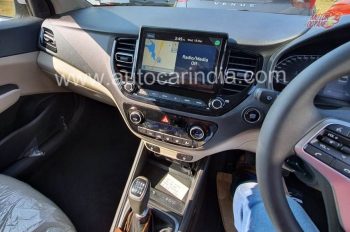 There will be major changes on the engine front as well from the previous car. The new Verna will get the new BS6 compliant 1.5 litre 115hp petrol, a 1.5 litre 115 hp diesel. Both of which can be mated to a six speed manual or a six speed torque converter. It will also get the 1.0 litre turbo petrol that will only be available in the higher variant which will can only be mated to the seven speed DCT unit. This engine produces 120 bhp.

There will be a number of design changes as well. The LED headlamps will get a new design but more noticeable would be the new grille design that comes with a dark chrome finish. The bumpers will have aluminium inserts as well and the alloy wheels would also be new ones. The car will also have features such as a sunroof, ventilated front seats, wireless smartphone charging, hands-free boot opening and an Arkamys sound system.

The new Verna is expected to get a mild price hike due to the new features and the BS6 engines. The turbo will be priced significantly higher up as it gets the DCT gearbox. The launch could be postponed due to the crisis. It will rival the likes of the upcoming new Honda City, Volkswagen Vento and the Maruti Ciaz. Check out our review of the 2017 Verna. 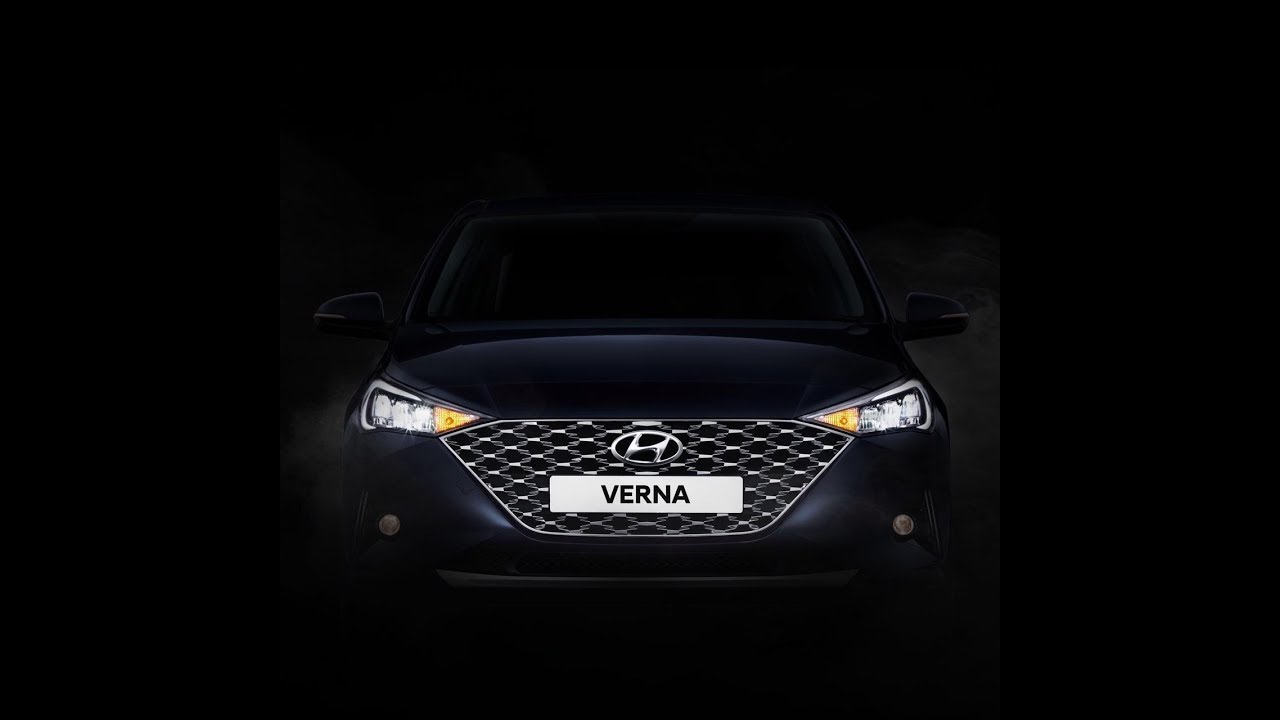