The new 2020 Maruti Swift Dzire facelift has been launched with some exterior tweaks and as well as with mild interior changes. It now features a new K12C DualJet engine that is borrowed from the Baleno. The new pricing has seen some hike about Rs 7,000-8,000. The new pricing starts at Rs 5.89 lakhs(ex-showroom). Let’s see what do we get from the new facelift model.

Maruti Dzire facelift now gets completely redesigned bumper. The new bumper somehow resembles the current generation Swift. So to differentiate between the looks, it has given horizontal chrome inserts. The alloy wheel design is quite different and looks good indeed from the predecessor. The rear bumper is also tweaked but it’s not quite noticeable but what you will notice is the powertrain while driving.

The compact sedan now gets a new 1.2-litre petrol engine and replaces out complete old engine lineup. The new engine produces roughly 90 bhp which is almost 7 bhp more than the predecessor- and 113 Nm peak torque. Gearbox options include a 5-speed manual and 5-speed automatic. The discontinuation of the diesel engine might be a disappointment for some of the customers as it provided better fuel economy. Now to compensate this Maruti claims that the new engine to have 2 kmpl more mileage due to the idle start-stop system. We expect that the same engine will be seen in the forthcoming facelift of the Swift.

The interior is similar to the previous model. However, it now gets a new smart play touch screen infotainment system, a coloured multi-information display. Facelift model is equipped with segment trending features such as cruise control, hill hold, keyless entry, rear AC vents, boot sensor opener and many more. Safety net possesses dual-airbags, ABS with EBD, ESP and rear parking sensors as a piece of standard equipment across the variants.

The Maruti Dzire holds a 50 percent market share in the compact sedan segment in India. The major competitors for the Maruti Swift Dzire facelift are Hyundai Aura and Ford Figo Aspire.

Pricing (ex-showroom) for the respective trims is given below. 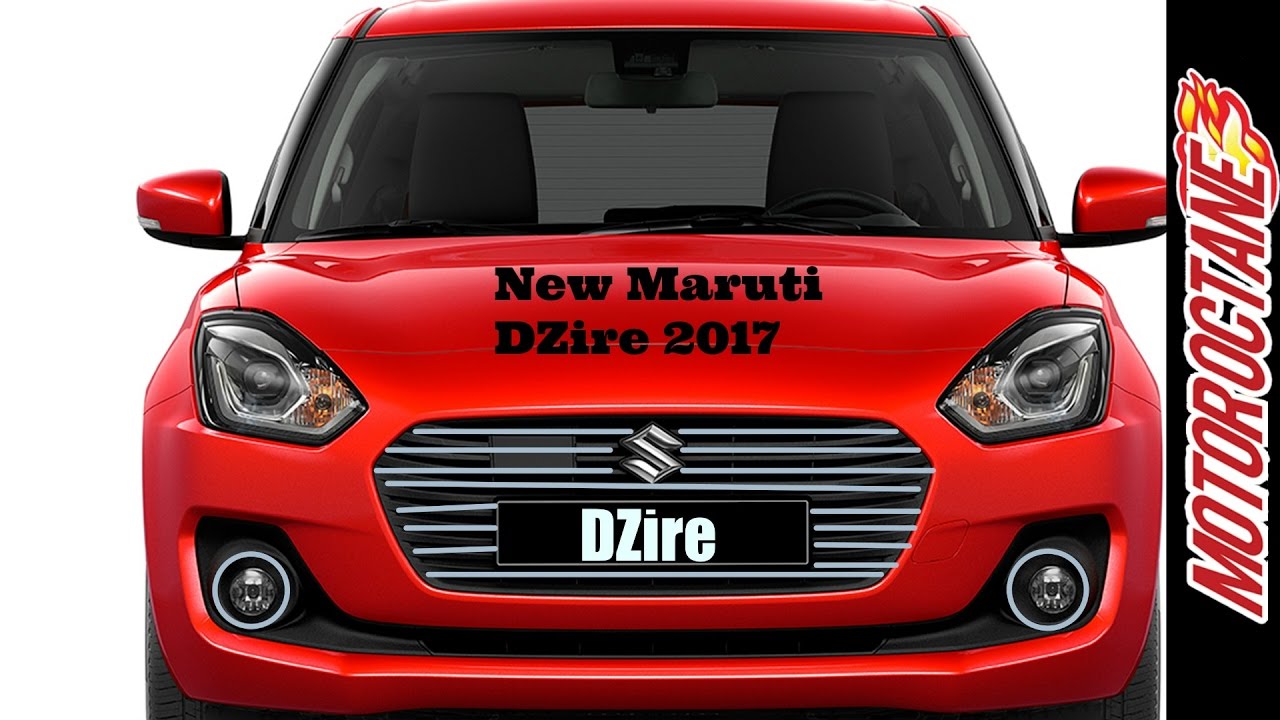