TVS has officially revealed the specifications of the Ntorq engine. The new BS6 compliant version has seen a slight drop over the predecessor. However, the torque output remains the same as before. The engine remains the same with 124.8 cc single-cylinder unit. However, the engine now gets a fuel injection system as per the norm. It also gets a BS6 regulated catalytic converter at the exhaust so that it rejects very less amount of polluting elements. Let’s have a comparison of the new power and torque figures with the TVS Ntorq BS6 and BS4 model.

The new BS6 engine produces 9.25 bhp max power at 7,000 rpm and 10.5 Nm of peak torque at 5,500 rpm. While the BS4 model produces around 9.4 bhp max power at 7,500 rpm and 10.5 Nm peak torque at 5,500 rpm. So looking at the figures we can clearly see that the power in BS6 model comes earlier than the BS4 model. The BS6 model has surely had less power output but the fuel-injection will help to get slightly better throttle response. Considering the engine output we expect it to still maintain the tag of most peppy 125 cc scooter. The exhaust note of the BS4 model was a real charm of the scooter. We hope it to be even better in the BS6 model as it is experienced in the TVS’s previous BS6 transitions.

Other than the engine the TVS Ntorq BS6 is expected with few changes in styling. The new model is expected with new colour options. It will retain the key features such as digital instrument cluster with Bluetooth connectivity. The hardware bits will be the same as before, it will have the 12-inch wheels both front and rear. The braking duty will be managed by the disc brake at front and drum brakes at the rear. The brakes will have SYS or combi brakes in simple terms which allows both wheels to lock at the same time when pressed any brake lever.

We are hoping that the new BS6 model comes with the full LED headlamp unit as it is in a trend now. If it comes we really expect to have similar headlamp treatment as the sports version. That will actually make the Ntorq even competitive.

The pricing of TVS Ntorq BS6 has seen some hike. It now costs around Rs 65,975 – 72,455 (ex-showroom). The scooter is about Rs 1000 expensive than the Access but is cheaper than other 125 cc scooters. Its rivals are majorly Honda Activa 125, Suzuki Access 125 and Yamaha Ray ZR. The launch of the scooter is expected within a week from now. Here is a review of the BS6 TVS Jupiter!! 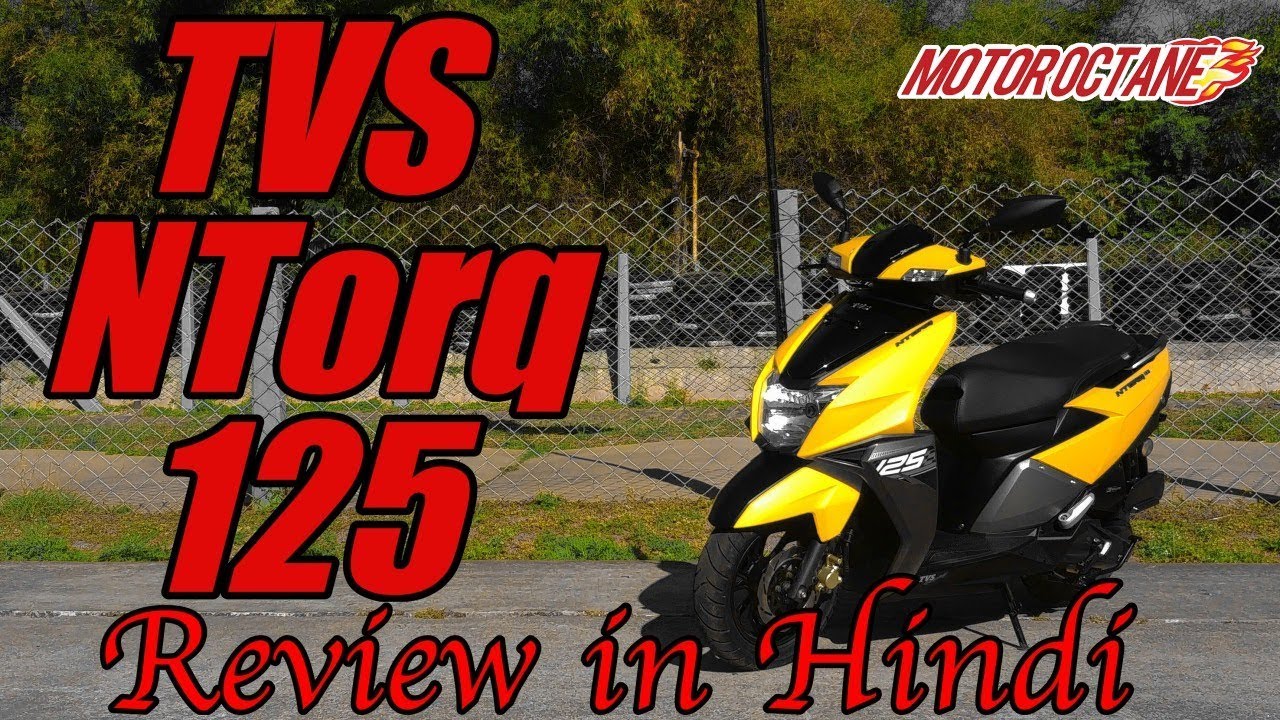