We were the first to reveal the Honda BR-V name and still continue to get you the best news stories. There have been rumours that the Honda BR-V is likely to come with a 1.6-litre diesel engine for the Indian car market. However, our sources close to the company’s Indian plant confirm that Honda won’t be getting the BR-V with a 1.6-litre diesel, and it shall retain the same 1.5-litre diesel engine. However, what can be a surprise is another new transmission that will be offered on the diesel engine (this could be an automatic or maybe an AMT).

Honda will be getting the 1.5-litre petrol engine too as well, but this will be a five-speed transmission and not six. The diesel BR-V will come with a 1.5-litre diesel engine producing 98bhp and 200Nm of torque. The new SUV will be a seven-seater and it will be based on the Mobilio. Honda is calling it an SUV with the space of an MPV. The BR-V will be having a new set of interiors and won’t share interior styling to that of the Mobilio.

The BR-V will be priced at INR 11-15 lakhs (on-road) and Honda will be pitting it against the Renault Duster and Hyundai Creta. As the Renault Duster is also coming with an AMT and Creta has an automatic, we can expect Honda to also get a five-speed box. The company has been in talks with a few of the transmission vendors and the Brio-platform based products could get AMT in the near future. Especially the Amaze, as the DZire will get one in next few months. Honda is working on an alternative transmission for the Amaze. As the BR-V is also getting five-speed manual transmission for diesel like the Amaze, it is likely to get that AMT as well. 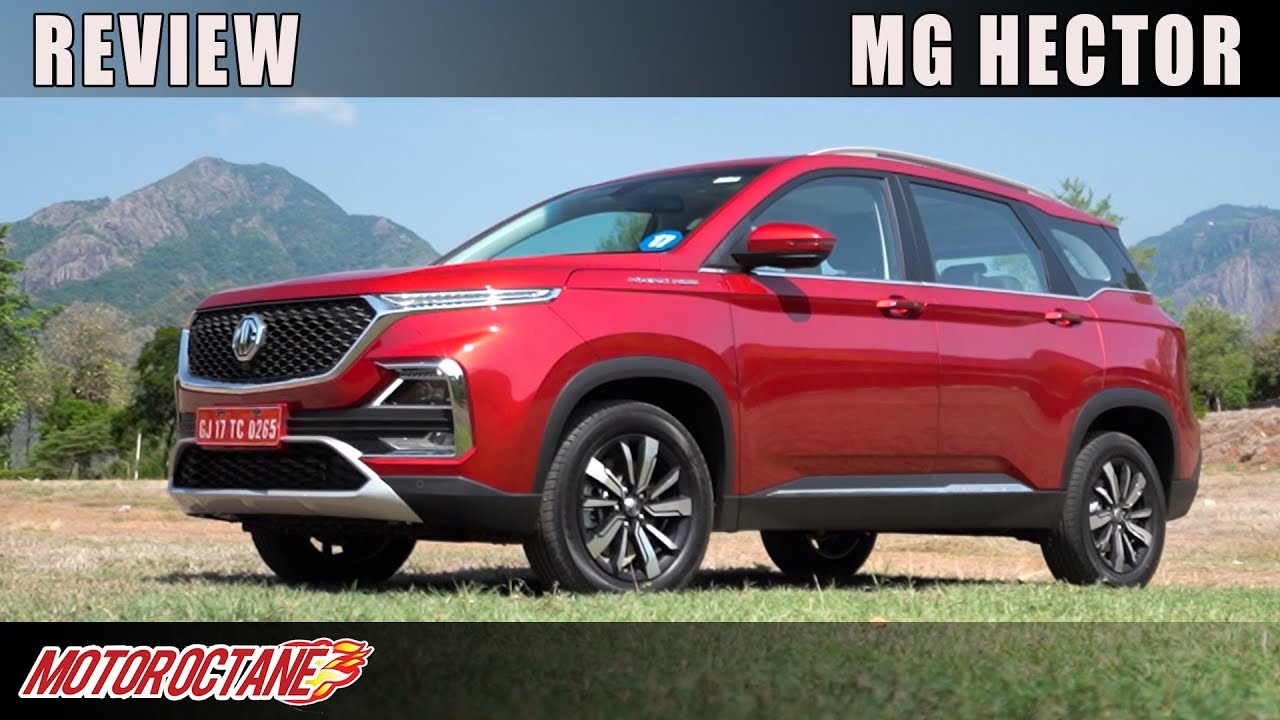