We all were kind of surprised when Bajaj launched the 125 cc version of the Pulsar family. It was priced very attractively that it sweated the rivals. Now due to BS6 norms coming in the play from the 1st of the April, Bajaj will be upgrading its last BS4 Pulsar into the BS6 avatar. During the upgrade, the bike has undergone certain changes such as engine and price. So let’s see the changes and specifications of the Bajaj Pulsar 125 BS6.

Powering the motorcycle is same 124 cc single-cylinder motor. However, now it gets the fuel-injection system and different catalytic converter so that it meets the BS6 emission norms. The power produced by the engine is around 11.6 bhp, which is 0.2 bhp less than the BS4 model. The peak torque of the engine is around 11 Nm. Now considering the fuel-injection system, we expect the throttle response to be better and also the mileage will see some hike over the predecessor. The engine is mated with the 5-speed gearbox so that it gets added advantage at the cruising speeds.

The features of the bike are expected to be similar to the BS4 model. It will continue to get the semi-digital instrument cluster, pilot headlamps, LED taillamps, etc. The Bajaj Pulsar 125 is the only bike in the segment to offer a matte colour and clip-on handlebars. Cosmetically it will not possess any major change and will be similar to the BS4 model. Now we all know that the Pulsar 125 seems identical to the Pulsar 150 and 180. So it has very good USP in terms of design, as it a very much popular design in the Indian market.

The pricing of the bike will see the hike of around Rs 9,000, that is it will now cost Rs 75,500 (ex-showroom). The bike will compete against recently launched Honda Shine BS6 and Hero Glamour. You can watch our review below on the Bajaj Pulsar 125 BS4 to have an idea of the bike. 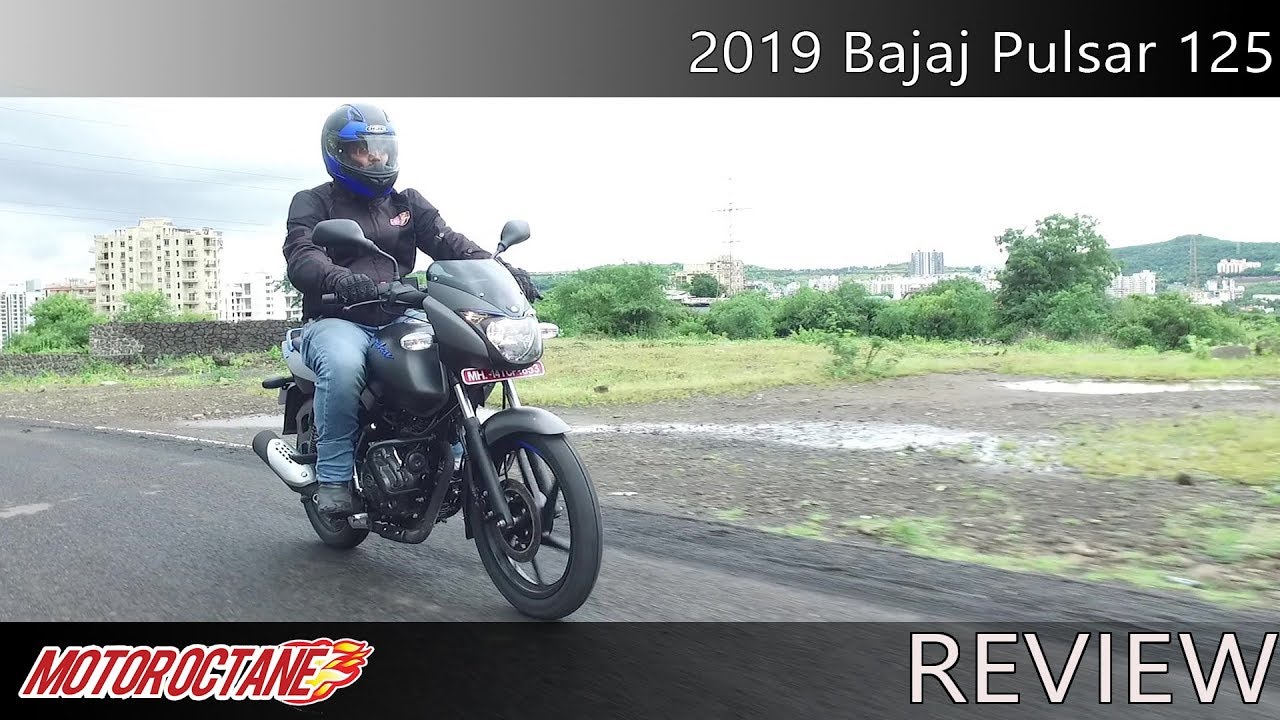