This year’s Auto Expo 2020 did not have a lot of interesting showcases. Many companies also did not participate and the two-wheeler segment had only a couple of companies participating. One of the most interesting showcases was the Kia Seltos X line concept that had been showcased. The car was previously shown in the Los Angeles Auto show. There are no mechanical details of the car that have been revealed by the company. But visually it looks like a completely different car.

The Seltos X line also has a dual-colour scheme and it gets a completely new matte grey concept along with orange elements around the car. The car overall gets a very rugged look and also a lot of different colour elements. On the front, it gets the shiny black colour along with a black grille and there are orange inserts around the fog lamps of the car. The lights are the same as the ones seen on the standard Seltos. From the side, the car has faux skid plates and black alloys along. It also gets some chrome elements overall and piano black finishes around the car.  It also gets matte black alloys and side stepping. On the rear as well it continues to get the skid plates underneath and aggressive styling. The Seltos X line could be seen as an off-roader displayed the company that will have off-roading capabilities. The mechanical changes of the car were not displayed as well as the interiors features. When showcased at the Los Angeles motor show it had a 2.0 litre 170 hp engine. The car showcased there also got all-wheel drive and changes to the suspension so as to make it more off-road capable. In India the car gets a 115hp, 1.5-litre petrol with a 6-speed manual or CVT auto gearbox; a 115hp, 1.5-litre diesel mated to either a 6-speed manual or a 6-speed torque converter auto transmission; and a 140hp, 1.4-litre turbo-petrol paired to a 6-speed manual and a 7-speed DCT automatic gearbox. The main rival of the Seltos X line will be the Jeep Compass that is also sold as an off-roader. There is no news about the car to be launched in India as the company has other important products such as the Kia Sonet that it has to focus on. The pricing will also be significantly higher than the current Seltos that is sold in the market check out our walk around video of the car. 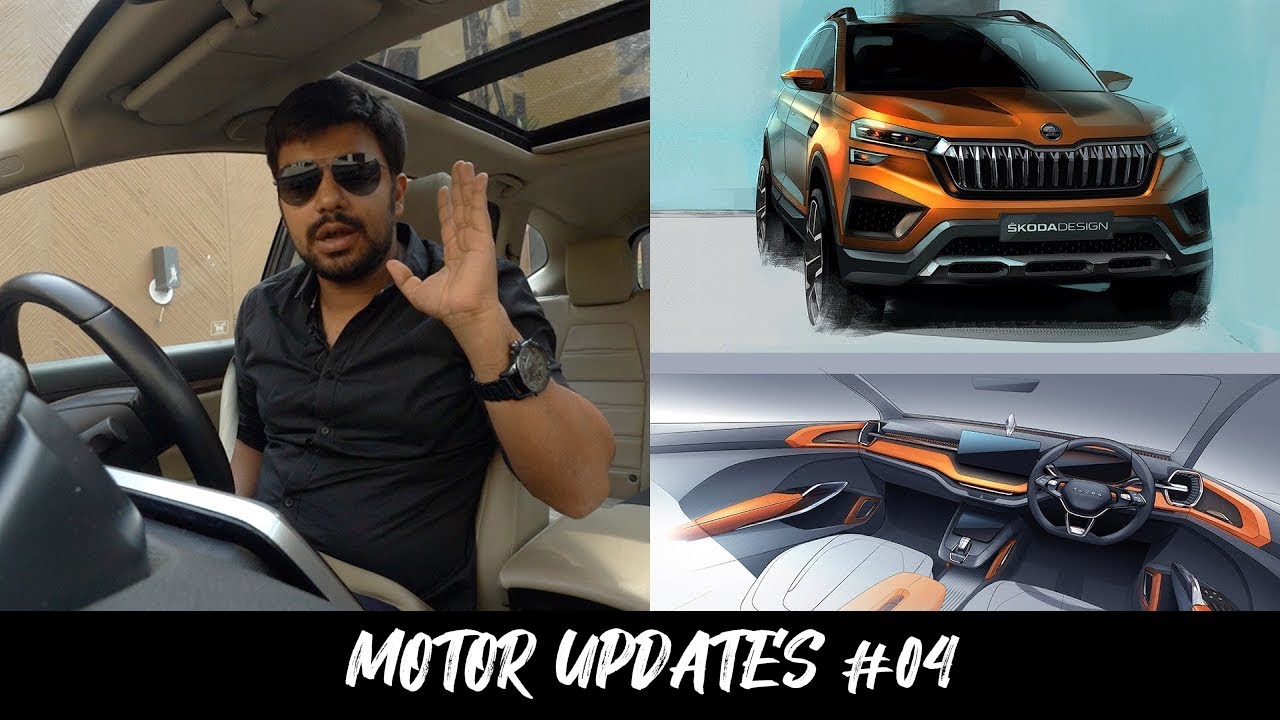