Home News MG Hector plus to be launched after june The MG Hector Plus has been rumored to be launched for a long time in the Indian market. It is an extended version of the hugely popular Hector that is sold in the market. It gets larger overhangs to fit an additional third row of seats. This will make it an attractive buy to the people who want the features and the technology that is offered by the car whilst also carrying more passengers. Find out more about the car below.

The Hector already looked like a big car for a five-seater and therefore the company adding an extra row would always be a possibility. The Hector will be configurable in two seating positions which are the six-seater version with captain seats in the second row and the seven-seater version with a standard bench in the second row. The length of the car has increased by 40mm and it is 4,695mm. It was also showcased in the Auto Expo 2020 and has been recently spied on Indian roads. We can expect it to be launched anytime after June in the country. 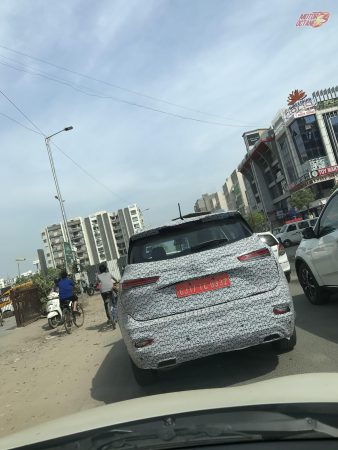 Now apart from bigger overhangs it also gets other changes like a tweaked design for the front bumpers, thicker LED DRLs, the all-black grille, a reworked front-bumper design, and a new design for the headlights. The LED light bar from the Hector that is positioned on the tailgate has been removed. Additional features on the inside include an updated infotainment software, auto-dimming IRVM, a head-up display, dual-zone climate control and drive modes.

It will be powered by the same powertrains offered on the MG Hector 5 seater. They are the 2.0 litre diesel producing 170bhp and 350nm of torque, a 1.5 litre turbo petrol good for 143bhp and 250nm of torque and the same 1.5 litre is also offered with a 48v mild-hybrid systems. – all three engines come with a 6-speed manual, while the petrol models also get a 7-speed dual-clutch automatic as an option. 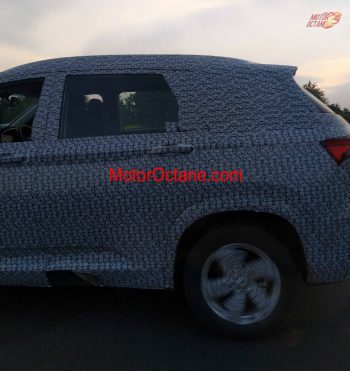 The Hector Plus will face competition from other 7-seaters like the Xuv 500 and the upcoming Tata Gravitas. The pricing of the MG Hector is expected to be significantly higher than that of the standard MG Hector.

Check out our review of the MG Hector: