With the deadline for companies to stop selling BS4 engines is coming closer. Companies have started to make the hard choice whether to continue selling their diesel cars at a higher price or to save costs and discontinue their diesel variants completely and offer more engine variants in their petrol counterparts or also introduce CNG variants. Maruti Suzuki is the biggest car manufacturer in the country and had decided as per reports earlier that it will discontinue its diesel line-up entirely and instead replace it with CNG cars. The new Ertiga has been spied in its BS6 diesel format which suggests that Maruti has not let go its diesel engines after all. Read on to find out more details about this.

Maruti had previously said that it will discontinue the diesel variants and instead replace it with their CNG offerings. Maruti might just introduce diesel variants to some of its cars later this year or next year depending on the market situation but it does indeed have diesel engines ready for production that are BS6 compliant. 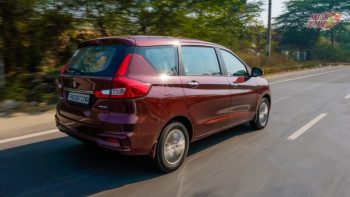 The car seen is carrying a BS6 ready diesel engine which is the 1.5 litre E15A. The motor makes 94bhp and 225nm of torque in its current form. These figures are expected to not go down by much or remain the same on the BS6 Ertiga diesel. So it seems like Maruti will bring its diesel engine only to particular cars and not every car especially on the lower priced cars wherein it will only introduce CNG ready cars as they are more cost effective for the company and will help Maruti to keep the prices low of the car.

It will be interesting to see as to exactly which cars does Maruti bring in its diesel engines and which wont get the same. But one thing is for sure that the price of the diesel models will indeed be higher than before. The car tested is the M tour variant of the BS6 Ertiga diesel. Therefore we get the idea that Maruti will bring in the diesel engine at a later stage in the country but for now it plans to stress on its strategy for ‘Mission Green Million’ by selling more CNG engines and achieving its goal to sell one million CNG cars in few upcoming years. Other launches from the company

The Ertiga S-CNG is claimed capable of returning a fuel economy of 26.08 km/kg, and is the first MPV in the country to boast CNG with BS6 compliance. The updated Ignis BSVI has also been introduced along with the Vitara Brezza facelift. Check our review on the new Ertiga: 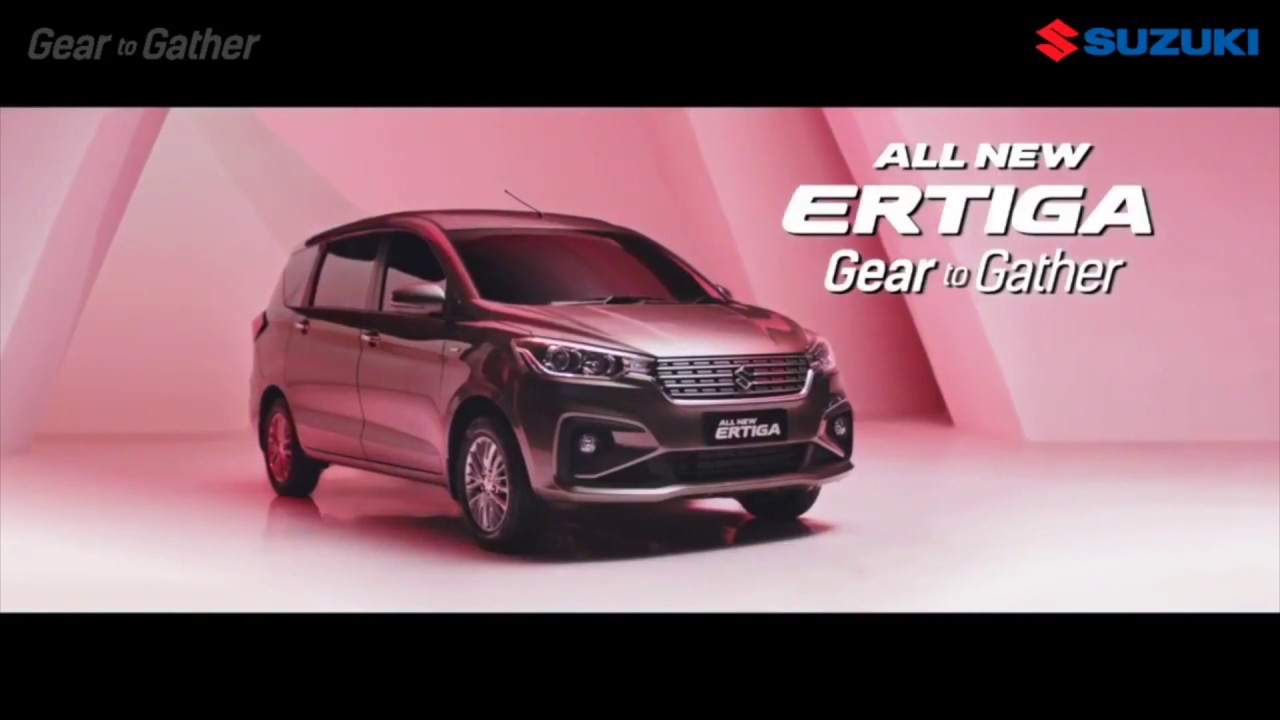