The compact SUV segment has proved the Indian mentality towards the vehicles. Majority of the Indians are willing to buy an SUV type vehicle because of the practicality it offers. Now Nissan is entering into this segment in a very sensible way. Now, why we used the word sensible has some reasons behind it. In this blog, we will be explaining the reasons and the upcoming Nissan EM2 SUV.

Now, we all know that Nissan has been struggling in India in terms of sales. Currently, they don’t have any new product in the market. Their latest product was the Nissan Kicks, which was not very much attractive in its pricing. However, it managed to attract a decent number of buyers. Nissan is currently busy in making the product that will have wider customer access and solid value for money. The product will basically rival the Hyundai Venue and other sub-four meter SUVs. So what is the new strategy, let us find out more below.

Most of us are aware that the Renault and Nissan are in alliance. So basically these two produce most of the vehicles on the same platform and share their engines. For eg Redi Go and Kwid shares the same platform. The upcoming  EM2 will be based on the platform that currently shares with Renault Triber, Kwid and also upcoming compact SUV HBC. So, the cost of the SUV will have a significant drop and will be offered at a very competitive price tag.

The manufacturer has recently shared the teaser of this compact SUV. It showed some of the elements of the exterior design. From this, we could understand that the compact SUV will have very interesting features and design elements. It is expected to have features like projector headlamps, day time running LEDs, 16-inch alloy wheels, roof rails, LED Taillamps. From the interior, it is expected with a touch screen infotainment system with Android Auto and Apple CarPlay, reverse parking camera, and might also include a 360-degree camera.

Driver assisted features may include cruise control as a standard feature across variants. The competitive features that the Nissan should offer are such as leather upholstery and premium interior finishes. Nissan really has to stand out from the competition to revive the market. It is expected with the 1.0-litre turbo petrol engine which will be producing approx 90-100 bhp power. The compact SUV is expected to hit the market by the Diwali 2020. The launch will be somewhere between August and October 2020. The pricing is expected to be around Rs 6-9 lakhs(ex-showroom). It will be very aggressive in terms of pricing, similar to what we have seen with Renault Triber. The Nissan EM2 will be competing against Maruti Brezza, Mahindra XUV 300, Tata Nexon and also with upcoming Renault HBC. 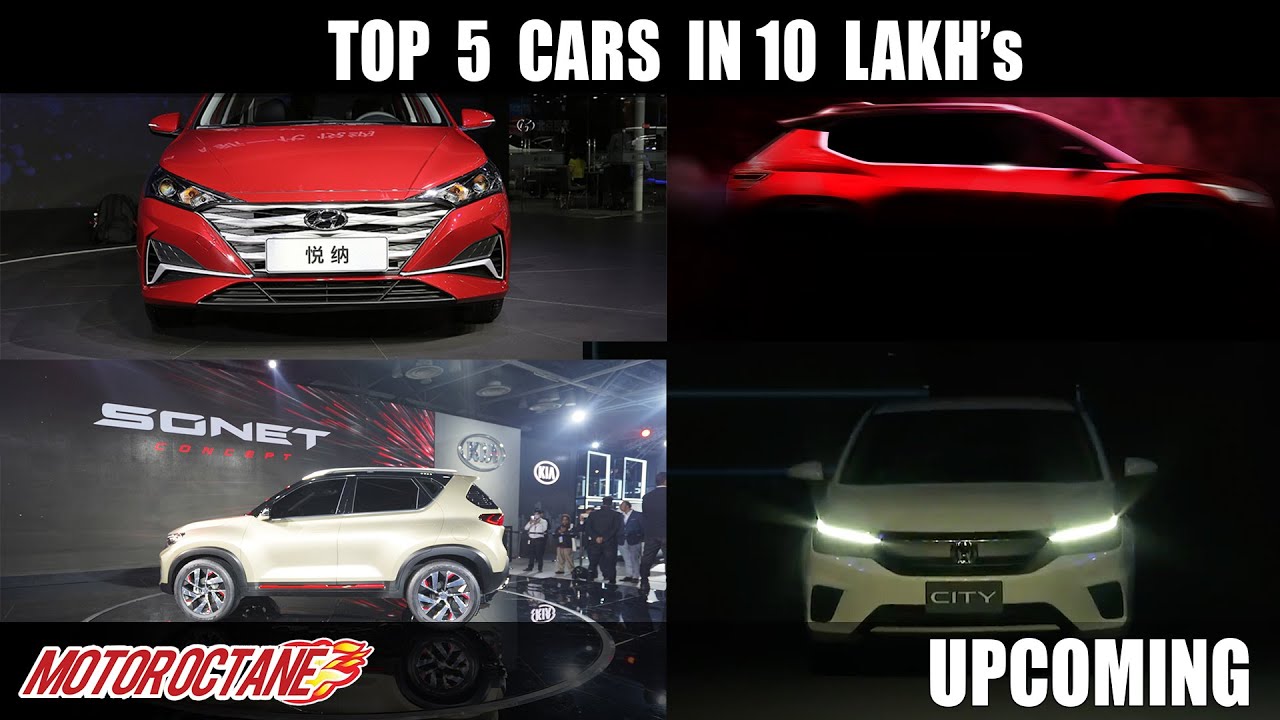