Kia has become a household name since the launch of its first product- the Seltos. It is mainly focussing on SUVs for now but has also launched an MPV called the Carnival for the Indian market. The Sonet is supposed to establish the brand’s position in the sub-compact SUV segment, which has the likes of the Hyundai Venue and the Tata Nexon. Although India is the biggest market for hatchbacks, people are shifting towards SUVs. The Sonet is expected to be another volume seller for Kia in this range. Below we get even more details about the car than before and also a definite launch date for the car with India set to be the first country to get the launch of the Kia Sonet.

The Kia Sonet does not look like a shrunk-down Seltos and has a different design approach. It has a proper SUV stance along with sleek headlamps on the front. The dominant wheel arches also add on to the characteristic of the car. It also has a lot of shiny chrome around the grille which has a honeycomb design. It gets aggressive styling on the front with massive air vents below the grille as well. At the rear, the tail-lights have an LED strip that adjoins them. The production is set to be very similar to the car that has been showcased in the Auto Expo 2020 leaving a few minor details. The Sonet will be based on the same platform as the Hyundai Venue. 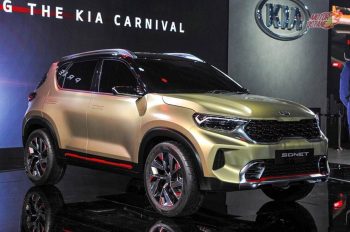 The Sonet is expected to come with three engine options. There will be 2 different engines available in petrol which will include the 1.2 litre naturally aspirated petrol that is good for 83bhp and a 1.0 litre turbocharged petrol putting out 120 bhp along with a 90 bhp 1.5 litre turbo diesel engine. There will also be an AMT on offer in the higher variants along with a five-speed manual as standard.

The car is supposed to be feature rich to attract new buyers to the company and will have features such as 10.25-inch floating touchscreen infotainment system with OTA updates, vertical outer-end AC vents with silver trim, silver grab rails on the centre console, rear AC vents, Bose Sound System, ventilated front seats and more. A number of connected car features will also be included in this SUV, one of which will be vehicle theft notification.

The car will be launched in the month of August. Meanwhile, check out our review on the Kia Seltos: 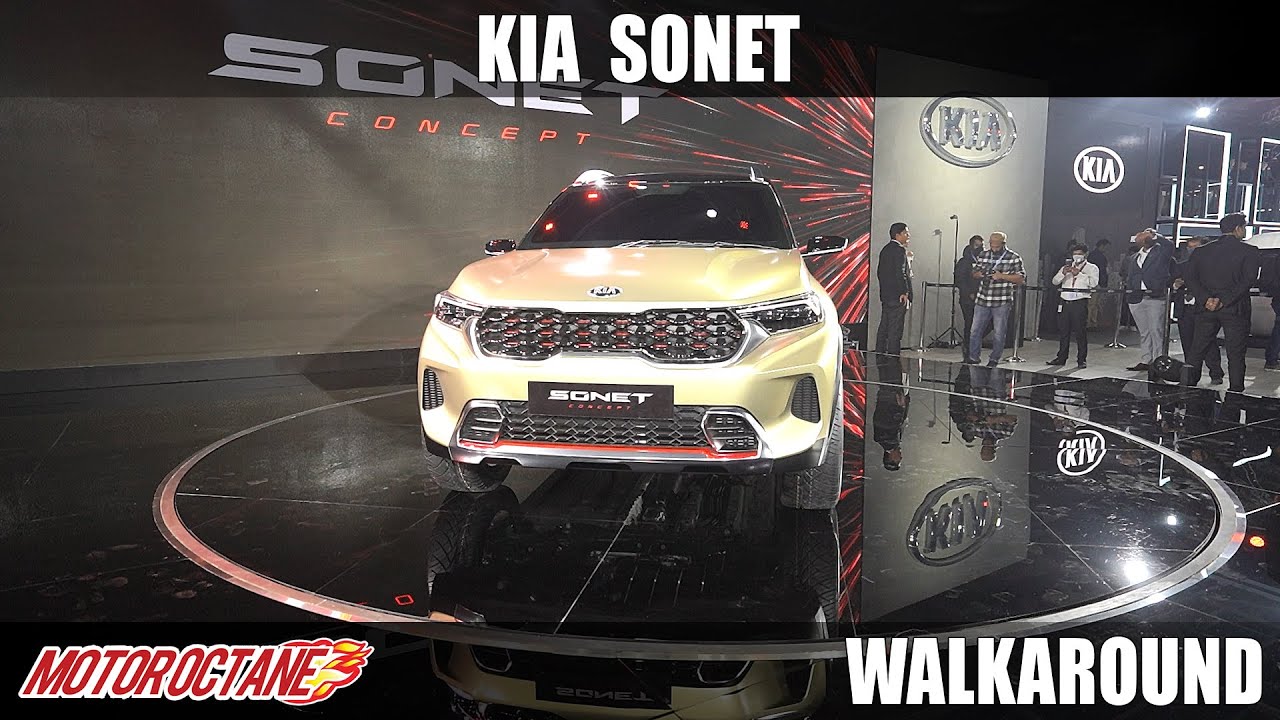