We had earlier mentioned that Great Wall Motors is going to enter the Indian market soon. It will launch its products through its sub-brands such as Haval and will launch the Haval H9. It is also expected to bring its electric sub-brand ORA to India. Along with these cars, the company will also bring in the Jeep Compass rival – the Haval F5 which will be a compact SUV for the Indian market.

The car was showcased in the Auto Expo 2020. It has to dominate features such as a massive grille up front along with sleek LED headlamps. It gets a funky design overall and from the side, it gets dominating character lines along with a coupè like the design. It gets a bent rear window on the back and big faux dual exhaust tips.

On the engine front, the Chinese-spec Haval F5 which will be the Jeep Compass rival has a 1.5-litre turbocharged four-cylinder petrol engine that produces 165bhp at 5,000-5,600 rpm and 285 Nm of torque at 1,400-3,000 rpm. This is paired with a 7-speed dual-clutch automatic transmission as standard. A diesel engine is not expected to be introduced at the start although it could be introduced at a later stage. The F5 sits on the same platform as the Haval H6, with both models having an identical wheelbase of 2,680mm. However, the F5 is shorter, measuring 4,470mm in length. When compared to the Jeep Compass, the F5 has a 44mm longer wheelbase and is 75mm longer overall.

The company is not sure whether it will bring it’s Jeep Compass rival car into the market, but even if it does bring the car into our market it will take quite some time as the company itself will enter Indian markets next year. It is currently sold in China at a price from 10 lakhs to 13.2 lakhs. The company also plans to buy the Talegaon plant in Maharashtra that is owned by GM as General Motors has already exited the Indian market. Take a look at our walk-around of the car: 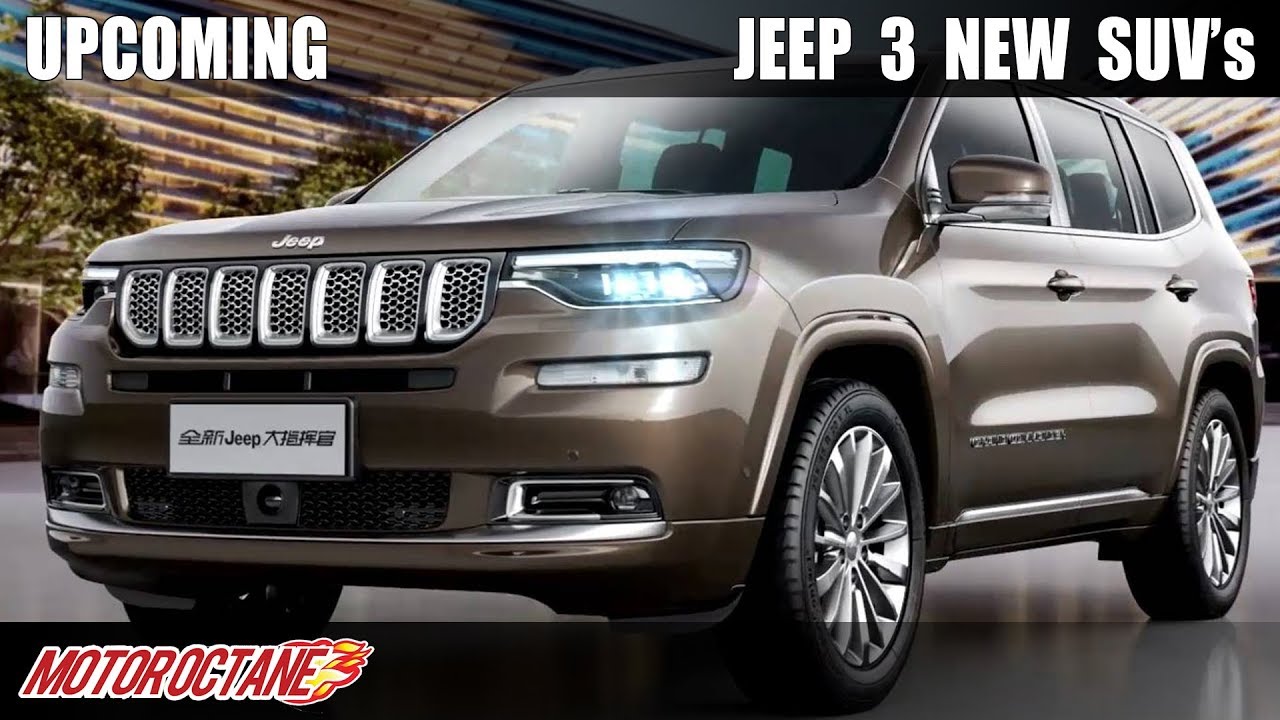