Hyundai is planning to showcase the upcoming 2020 i20 at the upcoming Geneva motor show. However, the images has been leaked ahead of the unveil and we have to say that it actually looks similar to the design sketches which were revealed a year ago. It has been in the current generation for a quite a while now and was in a need of the serious upgrade. As we head towards explaining the details of the upcoming 2020 Hyundai i20, continue reading the blog below.

At first glance we must say that the front look is almost 90% of the design sketch. The front looks more aggressive than before. The grille somewhat reminds of recently launched Hyundai Aura. The headlights looks aggressive and neatly lay outed with those L-shaped DRLs. From side it has retained the character look of the current i20, one can easily identify it as a i20 from the side view. It gets the long chrome strip, which covers most of the window portion. The rear window is looking big, so it will have more visibility at the rear and will feel more airy and spacious from inside. The new design of the dual tone alloy wheels also looks quite attractive.

The rear is what most people will love. It  looks very sporty and aggressive compared to the rivals. The Z-shaped LED taillamps and the LED-like strip joining the taillamps looks pretty nice. It gets the piano black finish on the upper half of the boot lid similar to what we have seen on the recently launched Tata Altroz. The 2020 Hyundai i20 will pack bunch of modern and competitive features. For instance it is expected with 8-inch touch screen infotainment system, Hyundai’s BlueLink smart connectivity feature, digital instrument cluster, wireless charging, automatic climate control, rear AC vents, six-airbags, AI assisted infotainment, etc. The dashboard design and upholstery will be refreshed and premium over the predecessor. It will come equipped with standard features such as ABS and EBD, dual-airbags and rear parking camera sensors.

The pricing of the 2020 Hyundai i20 is expected to have a hike of Rs 20,000 to Rs 30,000 over the predecessor. For reference the price for the ongoing i20 starts around Rs 5.57 lakhs(ex-showroom). It is expected to launch somewhere around July or August 2020.  It will be competing against the Maruti Baleno, Tata Altroz, Toyota Glanza and Honda Jazz. 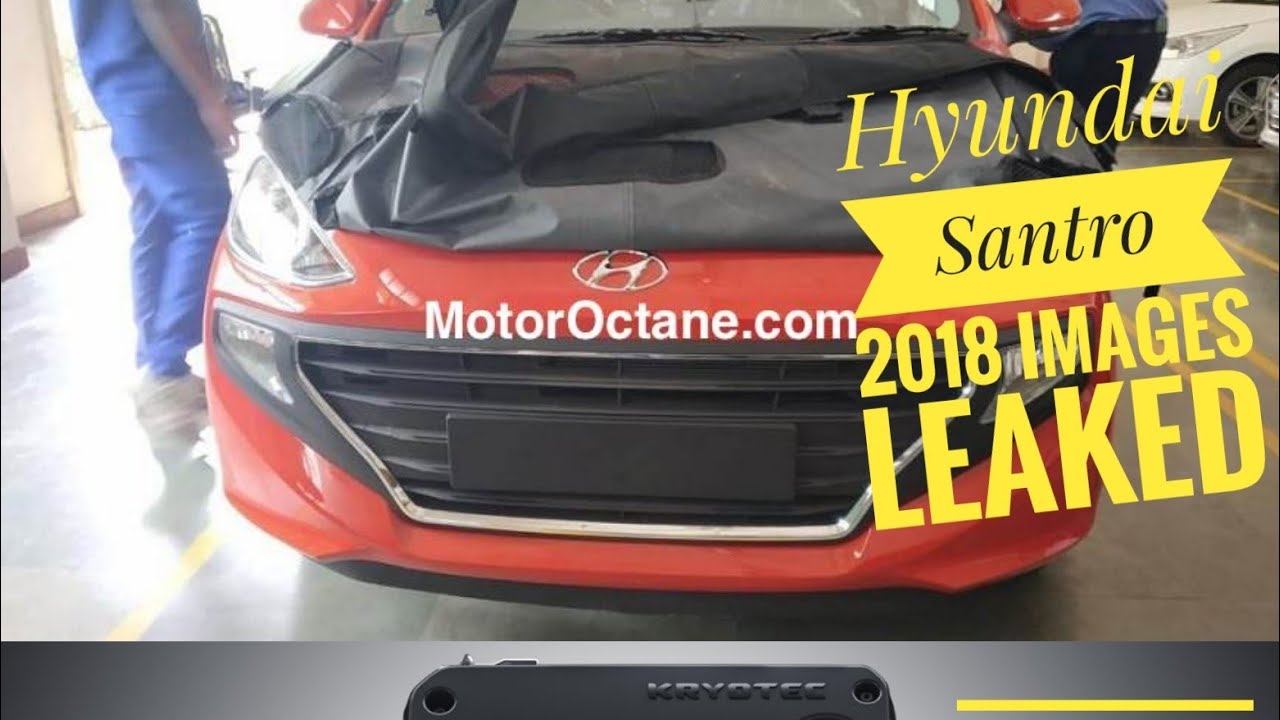