The Wagon R is a raised hatchback that is sold by Maruti Suzuki. It has gotten many updates and changes from the original model. The MPV segment is becoming popular and Maruti surely knows how to make a popular MPV such as the Ertiga. There is a new MPV segment that is emerging known as the compact MPV segment. The Renault Triber is the car that has been available as seven-seater in this segment. Suzuki sells a seven-seater globally known as the Solio Bandit. There are rumors that this car might find its way to the Indian shores. Read on to find out more information about the car.

It is called the Suzuki Solio bandit and was caught testing on the Indian roads a while back. Although it has not been showcased in the Auto Expo. The car that is sold globally gets a boxy design with large windows so as to make the cabin feel spacious and roomy. The front headlights have been given a sleeker look than the Wagon R along with a redesigned grille. There also speculations about the current Wagon R to get a redesign to become bigger called the Wagon R seven-seater. The Wagon R seven seater will be based on Wagon R’s platform. The overhangs will be bigger so as to accommodate the additional third row. Now, this row is not supposed to be as comfortable as in a proper MPV or SUV and will not be comfortable on longer journeys. Maruti already has a good hold in the hatchback segment of the market and this new addition could further strengthen the stronghold of the company. There was a digital rendering made by SRK designs that showed the Maruti Wagon R seven seater getting the same design along with bigger overhangs. The car if launched will be sold through the company’s Nexa showrooms

On the engine front, it will get the same 1.2 litre engine that is currently sold although it could get a mild-hybrid system it will be BS6 ready. There will be no diesel on offer. It is expected to be launched in a manual form with an AMT option being introduced at a later stage. Prices are expected to be around one lakh higher than the standard Wagon R. The main competition for the car will be the Renault Triber. Check out our review on the Wagon R: 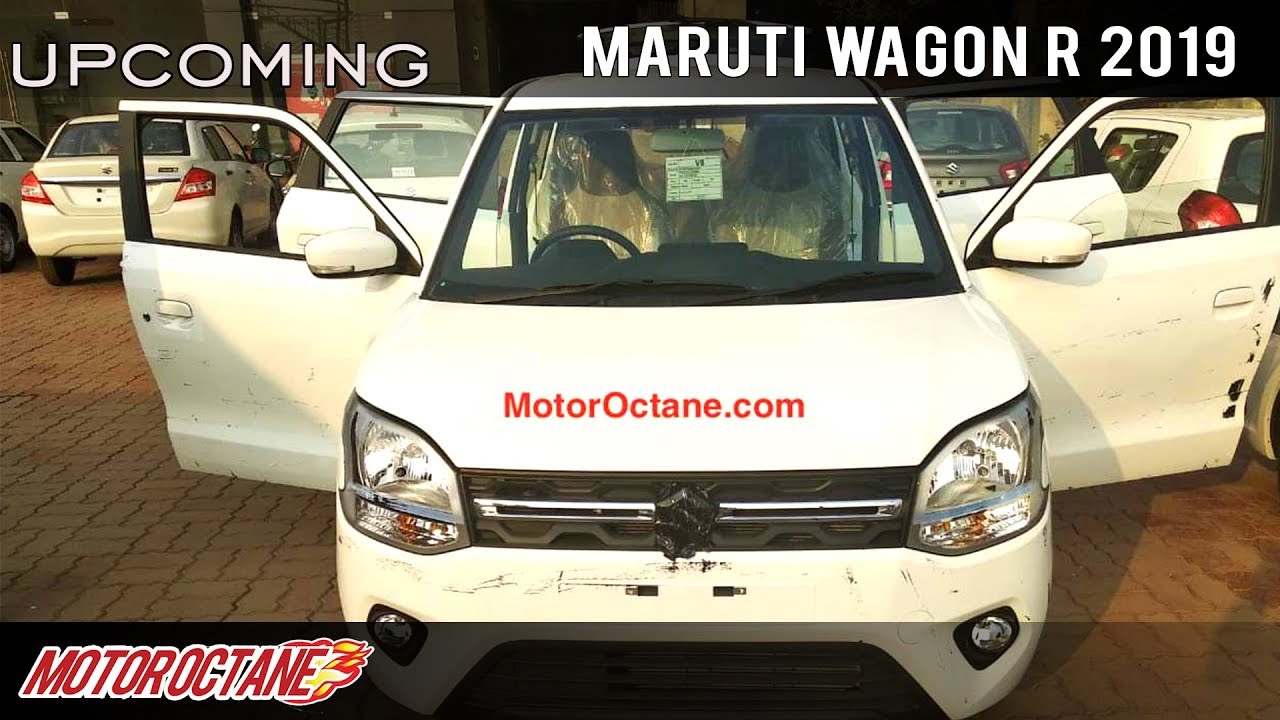