Renault Triber has been proved a successful product in the market due to its attractive offerings. To make the offering even better, Renault will be introducing a new engine in the Triber soon. Renault had provided with a 7 seater in a sub-4-meter footprint. This being said the car lacks on the power from the engine when it is on full capacity. The company has recognised this problem and is working on providing an engine option for the vehicle. Read further to know more about the Renault Triber Turbo

Renault recently showcased the 1.0-litre turbo and 1.3-litre turbo engine at the Auto Expo 2020. The 1.0-litre turbo-petrol is a three-cylinder unit and will be shared by a range of Nissan and Renault vehicles. The engine will be tuned for two states- 100 bhp / 160 Nm and 115 bhp / 180 Nm. The engine with the lower state of tune will be mated with five-speed transmission while the one with more power will be mated with six-speed transmission. The Renault Triber turbo will be equipped with a lower state of tune for better fuel efficiency. Alongside the engines, Renault also showcased the AMT version of the Triber. However, the AMT will be launched after the 1.0-litre turbo.

At present, the Triber is equipped with the BS6 compliant 1.0-litre naturally aspirated three-cylinder petrol unit. The engine produces around 71 bhp max power at 6250 rpm and 96 Nm peak torque at 3500 rpm. Considering the power, the 1.0-litre turbo-petrol produces around 28 bhp more power than the naturally aspirated 1.0-litre engine. The present engine is mated to the five-speed manual transmission, however, the Renault Triber turbo will have an option of five-speed AMT gearbox as well. The braking duty is managed by the disc brakes at front wheels and drum brakes at rear wheels. It gets 15-inch diamond-cut alloy wheels on the top variant.

The most interesting feature of the vehicle is that it gets a three-row seven-seat configuration, which can be modified according to the individual needs. Another great feature it hones is that it gets A/C vents for all the three rows. The Triber gets the dual-tone dashboard and seat covers, which makes the interior feel more plush and airy. Other modern features includes an 8-inch touch screen infotainment system, smart access card, charging port, etc. It gets dual airbags, ABS and EBD, and rear parking sensor as standard features. The higher variant are equipped with the side airbags as well, which is good safety feature indeed.

The price is the big USP of the vehicle, it is priced at Rs 5 lakhs (ex-showroom). The Renault Triber turbo will cost Rs 60,000-70,000 more than the naturally aspirated version. The possibility is that the turbo version could be based on the top trim(RXZ) of the vehicle. For reference RXZ variant costs around Rs 6.77 lakhs(ex-showroom). It will be launch somewhere between the March and April 2020. Renault Triber competes against Maruti Ertiga, Mahindra Marrazo and Datsun Go+. 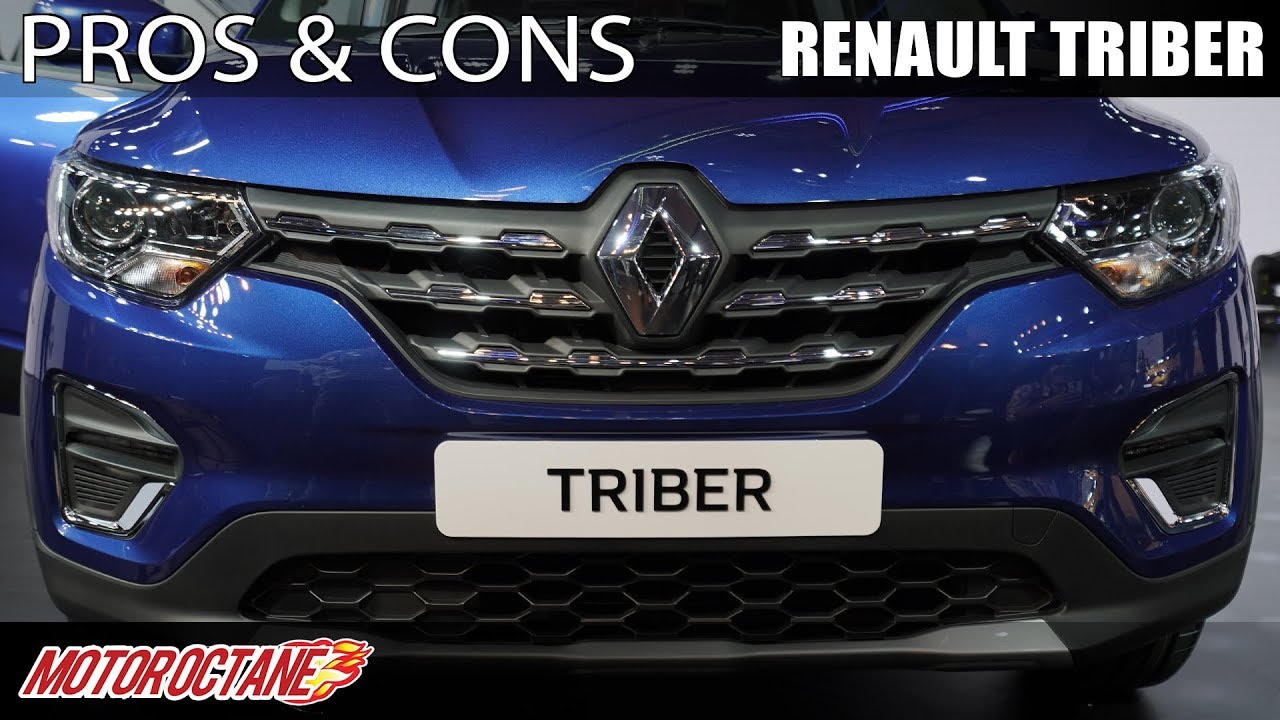