It was expected that electric cars could be a talking point on the Auto Expo 2020 and the companies did not disappoint. Many of the companies showcased electric-only models of their new vehicles. Kia also did not seem to want to be left out and it displayed the e-Soul which is an Electric crossover by Kia. It was showcased in its long-range version.

The Kia E Soul gets a conventional boxy design with a few EV elements to make the car look futuristic. It is supposed to be a funky crossover that is aimed at families. The car also gets loads of practicality and loads of space. It is a compact crossover that is not as commanding as SUVs. 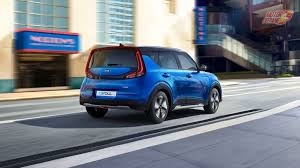 On the outside it gets full LED headlamps, strake-styled LED fog lamps, 17-inch alloys and LED tail lamps. It also gets skid plates and body cladding. On the front, it gets large overhangs. It does not get any kind of grille as such since it is an electric car. There is a cut out for the charging port seen on the front. It gets a dual-tone design of a white body and the roof is blue with the side mirrors also getting a blue finish. The rear seems to be interesting with the car getting long LED lights that go all the way till the top of the car which also has an LED strip on it.

Features of the Kia E Soul 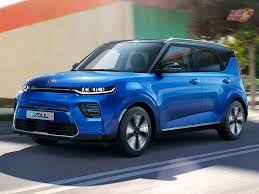 The car showcased here was the premium version and houses a 64kwh battery pack and an electric motor that produces 202bhp and 395nm of torque. Both combined give out a range of 452 kms. It is also equipped with a fast charger and can charge upto 80% in just 42 minutes. the 0-100 time is just 7.6 seconds.

The Indian market is shifting towards SUVs and it is evident with the launch of the three electric cars that were launched this year; the Nexon EV, the Kona electric and the MG ZS EV.  All three are SUVs with a commanding stance and road presence. Since this is an EV, it will not get the most competitive pricing and therefore launching a crossover EV would not make much sense. Therefore if at all Kia will get an electric car to India it will be an SUV only. 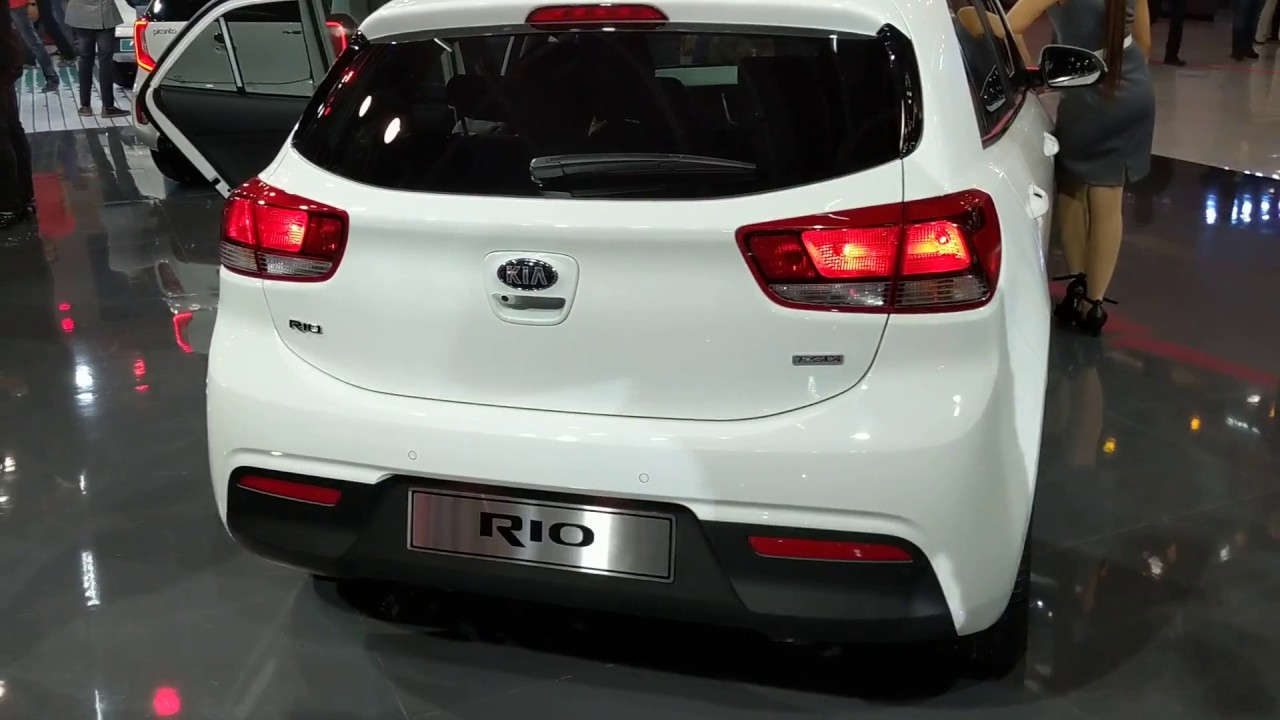