The much-awaited Mahindra Funster has been showcased at the Auto Expo 2020. The SUV has been successful in catching everyone’s eye and continuously attracting huge chunks of the crowd towards it. As soon as you look at the car it looks like some sort of a futuristic car that looks straight out of a Hollywood movie. Mahindra is not the first thought to come out when you look at the car. Essentially it is a convertible coupè SUV that will be electric.

It gets an illuminated grille and a sleek headlight design. The grille does not have any kind of opening for the air to go to the engine as it is indeed an electric car. It gets a very aggressive front with an almost flat bonnet. The windshield also very aerodynamically shaped. It gets massive wheel arches with 21-inch tyres. It is called as a fun convertible roadster but it indeed looks like more of an SUV rather than a roadster. The tail light in itself contains many LED strips that start at the top of the car and continue towards the rear seat acting as a mini rear spoiler which also looks very cool. Performance of the Mahindra Funster

On the interior as well it gets a futuristic design with a massive infotainment system that continues on the fully digital instrument cluster. The gear shifter is also very cool and the steering gets an f1-like design. The seats are also sporty ones, therefore giving out a message the car’s main purpose is speed and performance rather than price or practicality. It is obviously a concept car and nowhere near production, it is just on a concept stage but this could indeed show us the future design language of Mahindra and there could be similarities between this car and the upcoming cars by Mahindra. This car is also said to get an IC(internal combustion) engine and therefore can compete with other cars as well. The car, if launched with all the bells and whistles will be the most expensive car by Mahindra. But sadly, the car will not be launched anytime soon since it is in its concept stage and there will be a lot of changes to it if at all Mahindra decides to bring it into production. It was shown as a two-door coupè SUV and therefore the only rival in India would be the Evoque convertible. Check out our walk-around video of the car: 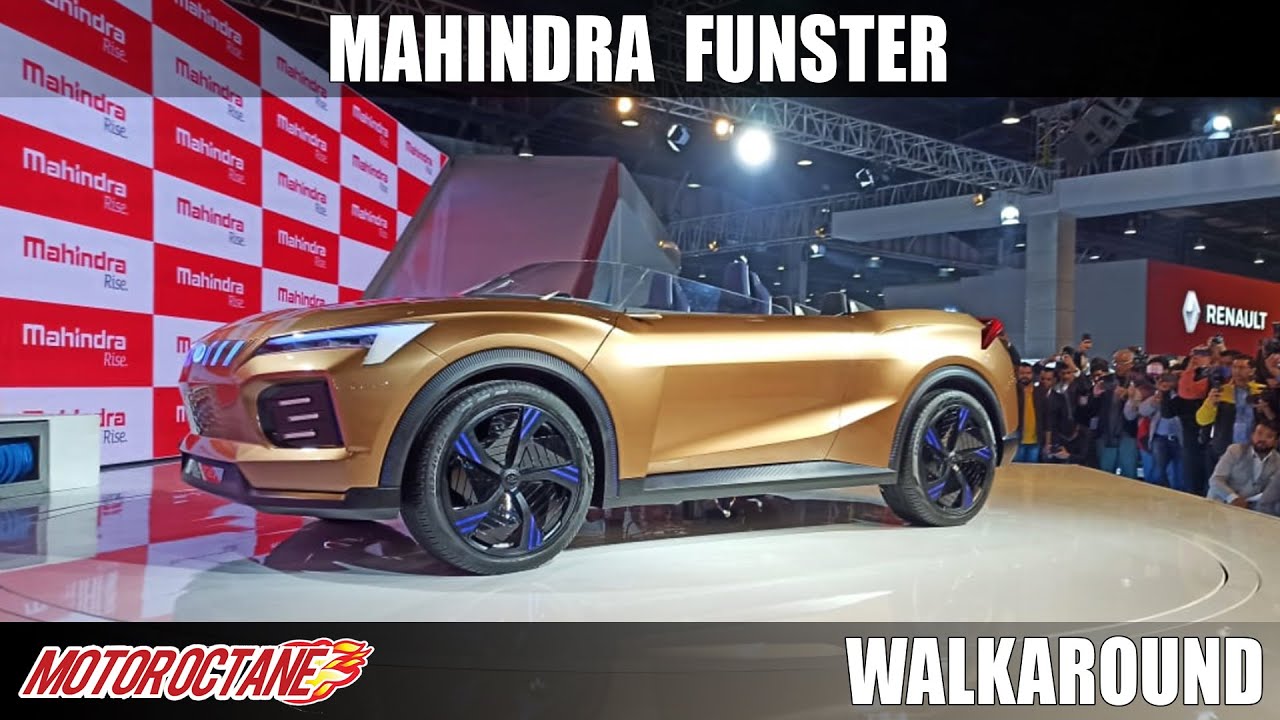