The Maruti Ignis was introduced in early 2017 in the Indian market as a funky looking hatchback that did not adhere to the safe design language of Maruti. It was a nice option for anyone looking for anything other than the conventional design of the hatchbacks available. Sadly, it did not get the usual share of success that Maruti is used to getting in the Indian market. Now with the introduction of the BS6 engines, it seems that Maruti wants to change this with a facelifted version of the hatchback. Find out more about the Ignis facelift below.

The Maruti Ignis failed to pick up its sales figures from its launch since there is a lot of competition in its price point. It had a funky looking design aimed at first time young buyers and was also feature-loaded. The pricing started from 4.79 lakh (ex-showroom), but the top of the line variant was a bit pricey at 7.14 lakh (ex-showroom). Now though with the launch of the facelift, Maruti seems to make changes to do things that might boost sales for the company. 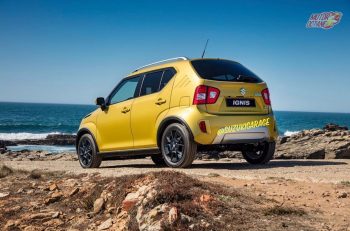 Changes on the Ignis facelift

On the outside, the changes are not major but are noticeable. You get a completely revised grille that carries on the new design of the U shaped chrome elements from the S-Presso. The front bumpers also get a bit of tweaking along with some minor changes to the rear as well. The rear lights now have LED inserts and the overall changes such as faux skid plates on the side and the rear will give the hatchback a more SUV-ish look. On the inside, the car is expected to get a new SmartPlay Studio infotainment system, new upholstery and a fresh interior colour scheme

Engines and transmission of the Ignis facelift

On the engine front, the Ignis facelift is expected to get the company’s BS-VI K12M 1.2-litre petrol engine which is known to develop 61 kW (82.94 PS) at 6,000 rpm and 113 Nm of torque at 4,200 rpm. While the BS-IV version was rated to deliver a fuel economy of 20.89 km/l in the old car, this figure is expected to be reduced a bit in its BS6 form.  The transmission options will include 5-speed manual and 5-speed automated manual units, as seen on the pre-facelift model.

The Ignis facelift will go against the Tata Tiago and the Hyundai Santro and is expected to be showcased in the Auto Expo by Maruti Suzuki amongst its 17 car line-up and with the introduction of the BS6 engines the pricing is expected to increase, although not by much. Do check out long term-review on the Maruti Suzuki Ignis BS4: 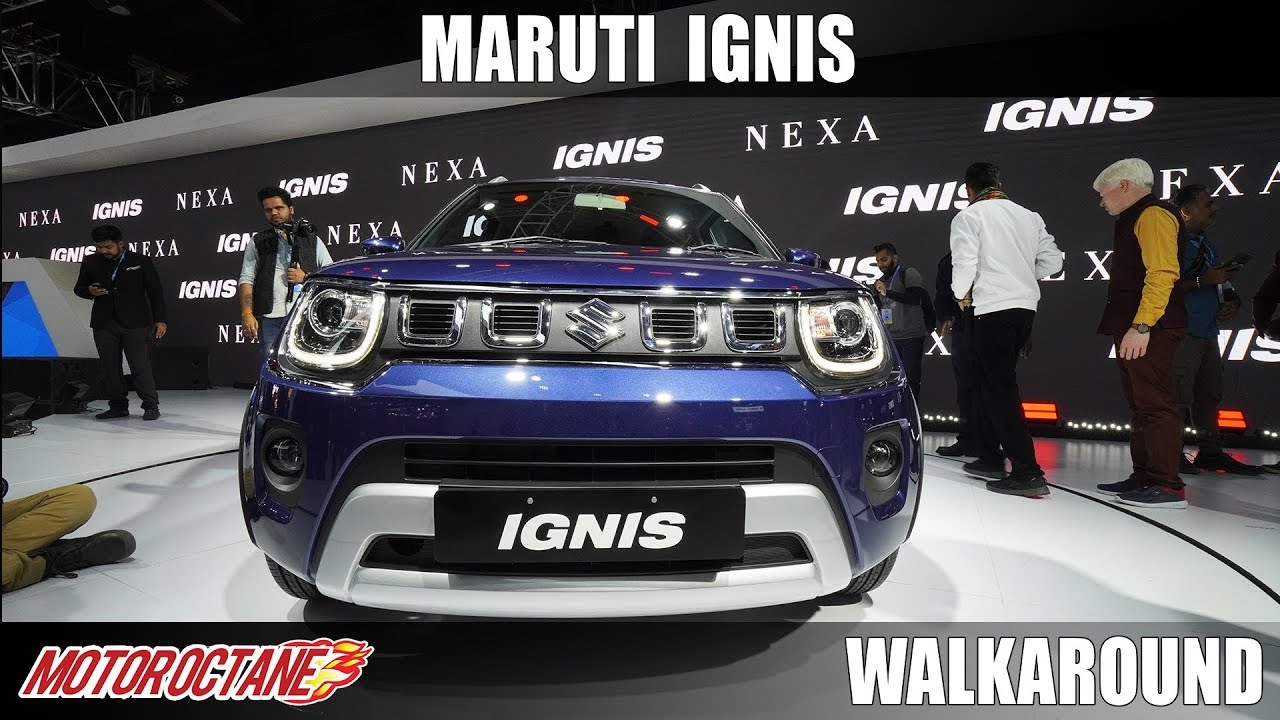