After successful launch of Tata Nexon EV and MG ZS EV. There are lots of EVs showcasing and rumored in current scenario. However each of them might not make the way to the production. Here are our speculations for the upcoming EVs that will have the official launch soon. 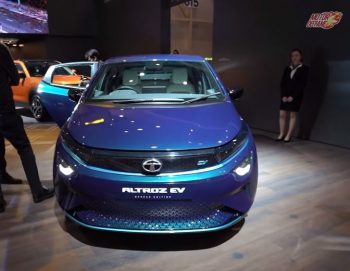 Tata Altroz EV was first showcased in latest Geneva motor show. It was showcased alongside the Gravitas, Altroz and H2X concept. There is a likelihood of Tata Altroz EV to make into production soon. It will have similar battery capacity and motor power that of Tata Nexon EV. The Nexon EV produces around 127 bhp and 245 Nm torque. The battery capacity in 30.2 kWh with liquid cool technology from ZIPTRON. It has claimed a range of 312 km. However, Altroz EV will have better performance and range than Nexon EV due to less kerb weight. Mahindra recently teased its four upcoming electric vehicles. Mahindra eKUV is one of them. Since eKUV was seen testing several times. It might be the first vehicle to make to the production from Mahindra. Mahindra eKUV is expected to get battery pack around 20kWh with the range around 150 – 200 km. The price will be kept attractive around Rs 9 lakhs(ex-showroom).

Tata will be ahead of the EV game due to it’s developed R&D and EV infrastructure. Tata Tiago EV and Tigor EV will be less pricey than Altroz EV and the Nexon EV. It will have different motor and battery capacity. It will have less performance compared to Nexon EV. But will have similar single-charge range. It will compete against Mahindra eKUV. 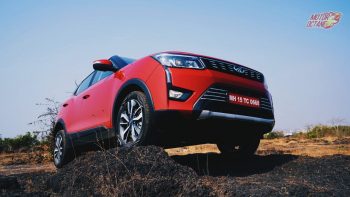 Mahindra will launch eXUV300 with similar pricing to Tata Nexon EV. It will have similar power and range figures to Nexon EV. Mahindra eXUV300 will have more premium features than the ICE counterpart to stand out from the ICE version.

The introductory price is expected to be around Rs 15-16 lakhs(ex-showroom). Mahindra has quite a list of upcoming EVs. However, quadricycle EV has the chance to launch pretty soon due to an increase in the demand of quadricycle. It will be priced around Rs 2-3 lakhs( ex-showroom). It will be marketed across tier 2 and tier 3 cities. 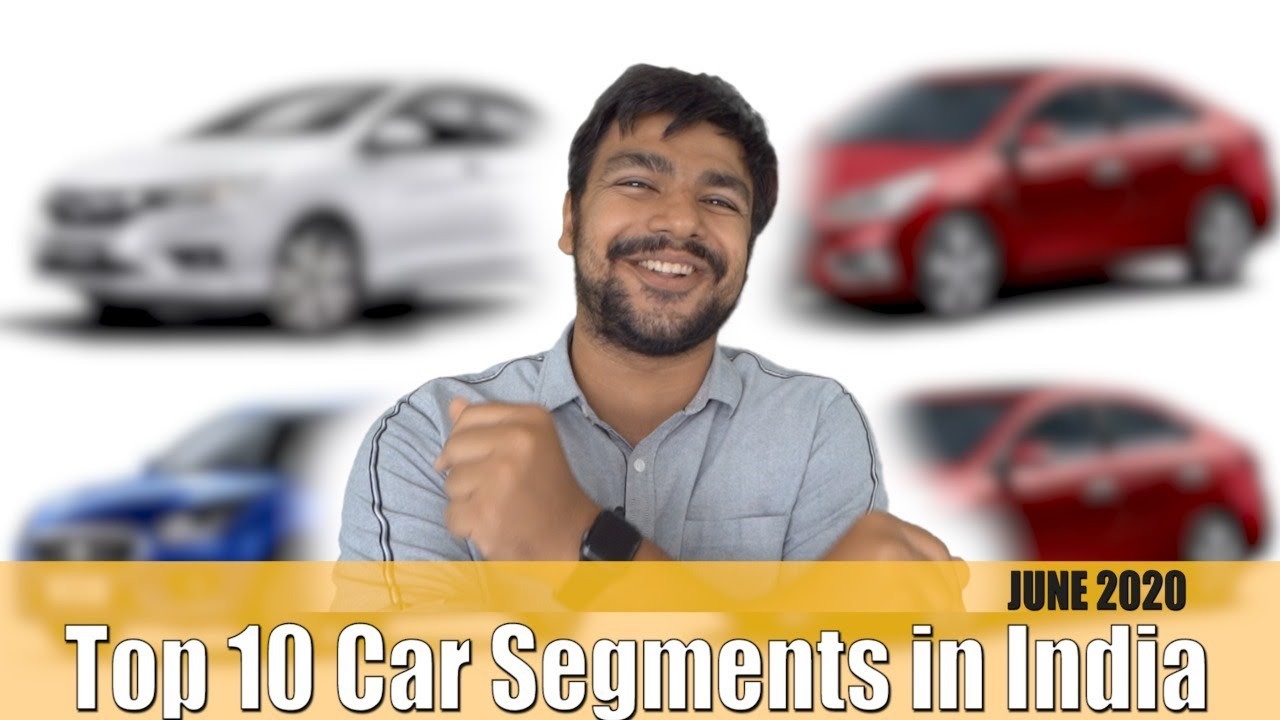