As reported by us earlier, Tata was in the works of adding an automatic gearbox to its premium SUV- the Harrier. The Harrier had a lot going on for it with class-leading features along with a premium design language but had only one thing missing which was the availability of the automatic gearbox. Finally, this will be made available at the Auto Expo 2020. This news comes in courtesy of Tata putting out a teaser video on its website itself. Continue reading for further information on the car.

Car manufacturers are changing their engine line ups with the introduction of their BS6 engines, Tata has decided to upgrade their engine on the harrier with the launch of the new engine. The car will now make 170 hp making it a significant step-up from the previously offered 140hp engine. But more importantly, it will finally be made available with an automatic gearbox. The gearbox itself will be borrowed from Hyundai and will be a torque-converter unit. The Tata Harrier automatic will have its platform based on the Land RoverDiscovery Sport, therefore, giving it a safe and rigid chassis.

The design has also been that to the liking of the Indian consumer with the car having a high stance and the bonnet being upright giving the driver a commanding driving position. Tata is expected to add a new top of the line variant to its line up which will be known as the XZA+ that will feature this automatic gearbox, and spy shots of it having a panoramic sunroof had also appeared. Obviously all this will come at a price and the difference between the XZA and the XZA+ variants is expected to be significant.

Along with there being few design changes such as black alloy wheels, bigger tire size and also few cosmetic changes, but no major redesigns. Many manufacturers are introducing facelifts on their cars and adding features along with the addition of the BS6 engines, as they do not want the increase in prices of their cars to drastically affect their sales and additional features could help to curb this effect Once launched this car will go up against the likes of the mg hector, the Kia Seltos and the Mahindra XUV 500. Most of the vehicles are planned in a seven-seater avatar. Tata has already teased the Tata Gravitas. In the meantime check out our video on the walkaround of the Harrier. 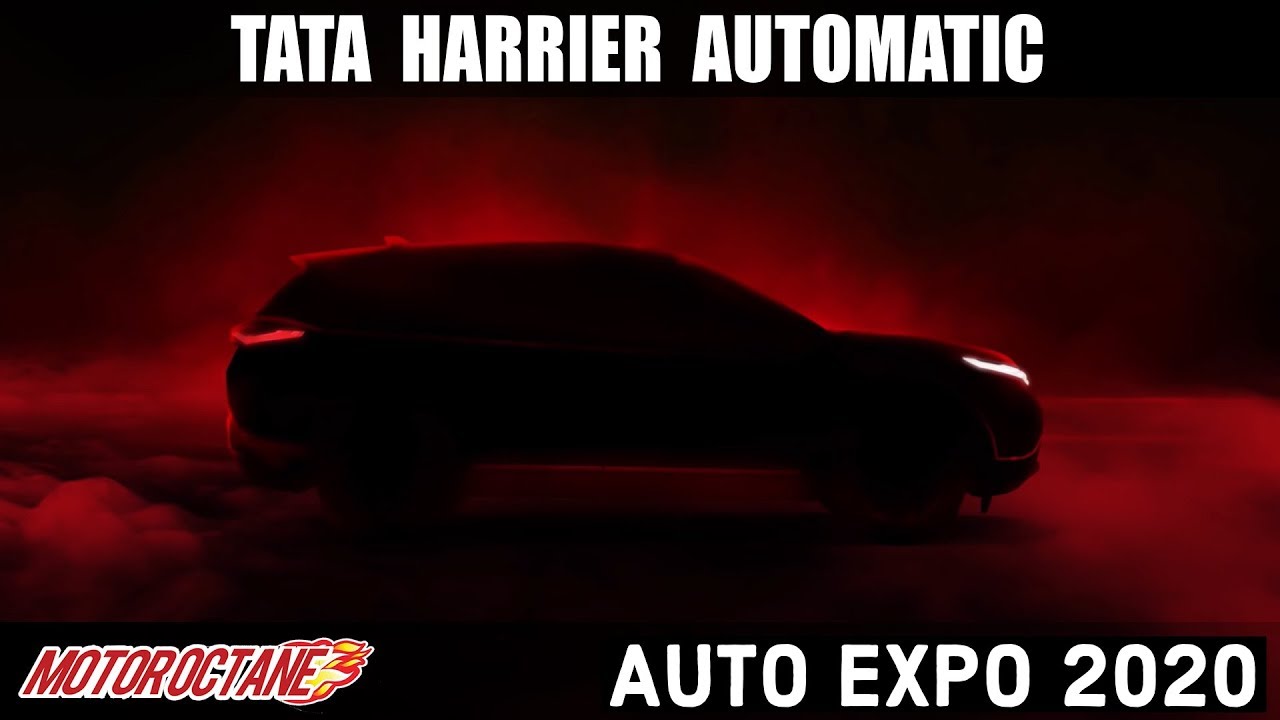