Tata Motors has plans to launch a Honda City rival, which will be their new full-size sedan, above the Zest. This Honda City rival will be based on a modular platform and it is still being considered for a launch.

Tata’s Honda City competition and the MPV plans are made on paper, however it is still a bit early to say if this product will see daylight. The sedan has been designed, but it still awaits confirmation for a complete go-ahead.

Tata Motors has plans to launch two new products every year and this could launched in 2018-19 along with the MPV. Tata has been developing an array of new engines and transmissions and these will be utilised by the brand for its upcoming range of products. The Nexon will be the first-one to get these new engines, which includes a mix of petrol and diesel engines. 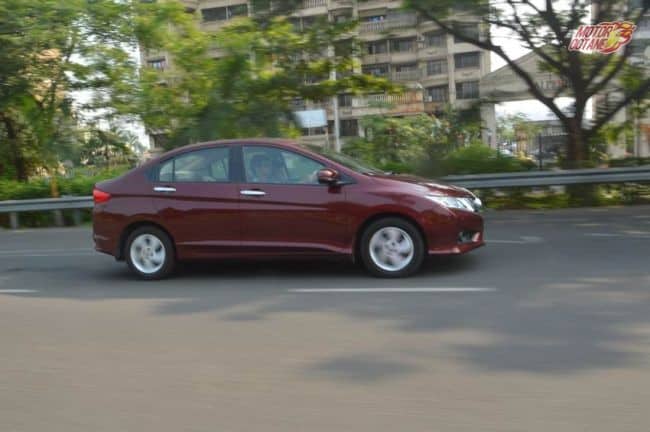 Tata Motors plans to get a range of products to the Indian car market and in the UV range it is working on two new platforms, the Raptor and the Harrier. The Kite sedan will be launched this year and the Kite hatchback will be launched early next year.