Renault gets a majority of its sales from the Kwid, and with the EV version of the car being spotted albeit outside India, let us take a closer look at that car. Having showcased the concept in 2018 at the Paris Motor Show, the car, if launched by Renault India would be the first EV car launched by the company here. The car was also spotted testing in China last year although it was camouflaged. Below we talk about the Renault Kwid-EV at length.

The Renault Kwid EV is expected to have a range of 250kms and would be a good addition to the fleet of cars being offered by Renault. The Kwid has proved to be one of the most important cars in the lineup of Renault, and if at all Renault plans to launch EV vehicles in India, the Kwid-EV should be the introductory vehicle. When it comes to electric vehicles, range and price are two very important things to be taken into consideration. The Kwid-EV having a range of 250kms is very commendable for a car of its size especially when you compare it with the competition such as the Tata Tiago EV that is said to have only 100kms of range. The Renault Kwid would also be a departure from the typical EV cars that are going to be launched in the Indian markets as most of them are SUVs, such as the Tata Nexon EV, the Mercedes EQC EV and the already launched  Hyundai Kona.

The Kwid-EV will be based on the same CMF-A platform that underpins the Datsun Redi Go, but it will be heavily modified so as to accommodate the requirements of the lithium-ion batteries, and consequently the changes that are required in the mechanical aspects of the car. The car will also include key features such as fast charging that will fully charge the car fully in under one hour. There will also be some design changes in the car such as redesigned front and rear bumpers, a new split headlight design and revised tail lamps. Even the interiors are set to be revised along with a new infotainment system, and other features that could include a digital instrument cluster, cruise control, rear AC vents, and also additional storage space in the place of the engine.

Electric cars are also perceived to be expensive cars, but the Kwid is expected to be priced at around 10 lakh ex-showroom, which would make it one of the cheapest electric car that is available in India. Although the car could be successful in India and also add brand value to Renault, the Kwid-EV is not set to launch anytime soon by the company and it will probably start its sales in China where it will be manufactured. 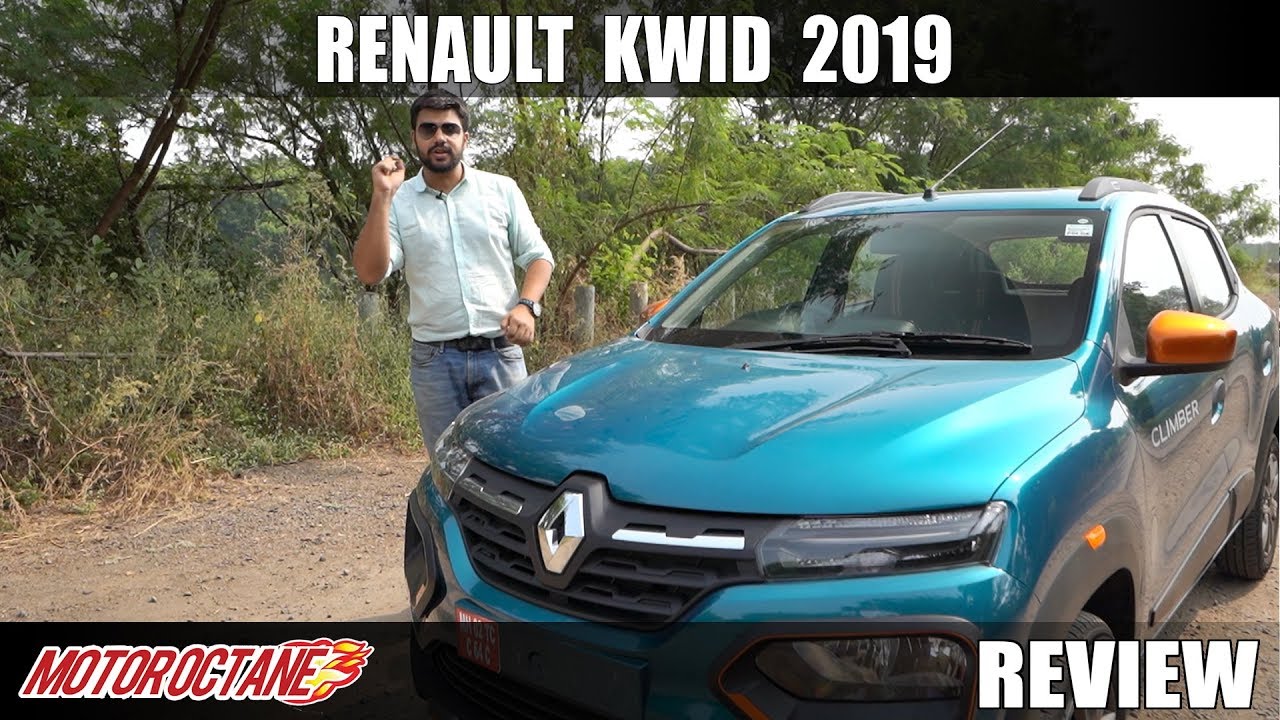