Home News Maruti Suzuki XL7 – What is it? Well more like Suzuki XL7. Because the car spotted here was in Indonesia where the Maruti XL6 will be sold as a seven-seater. Now there won’t be much difference mechanically or dimensions wise if compared to the XL6 sold in India or the Ertiga sold in Indonesia. In the Indonesian market, there is Ertiga Sport too. So what is there that will be different? Will this be better than the XL6 or will it be the same? Below is the spy shot of the car and what we think are the differences. Take a look. First of all, the XL7 gets its own specific badging to make it different. The car also seems to get fatter tyres which look like they are 16-inch ones. The grille is also different from the XL6 sold in India. Apart from that, the roof rails, LED headlamps, rear tailgate and the bumper are the same as the XL6. It is on the inside that the big change will be spotted on the Suzuki XL7 with a seven-seat configuration. The Suzuki XL7 is going get a bench seat in the middle unlike the captain seats on the XL6. There will be no more changes apart from that on this MPV. Suzuki wants the Indonesian market to also have a premium version of the Ertiga. The car will get different colour options too. The result of the fatter tyres is going to mean a bit more ground clearance than the India XL6. Suzuki XL7 will then launch this year in the upcoming few months.

In terms of engine options, the car should continue to use the same 1.5-litre petrol engine, which comes with the Ertiga, that is sold in Indonesia. Transmission options might include a five-speed manual and a four-speed automatic.

In Indonesia, the XL6 will compete with the Mitsubishi Xpander and the Honda BRV. The car will be sold there along with the Maruti Ertiga. 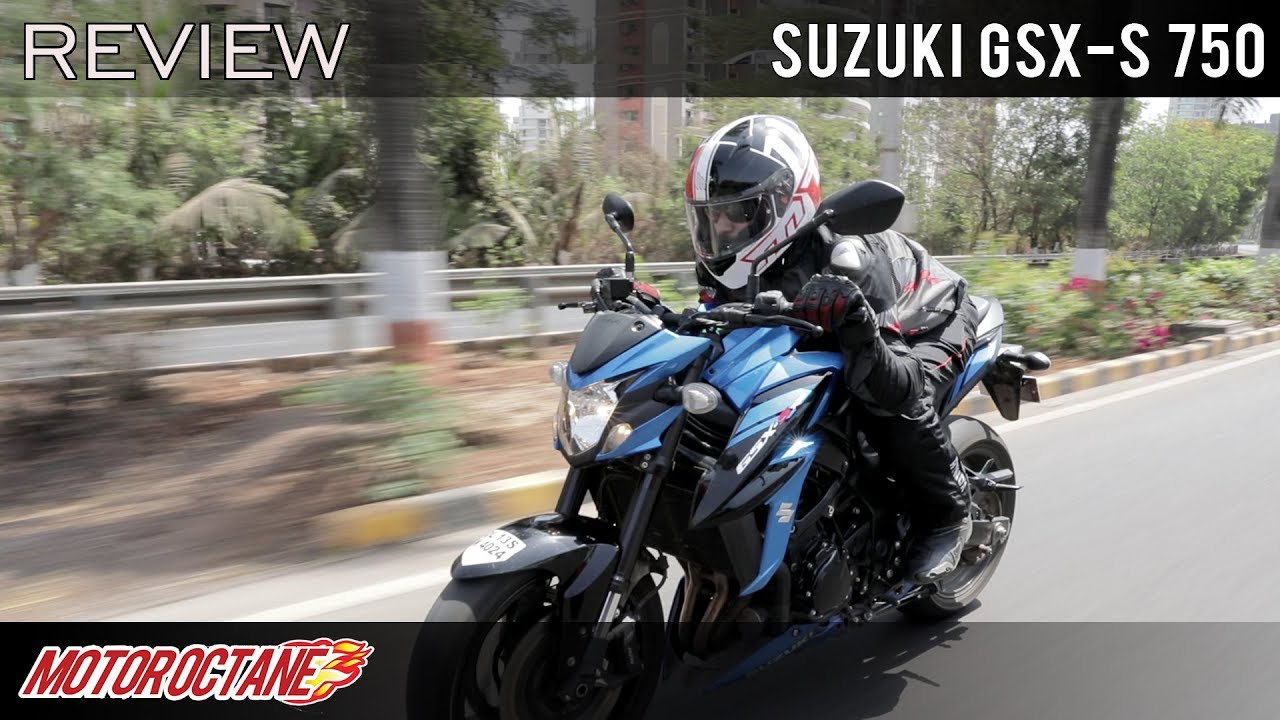