Hero Karizma ZMR is a vehicle that has been on the market for a long time. The sales of the vehicle have been very less for the Indian market. The international sales figures have not been declared. The brand gave out a statement: “Karizma is not discontinued and continues to be a part of our portfolio. At present, we are focusing on the model in our overseas markets.” This tells us that the Hero Karizma ZMR BS6 might be a bike we can expect to see.

Hero has been currently focusing on its new 200cc products. These include the Xtreme and Xpulse series. The older products like the Karizma ZMR, Achiever 150 and Xtreme 150 are gaining sales in developing markets abroad. These bikes are sold in markets where ABS is not compulsory for 125cc + bikes. For the Karizma ZMR BS6, the bike needs a complete design overhaul. The vehicle is not ready to compete with fares vehicles in the market. The Hero Karizma has been a part of a competition that was for the Bajaj Pulsar 220F which is still strong in the Indian market. The manufacturer tried to bring back the bike in the market with the rebrand of ZMR but it didn’t work well against the Pulsar 220F.

What will the Hero Karizma ZMR BS6 have?

The official confirmation about the Karizma not leaving the market tell us that the company is working on updates of design and performance. Hero is planning on bringing a bigger 300cc engine instead of making the current 220cc engine BS6 compliant. This might be a good competition to the 250cc vehicles which is usually the case with Hero engines. There is no confirmation on this and hero might end up giving the bike the same 200cc engine as on the Xpulse 200T. We also expect to see some new design elements on the vehicle which will be in line with the contemporary design lines.

This new and updated Karizma will compete with the 250cc fared bikes which might show up on the market in the upcoming months. There are speculations about the engine but there can’t be any competition without official note from the company. Hero is expected to bring the Karizma 300 to the Auto Expo 2020. Along with this, the BS6 updated versions of the Xpulse and Xtreme will also be seen at the Expo. The Xpulse 200 rally editions will make its cameo at the expo. We have done a complete review of the Xtreme 200S which is a completely fared version of the 200cc engine from Hero. Do check out the video below 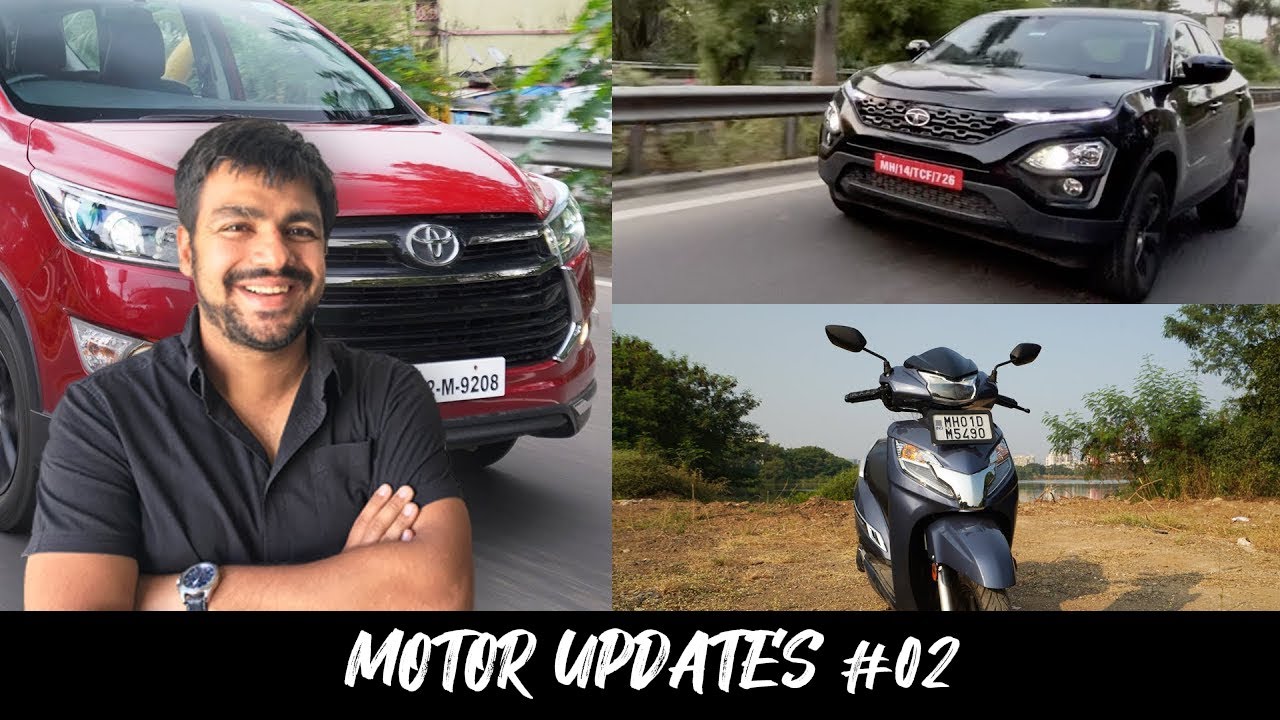