In the last few years, Harley Davidson has the street 500 as the base model. Being a 500cc engine it can not be really called accessible. The company has struggled because of this high starting point in the Indian market. Now as there are other bikes in the 300cc which make of a better deal in terms of performance and economy Harley Davidson has felt the need of introducing a smaller bike in its lineup. The Harley Davidson 388 will be the bike that will fill this void.

The project started in December 2019 as the HD350 project. Harley and Qianjiang was the company that kicked off the official production of this vehicle. In a press conference by Qianjiang, they have revealed the launch timeline for Harley and Benelli models for the year 2020. This bike will be the smallest bike and it won’t be built by Harley completely.

In India, the bike will be referred to as the Harley Davidson 388. This was revealed in the timeline of launches. The launch of this vehicle is scheduled somewhere around in the month of June. This will the most exciting launch as the bike will be the new entry point to Harley’s stable. It won’t be a bike in the true sense but it definitely bears the badge of a brand like Harley Davidson. The Harley Davidson 338 will make use of Benelli 338cc twin-cylinder engine. This will be the same engine as on the Benelli 302 S. It will see some changes in dimension which might make it a more suited to the character of a Harley Davidson. It will be available in 2 variant and they will share the engine and chassis. The only change will be in terms of the body panels and seating posture. Launch of this vehicle for India will be by the end of 2020. Street 750 is the best selling Harley Davidson on the market. This bike is expected to beat the sales of that bike. This bike will compete with the bikes like KTM Duke 390, Benelli Leoncino 250 and Benelli 300 TNT and the Royal Enfield Interceptor 650.

Also, the presentation showed the dated for a number of launches that Benelli has planned in this year. Check our article on Top 10 bike that Benelli will bring to India. Also, there is no plan by the company to make the Harley Davidson 338 available in the USA but it would be really interesting to see how people react to an overseas manufatured vehicle. 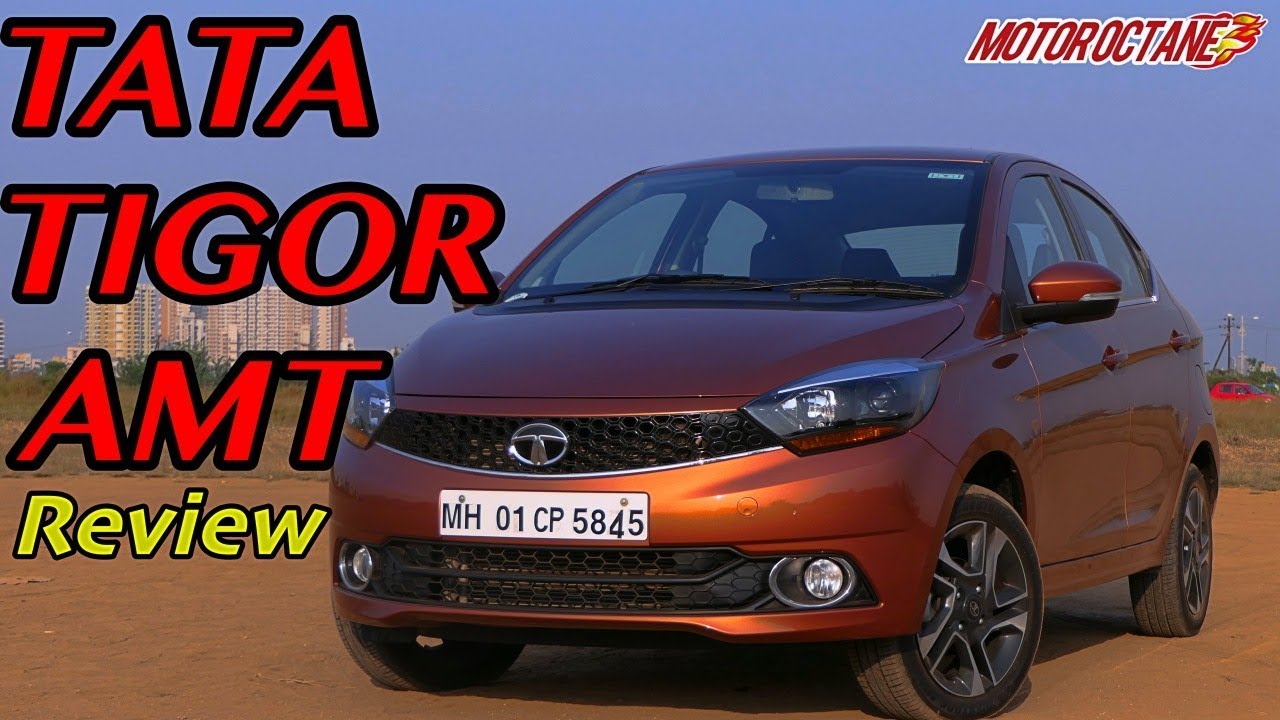