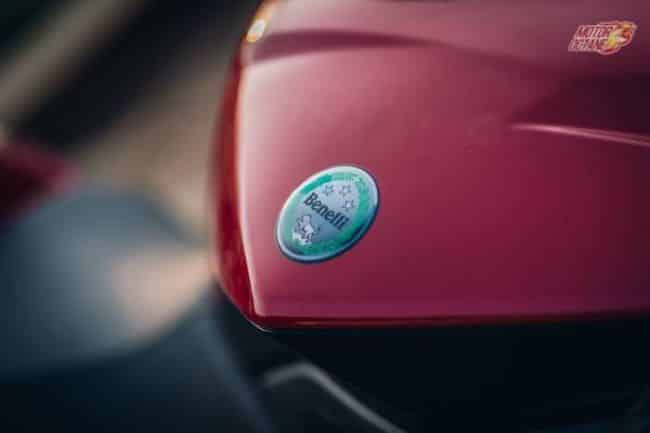 If we only talk about India, it would be less than 10 but still, in the long run, we will get more bikes from the Italian marquee. According to a leaked document from a press conference in China. Some of the bikes in the pipeline are – the TRK800 ADV bike, the 600i four-cylinder sports bike and the Imperiale 530 which will the more powerful elder sibling of the Imperiale 400.

So what does it mean?

First things first, the Imperiale 530 is not going to be made in India but is going to be manufactured and sold in China from June. The engine that will be used in the 530 will be the same single-cylinder that is going used in the Impirale 400 but will be making way more torque. It will be expensive to import it here and sell the bike in the Indian market as if will be too expensive and put the pricing of the bike in the Rs 2 lakh range where the Royal Enfield 650 twins sell. Leaving the Imperiale behind, the other bikes that will most probably make it to India this year and in 2021 are going to be the Leoncino 800, TRK800. Both of these bikes will use the 754cc parallel-twin engine that’s already used in the 752S. With bikes like these, Benelli will be able to compete at a lower price with BMW F750 GS and the Ducati Scrambler. They will obviously be more affordable options. Apart from new Benelli bikes, we can also see the 302S’s platform and engine be used for the upcoming Harley Davidson HD338. The bike will be made in China and will be targeted at Indian and other Asian markets to give Harley a more strong footing in the sub-continent. Right now Street 750 is the most affordable Harley in India but with the internally codenamed HD338 coming in we could see the brand get many new first time customers. Get ready for a big product offence by Benelli in the coming two years. After its revival in India in 2020 with the TRK twins, and launching 3 new products in 2019 – the Brand will definitely want to bring more bikes to expand the lineup. We might see at least two more bikes based on the 250cc engine of the Leoncino and an entry variant for the ADV market from Benelli using the 374cc engine of the Imperiale. 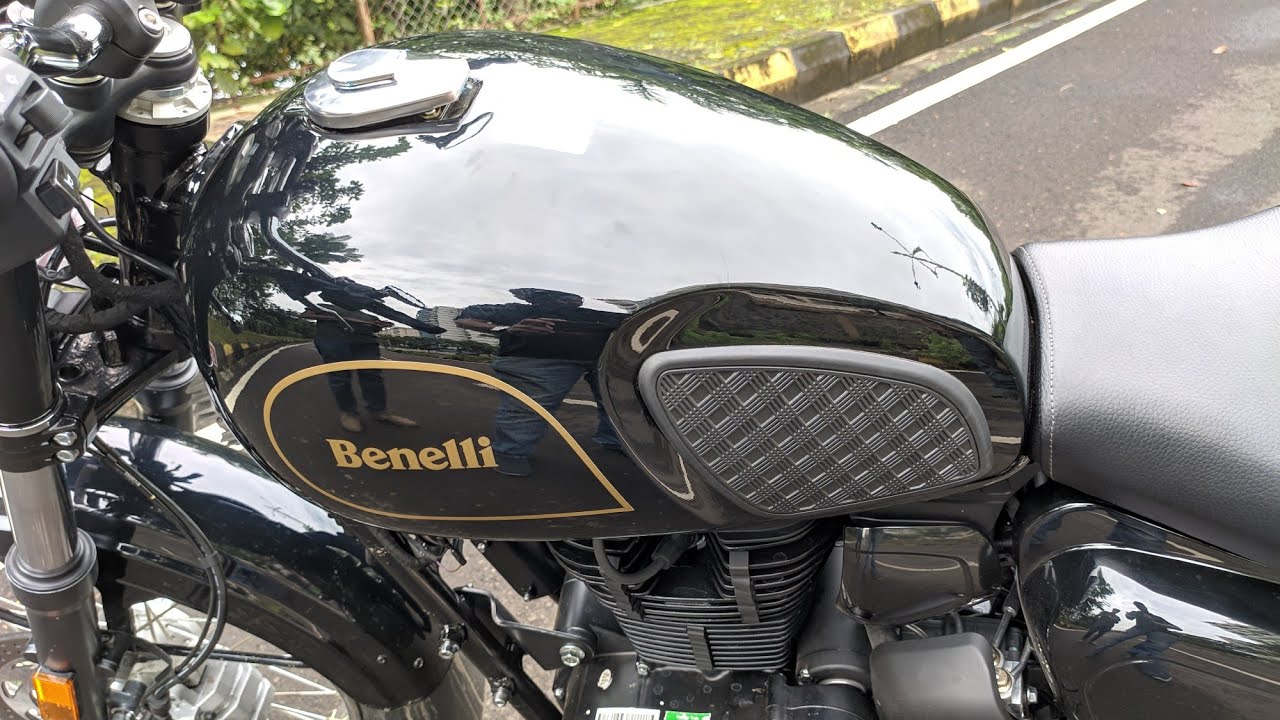